Afrojack Wants To Be Your Personal Chauffeur

Luxury car service app Uber, which is available in over forty-five cities around the world, has teamed up with Afrojack to provide anyone in Amsterdam during ADE a hell of an opportunity. Apparently Afrojack is a big fan of the Uber service and to show his support will be driving a 2013 Bentley Flying Spur on Friday night between 9 and 10 pm. Delivering any fan lucky enough to land the Dutch superstar as their driver to the desired location. In addition to riding around Amsterdam in a two-hundred thousand dollar car, Afrojack and Uber will provide passengers with VIP tickets to the Jacked Homecoming performance later that evening.

Say Afrojack doesn’t show up as your personal chauffeur? You’re still covered, use the code UberAfrojack through the app, and you’ll receive twenty euro’s off your first ride in Amsterdam. Keep in mind, Afrojack has been known to let loose a bit on the road, so make sure to strike up a good conversation, don’t want him trying to get you across town as fast as possible now do we? 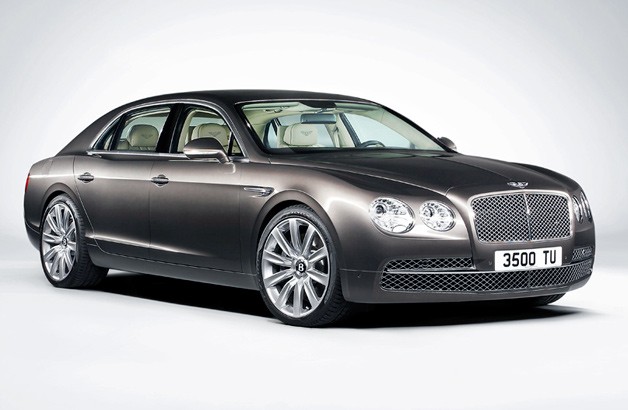 Cazzette Take on The Killers With New Remix, “Shot at the Night”