Today at the TechCrunch Disrupt Europe, SoundCloud CEO and co-founder Alexander Ljung announced that far-reaching music service had reached 250 million listeners. A significant increase from the 200 million listeners SoundCloud documented in July, the rapid rise and announcement places Ljung and his team in a powerful position moving forward.

Adding to the excitement SoundCloud also announced a joint interface program that will allow users to assign photos from Instagram to their favorite albums, tracks, personal playlists, and of course profiles. Hypothetically a user could have done this prior to the new interface, but that would have required exporting, importing, externalizing etc., bottom line, this is easier.

Kaskade and Krewella have already put the new feature to work, uploading shots that probably put your own Insties to shame (Insties?). But hey, now you can snag their photos, amongst other artists’, and get rid of the thumb smiley face picture that theoretically represents your ‘chill’ playlist. 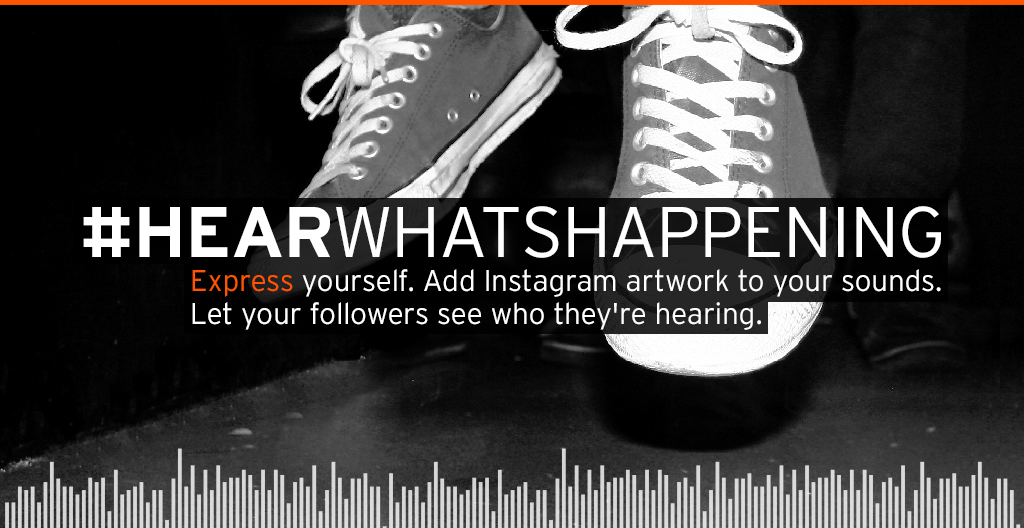