We all remember the classic card game, video game and  TV show, Pokemon. Now some very big fan of EDM posted an entire portfolio on imgur under the username ChesterHester photo-shopping DJs into Pokemon cards. Not only is he making the Pokemon cards with the DJs faces on them, but he is also making custom moves with the titles of songs by the specific DJs. What first started with one album containing around 40 photos, now has extended to two albums consisting of a portfolio of 73 images. When I scrolled through them, I was surprised to see that he had included everyone from heavy hitters such as Kaskade, Zedd, Daft Punk, deadmau5, and Hardwell as well as including some less mainstream DJs such as Vicetone, Dannic, Blasterjaxx and Thomas Gold. Check out some of them below as well as the full portfolio HERE. 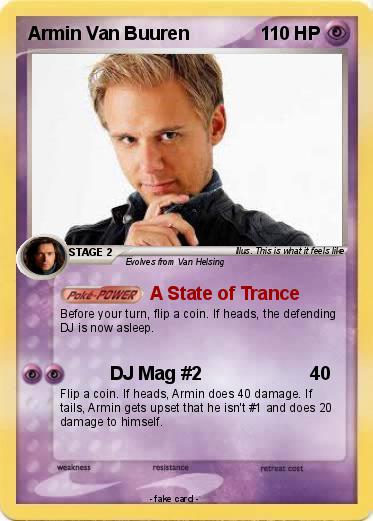 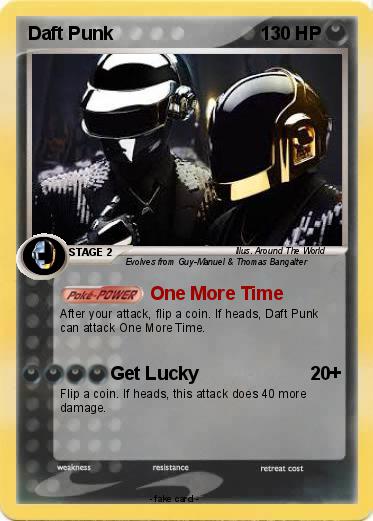 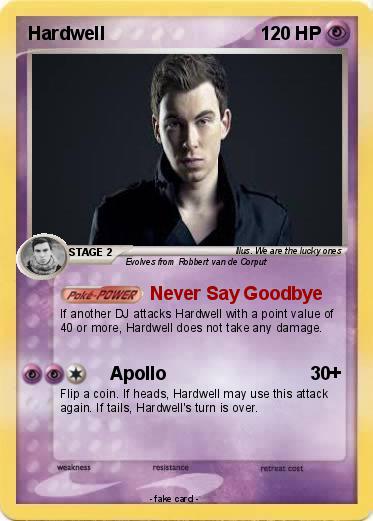 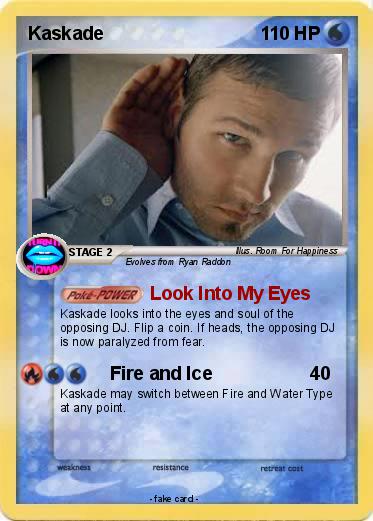 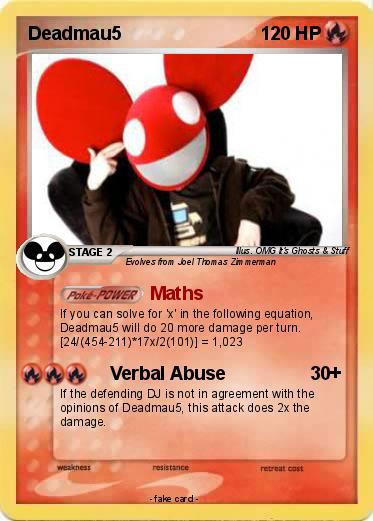 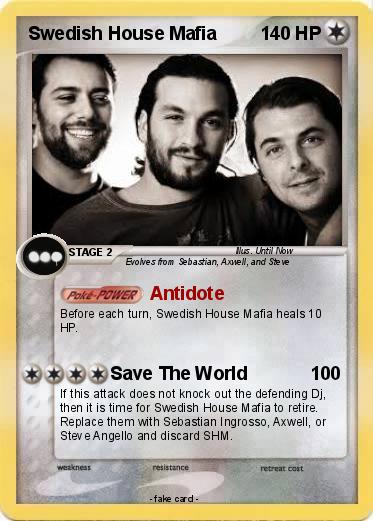 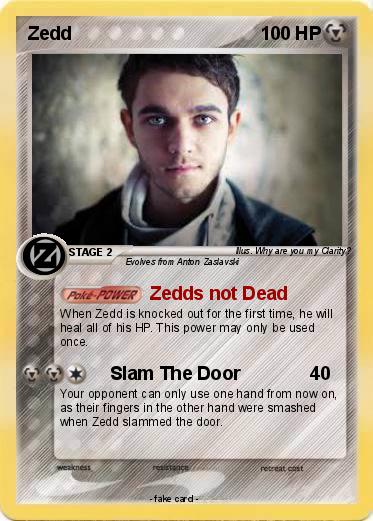