by Your EDM Staff
in EDM News, Lists

Nightclub.com‘s Top 100 Revenue Grossing Clubs in North America list was released on Feb. 27, with XS Nightclub in Las Vegas at the top of the chart.

In 2013, XS Nightclub made more than $90 million in revenue, holding its place for a second consecutive year. Marquee Nightclub comes close with $85-90 million, and Hakassan received 3rd as an honorable mention.

The Chicago locals have ROOF on the Wit as the club that generated the largest revenue from the area, being #29 with $10-15 million reported. Miami’s LIV hit #5, with $40-45 million revenue. Surprisingly, Pacha NYC only received #23, with $15-20 million reported. 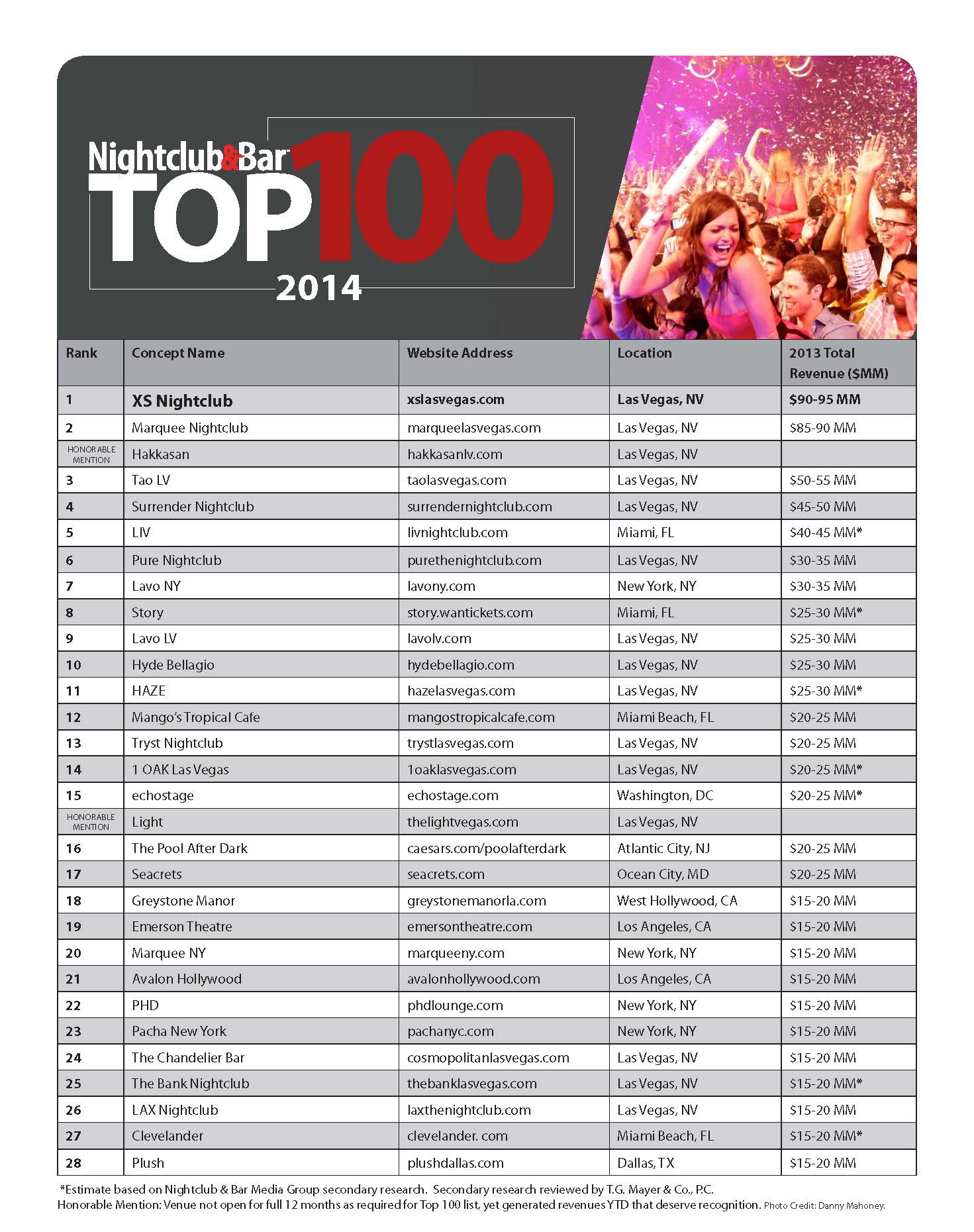 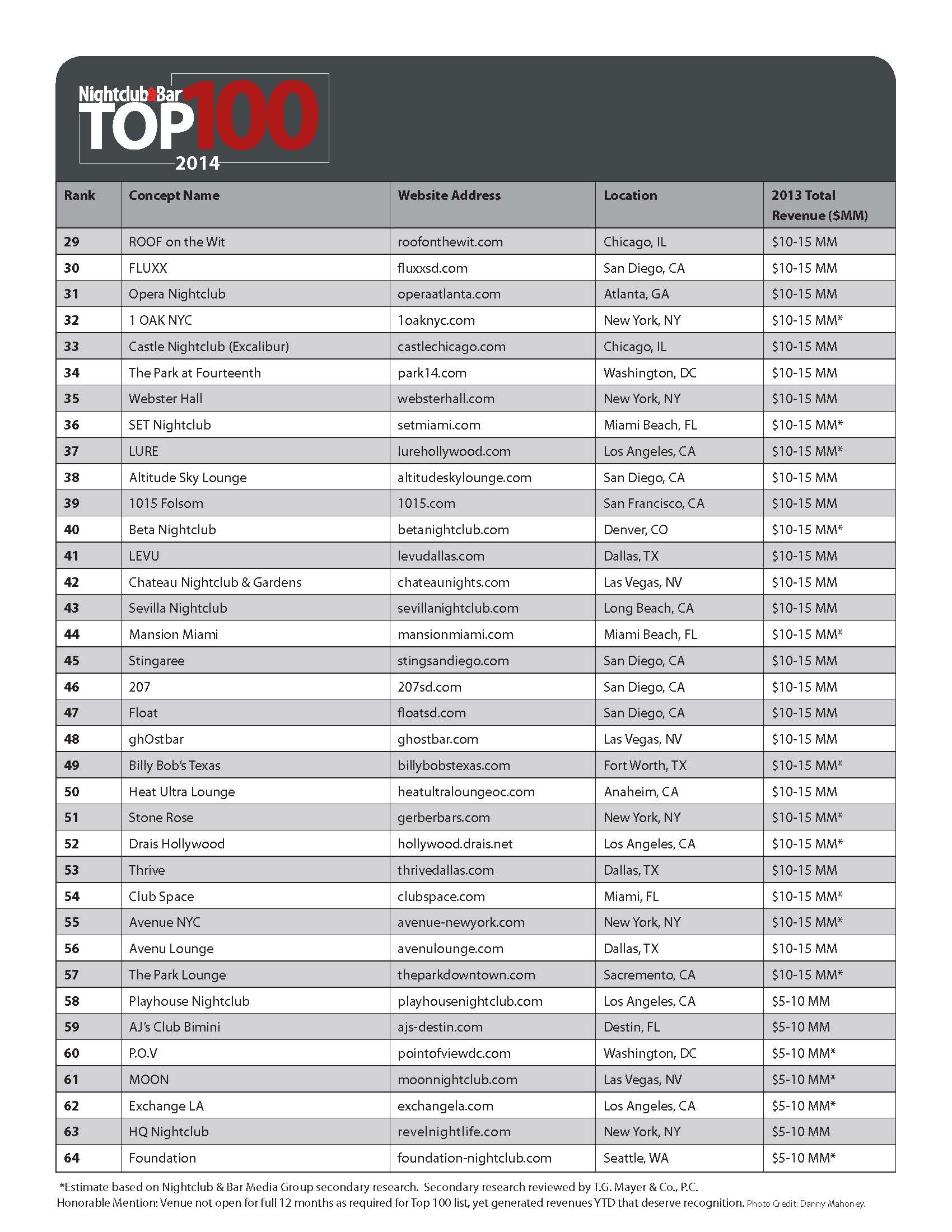 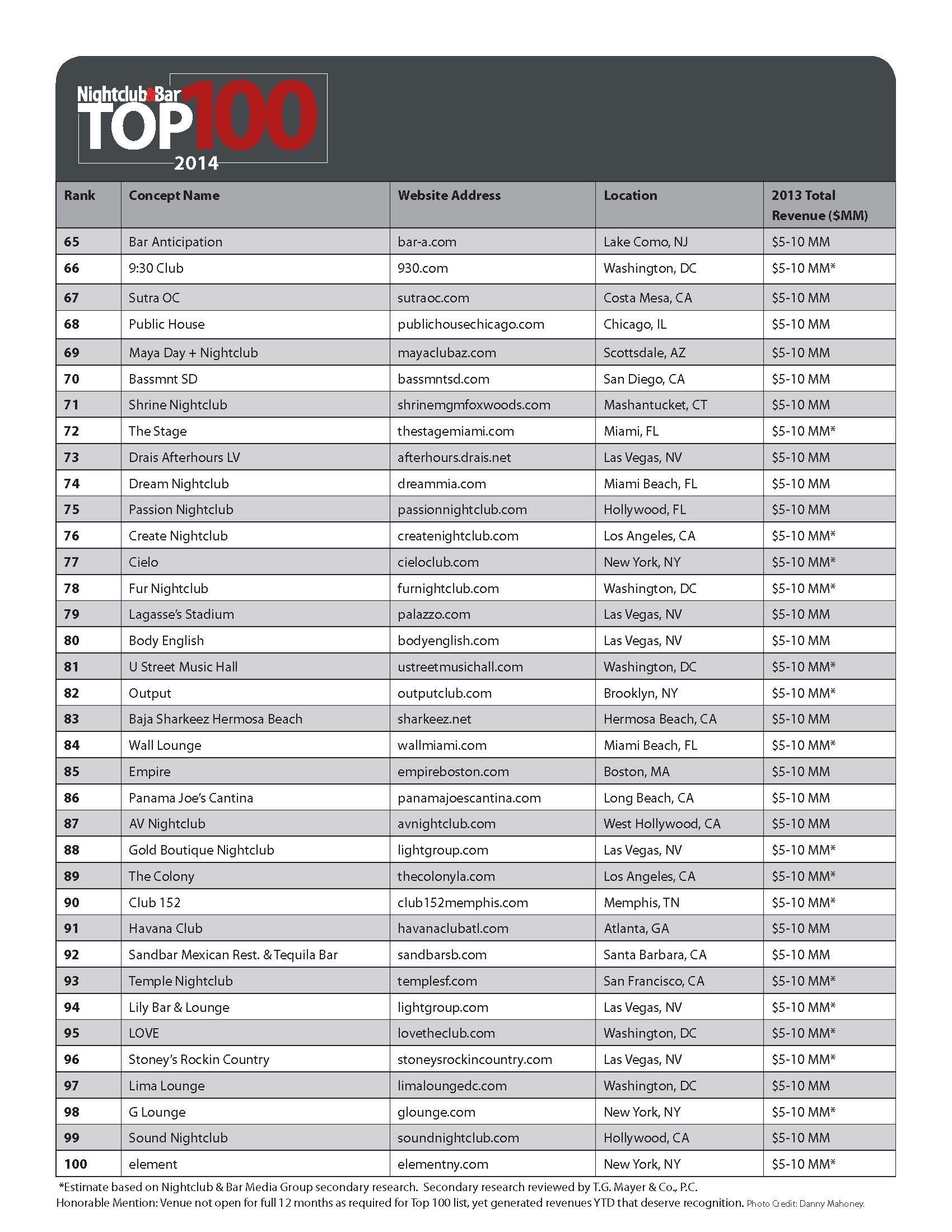