Hardwell Has 40 New Tracks in the Works, Plans to Show Them Off at Ultra

Robbert van de Corput, better known by his stage name Hardwell, has got some good news for his fans. According to inthemix, he is currently working on 40 new tracks. A break from touring in January let him spend more time in the studio; his work ranges from originals, remixes, and ghost productions for other artists.

Hardwell has produced some tracks for pop artists, but his originals are supposed to convey a different kind of sound. Essentially, he is defying the mainstream, and making his own new style. Focusing more on dance floor records, rather than radio-friendly tracks; Hardwell‘s new music is definitely going to be something to look forward to.

Actually, the wait might not even be that long. Attendees of Ultra Music Festival in Miami may very well get to hear some of his unreleased material. Miami Music Week just brings all the producers and disk jockeys together, and Ultra is always the place for hearing new tracks.

He also told inthemix that he finished two new tracks with Tiesto, “I’m not allowed to say the singers who we collaborated with, but I will tell you that it’s going to be huge. It’s been three years since we released our last collab ‘Zero 76′ and I have a certain feeling about this [new] track; me and Tijs are super happy.”

Hardwell hopes to finish five to six tracks before summer, but he didn’t confirm anything for Ultra yet. Only time will tell. 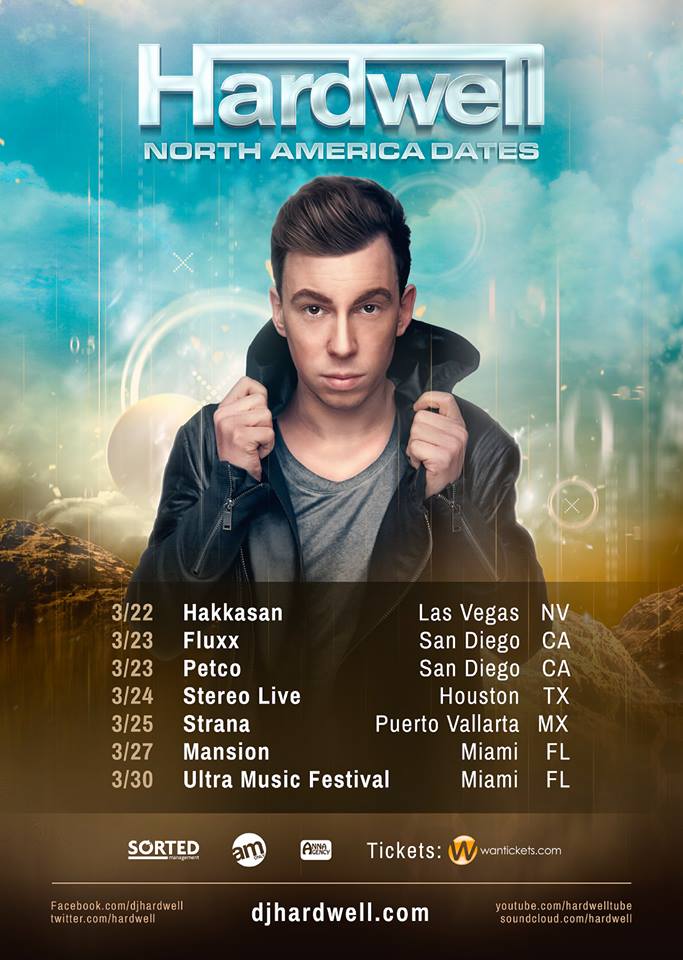 K3vin Envoy, The Copyist Who Stole From Feed Me, Kill The Noise & Others