From 10pm-11pm, Los Angeles duo Slander, a 5-month-old upstart, played a pyrotechnic-laced set at Nocturnal Wonderland’s Queens Grounds on Saturday, Sept 6th. The second largest stage at the massive Southern California festival proved the perfect breeding grounds for Slander to showcase their high energy, multi-genre set. A short hour later, Nicky Romero, en route from Mexico, had flight delays that forced the promoters to pick an act off the lineup to be thrown into the ultimate fire – Insomniac’s enormous Labyrinth Main Stage. They quickly opted for Slander, whose sound is perfectly tailored for the main stage. 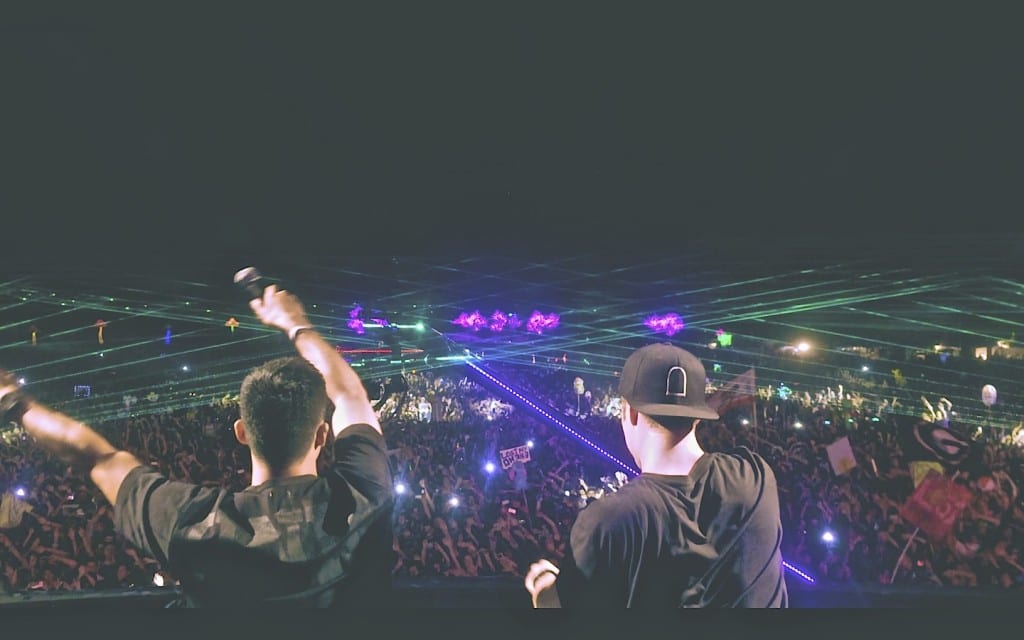 Slander quickly transitioned from festival house bangers to their own brand of tunes, dubbed “Heaven Trap”, with the support of a roaring crowd that may or may not have known who they were previously. A high energy set from the BLOOMING duo combined with a stage designed by the pioneers of the ‘true’ festival experience proved that, in the right setting, the headliners really are the fans, big name acts aren’t the only draw. Slander provided with all the bells and whistles behind them produced a set that was no different in quality or energy to Romero’s when he finally arrived to the stage. Cheers to the courage of both Insomniac and Slander, everything happens for a reason and this is the push the 20-something-year-olds need to reach super stardom. 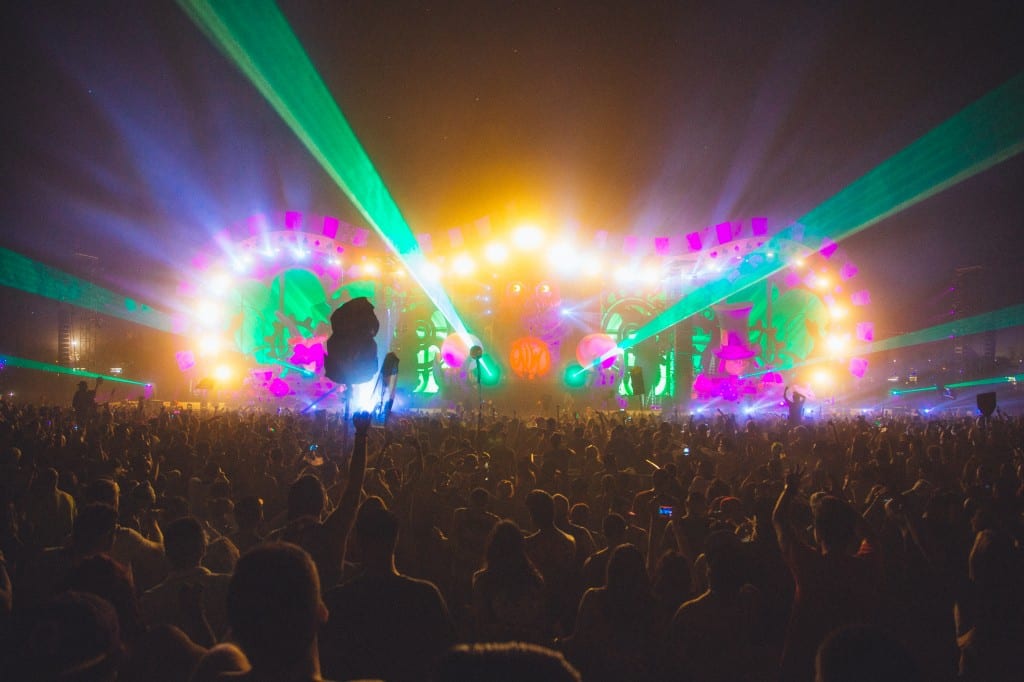 Make the Next Big Hit and Kill Time With Super Looper