Well it looks like our favorite troll extraordinaire Joel Zimmerman, better known as deadmau5, is putting his well earned money to use. After acquiring a $1 Million McLaren P1, Joel announced on his very own live.deadmau5.com site that he purchased an estate in Campbellville, Ontario. The 14,000 square foot mansion was sold for a whopping $5 million, and with its swimming pool, 4 bedrooms, 6 bathrooms and 118 acres of land, it appears to have been well worth the price. You can see the pictures of the property below.

Do you prefer deadmau5’s abode or Calvin Harris’ $15 million compound? 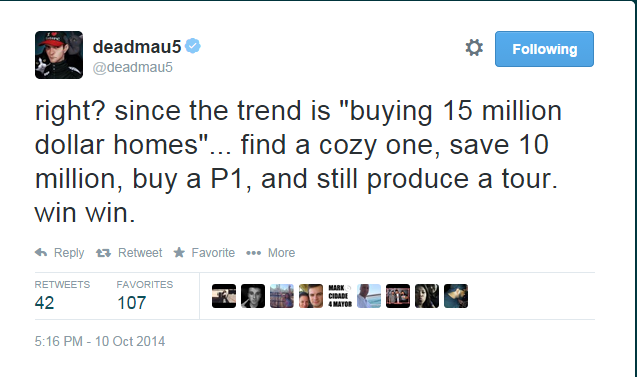 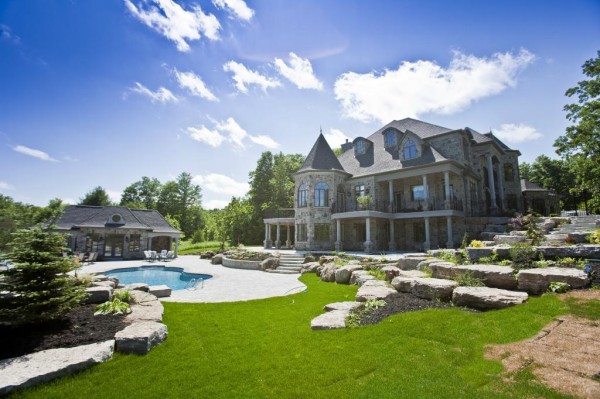 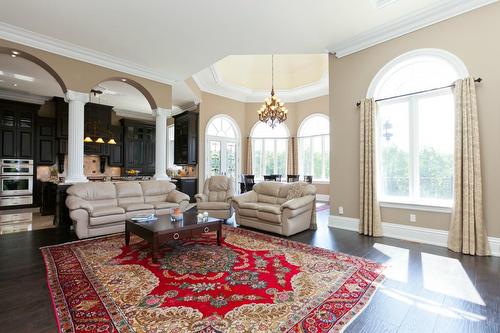 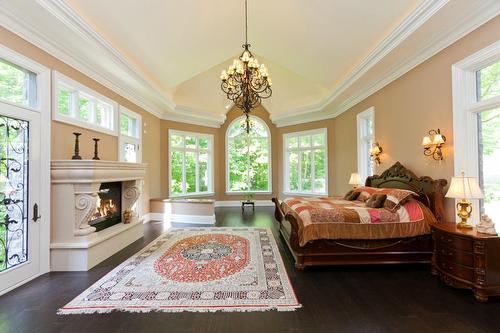 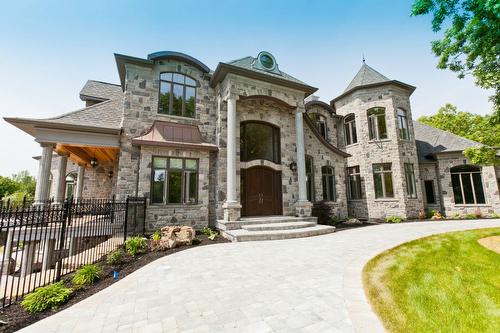 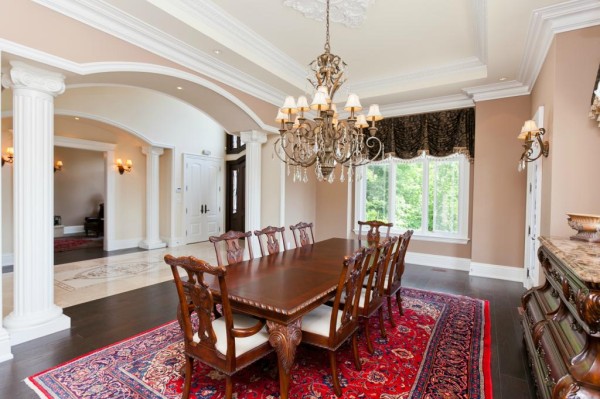 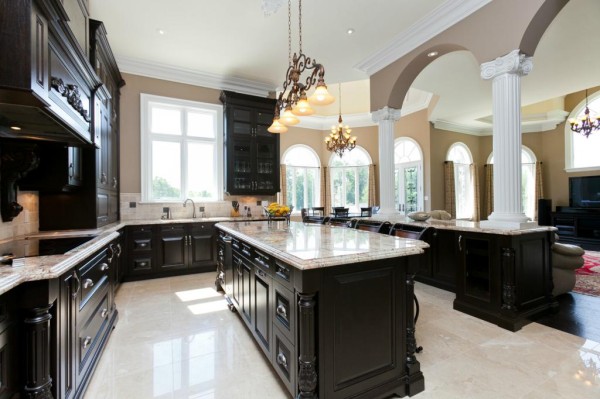 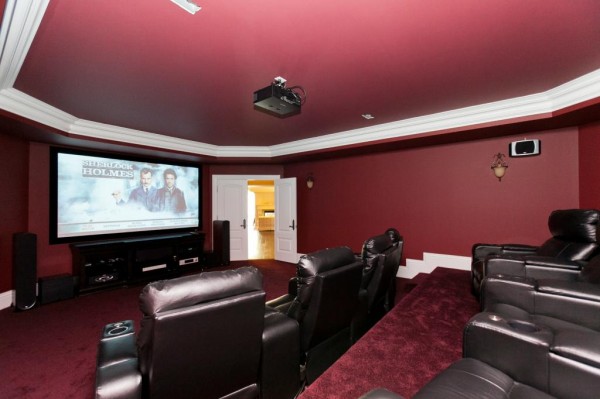 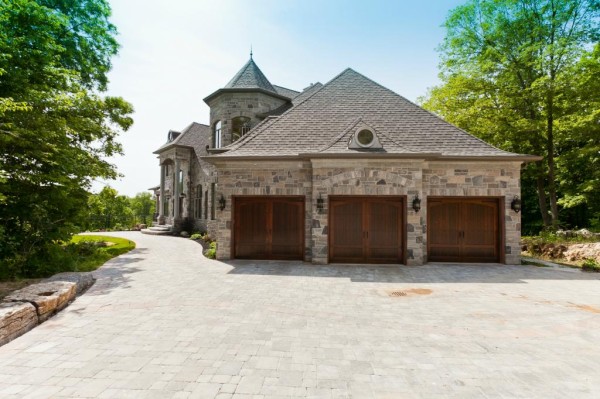 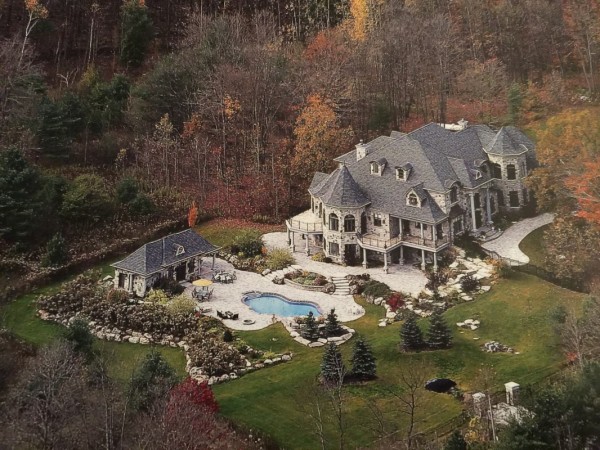 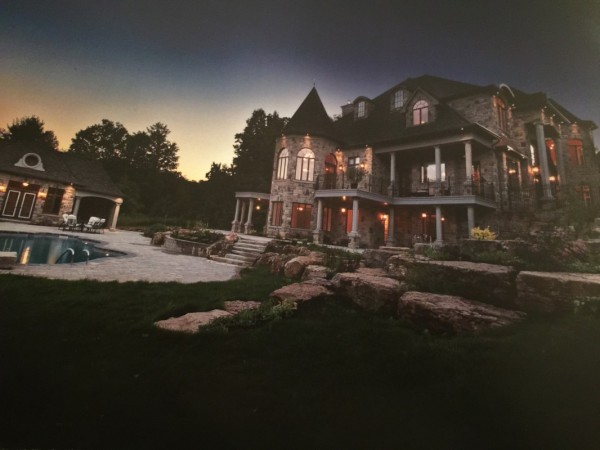 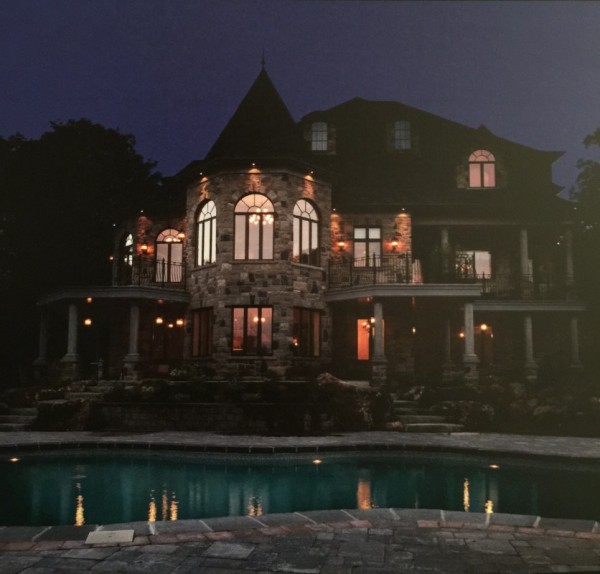