No, he didn’t buy that car…that’s a bit (read a lot) more expensive. It’s car/driving related so we figured why not.

It’s no secret that Joel Zimmerman, better known as deadmau5, likes cars. He likes them so much in fact, that he can’t stop buying them. From his Purrari to his newly acquired McLaren 650S, our favorite troll and “button-pusher” has been on a recent spending spree and he’s not done yet. Revealed on Twitter, deadmau5 has just bough a McLaren P1 for the hefty price tag of $1,150,000. The car is actually one of three new hybrid “super-cars” on the market, joining the ranks of the Porsche 918 Spyder and LaFerrari. Here is a description of the car’s specifications by GTSpirit:

Deadmau5 will be receiving the car in March.

For those who aren’t into cars, here’s what the McLaren P1 looks like: 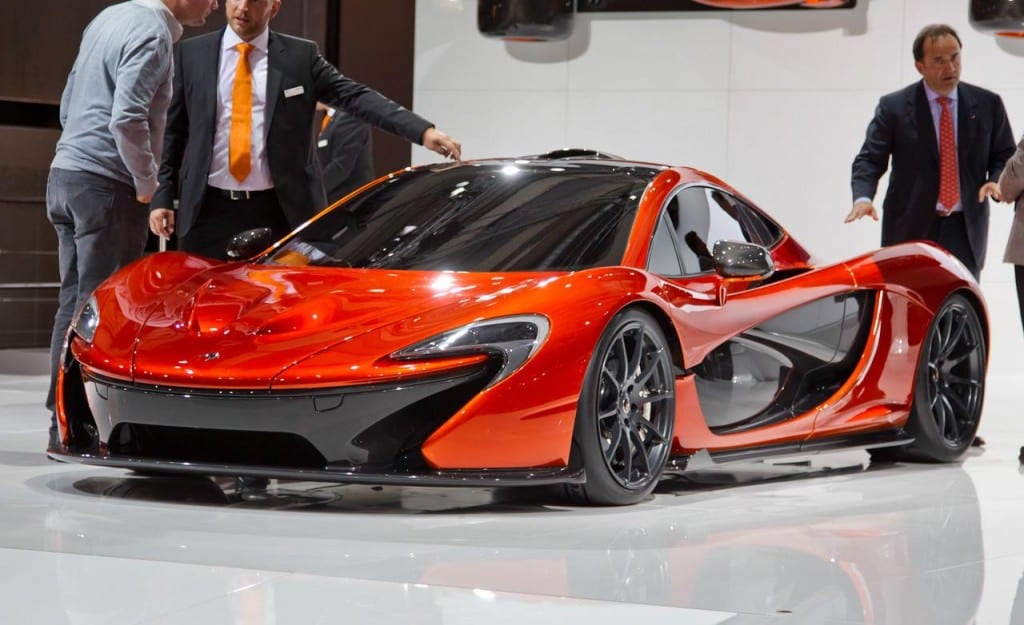 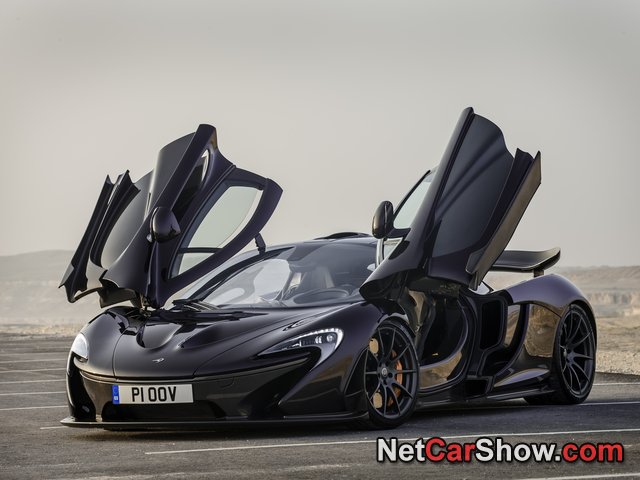 Side note: Speaking from experience, this is a great car to drive. My experience being racing it around Catalunya… in Forza 5.