If you’ve ever wondered where rockstar DJs spend the millions they make each year, well wonder no more as the Daily Mail just reported that our favorite Scottish DJ and producer Calvin Harris purchased a brand new Beverly Hills home for a whooping $15 Million. Interestingly enough, that’s exactly the same amount Avicii spent on his 7,000 square foot Hollywood home which you can read more about here: Avicii $15 Million Home. Reported to have generated over $110 Million between 2013 and 2014, Calvin Harris had no problem acquiring this lavish and massive compound, with its 18,000 square feet, 10 bedrooms and 11 bathrooms. If that wasn’t enough, there’s also 2 guest houses, with their own private pool and spa. 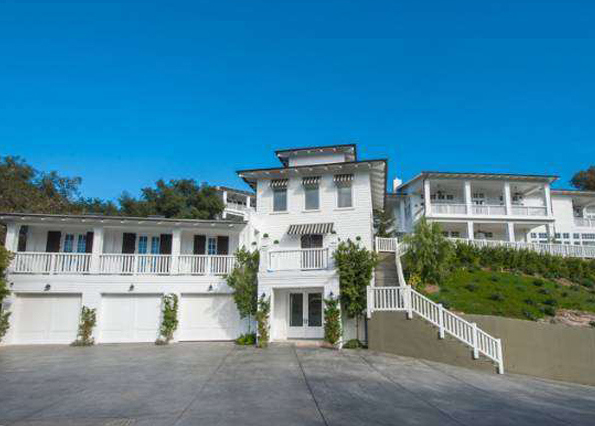 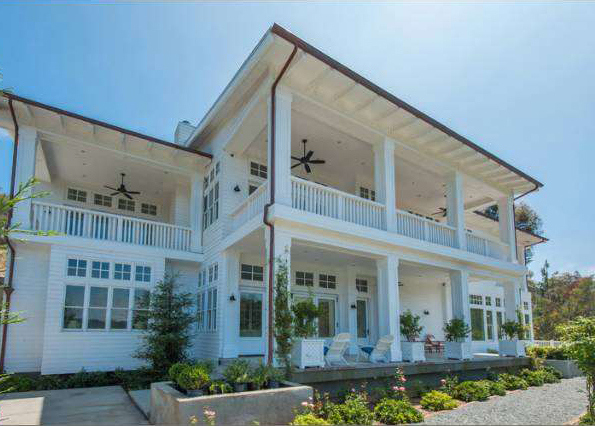 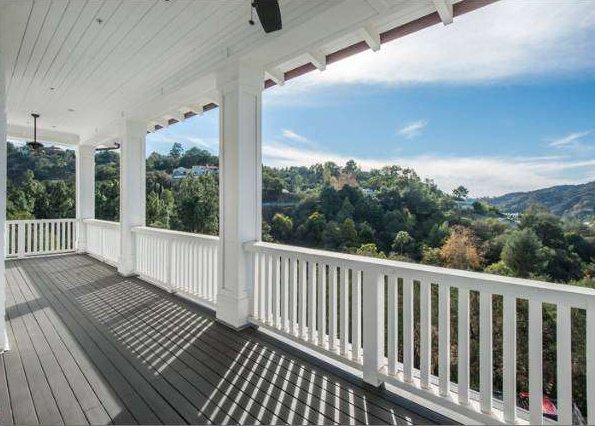 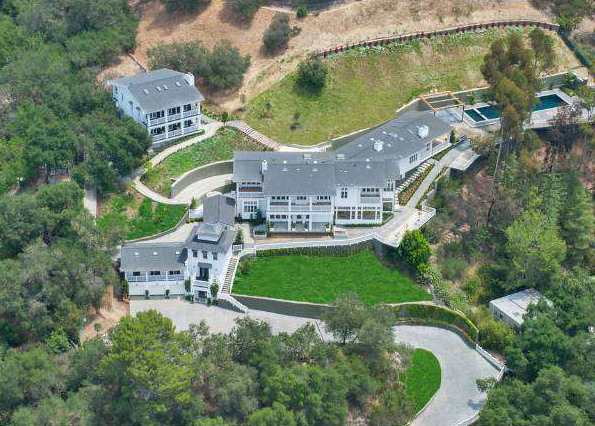 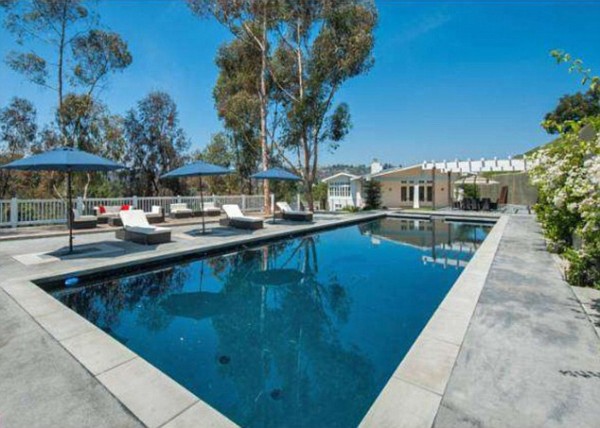 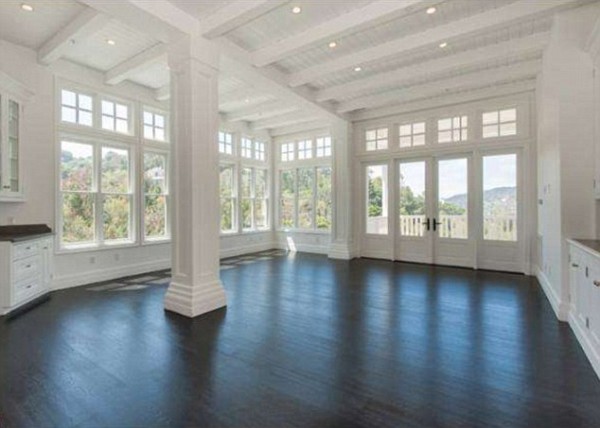 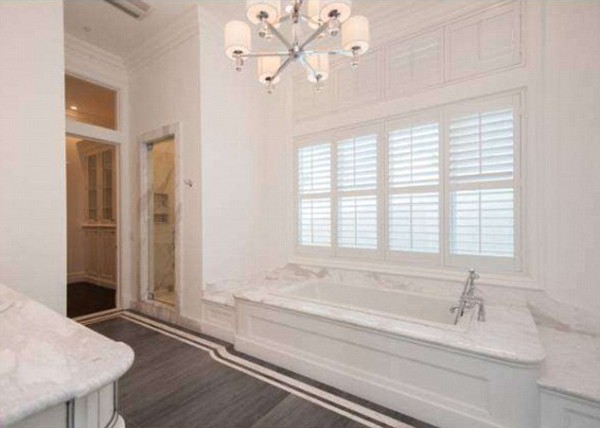 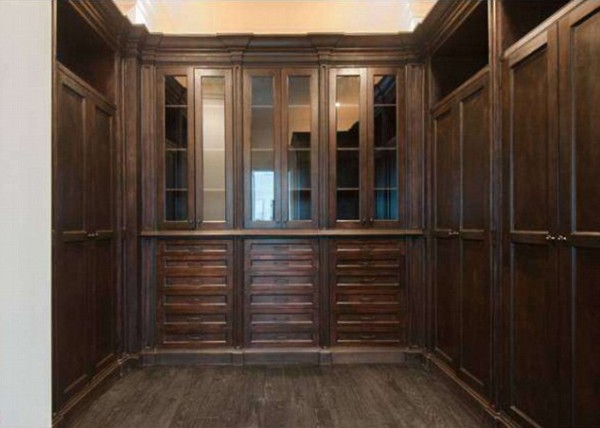 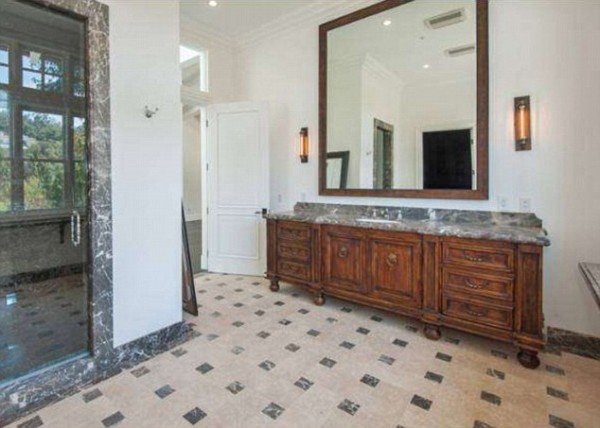 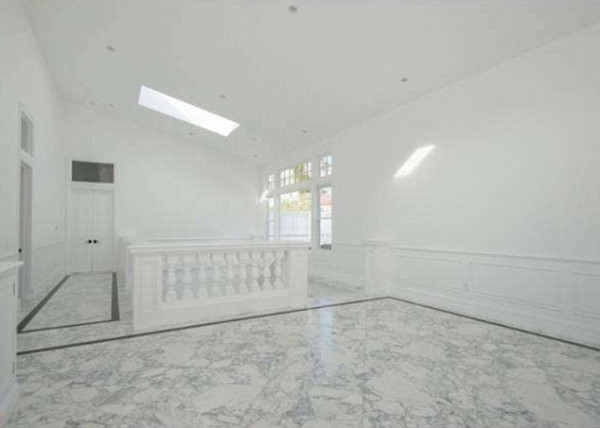 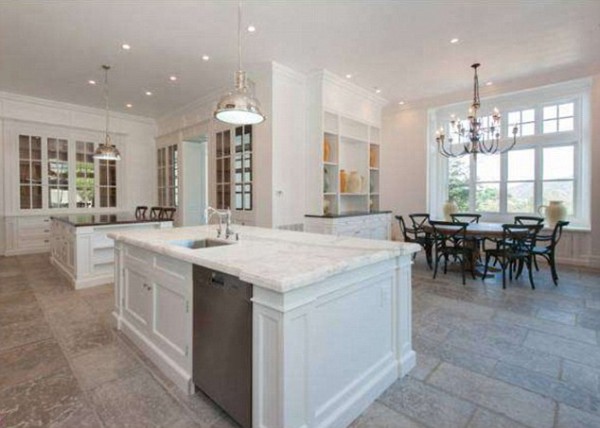 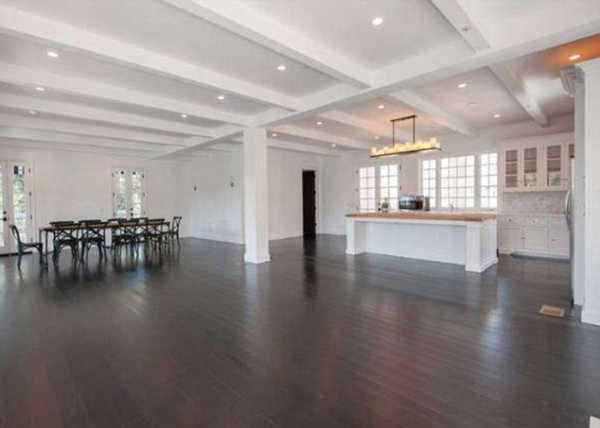 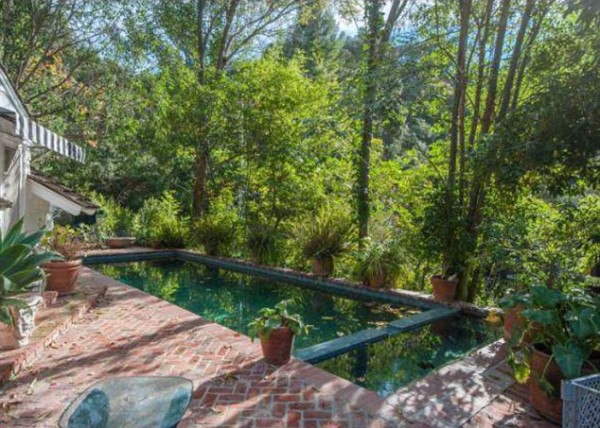 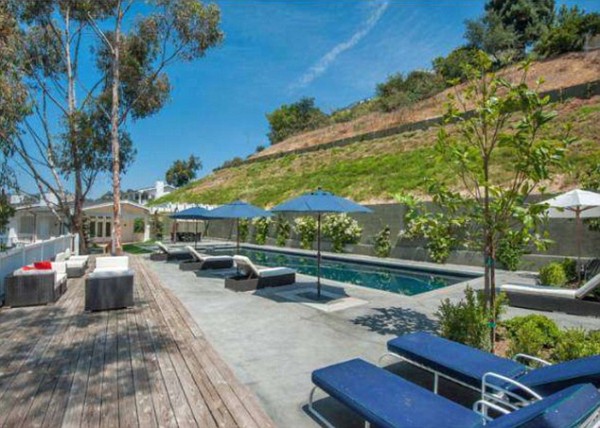