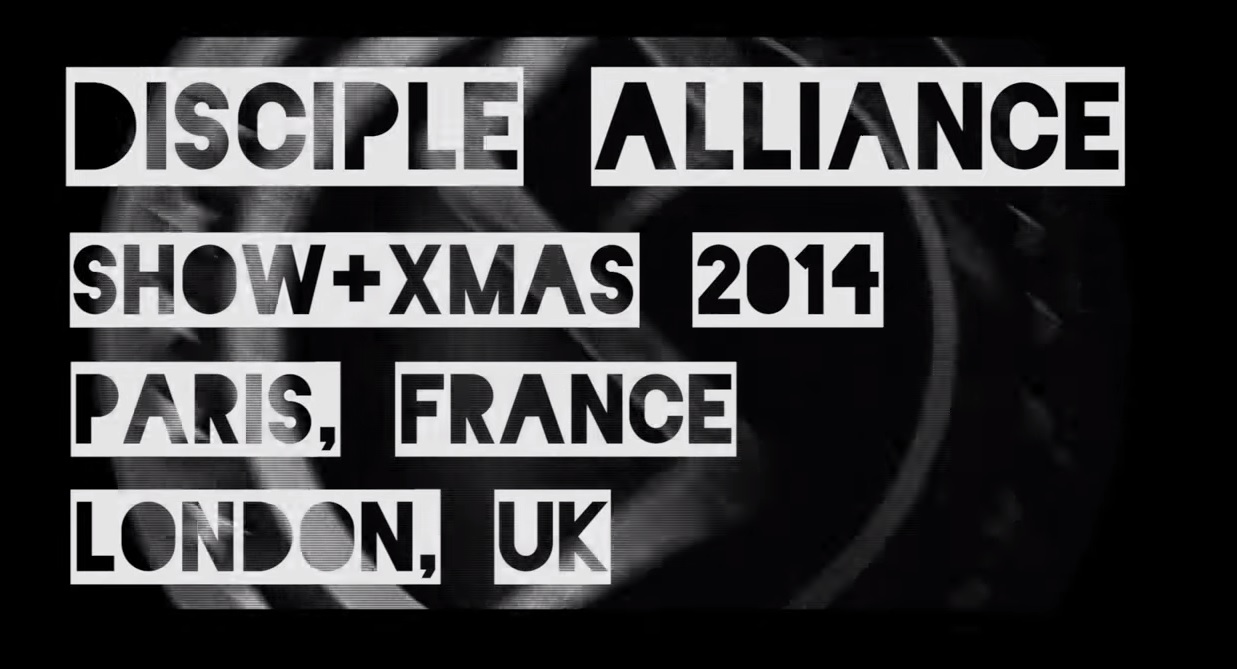 Out of the myriad labels that were created in the past couple years, maybe one of the most influential and fast-rising has been Disciple Recordings. When it first launched, due to it’s relationship with Dodge & Fuski, I had personally assumed it was a sister label of Never Say Die. However, throughout the string of strong releases this year and last, that thought has since left my mind completely. This label is one on its own and they should be held utterly accountable for their own amazing successes.

Though most of my communication with the label has been through Rossy Burr (1/2 of Astronaut), the whole team has been nothing but righteous and respectful to all our our team here at YourEDM. I’ve realized that relationships in this industry are often more valuable than a decent resume, and I’m very glad to know such accomplished individuals such as the Disciple team, which includes Astronaut, Barely Alive and Virtual Riot.

It’s not easy to put into words how much they’ve accomplished this year, but they did it pretty damn well on their Facebook page.

As part of the end of year celebrations, Disciple hosted an Alliance Week for its fans with a show in Paris and an extended Christmas holiday for its artists in London. You can watch the video of that below, along with a few words from Rossy himself beneath.

What was the highlight of your trip to London & Paris? Aside from the shows, of course.

This year’s Alliance week was a really special time for us, just hanging out as a group for the first time meant the world to everyone. The first label show we played all together in Paris was awesome too! We had Dodge & Fuski, Astronaut, Barely Alive, Virtual Riot and Diamond Eyes performing to 900 French kids going absolutely nuts, especially when Barely Alive hit the stage. The barriers were being pushed forward uncontrollably, mosh pits were breaking out, unprovoked chanting…It was unreal! It was a really proud moment for us to be stood on a balcony together as a unit watching down on everything that was going on. No one said anything but you could all tell we were feeling very humbled and proud at what we have all achieved as a family in such a short space of time.

After Paris we spent a week in London, celebrating an early christmas together. We made a big English style christmas dinner, bought and decorated a christmas tree and partied a lot, we had so much fun! All of this still didn’t keep the guys away from their latops though, I think Valentin (Virtual Riot) especially was making music 70% of the time haha!

From the video, it’s obvious that the bonds between your artists are strong. What are some of the maybe-not-so-obvious advantages to having an Alliance?

Honestly, I can’t name one thing off the top of my head that we find to be a burden when looking after a tight unit of producers rather than releasing music from random producers all over. Family is the most important things to us and I believe this is one of the biggest reasons why we have grown so much as a label since founding Disciple in mid 2013. I love every single person on our team to bits, from the guys behind the scenes turning the cogs, to the artists flying all over the world to perform – everyone involved in this project has a very important part to play.

In 2015 you can expect another yearly album which will be released on May, higher profile remixes from some of our favourite producers around at the moment, bigger and better Alliance tours that will take place in AND outside of the United States, a brand new drop of merchandise, a new compilation series and of course a higher output of amazing music from our camp plus a few surprise artists.

I feel a lot of labels say the same cliche, ‘oh, next year is going to be our best year yet’ at the end of every year and I don’t really see much improvement, but if you’re a Disciple fan and you enjoyed what we brought to the table in 2014, then what we have planned for 2015 is genuinely going to blow you away. We’re so excited for all that’s coming!

Massive big ups to the whole Your EDM crew and yourself Matt for showing us such strong support throughout this year, we love you guys x