Pete Gross serves as the Director of Music at Summit, a group working to catalyze entrepreneurship, express global issues and create a permanent place for innovators to gather and exchange ideas. Within the organization, Pete handles booking and programming the talent, curating the executives from the Music & Entertainment industries, and other music initiatives including: distribution of live content, and the construction of a world class recording studio.
Additionally, Pete owns and operates KPG Entertainment Group, an artist management, talent buying, and consulting business. Pete also sits on Localeur’s music advisory board. In 2007, Pete was a co-founder of Google’s Geo Explorer program, which completed Google’s full mapping of the world to integrate data and imagery into Google Maps & Google Earth. Pete was personally responsible for mapping over 100 cities in South America. Originally from Boston, Pete currently resides in Eden, UT and Los Angeles, CA. You can find Pete on the slopes, at live music shows, or traveling the world. His past companies include: Live Nation, Google, TalentWorks, and WME.
Summit is a mash-up of Ted Talks meets Aspen Institute meets Burning Man — a year long event and conferences series for an invitation-only global community of the most innovative entrepreneurs of today — who are environmentally and socially conscious — and making a significant impact on the world. Last year, they bought one of the best ski mountains in Utah, Powder Mountain, and are building a home and community for Summit. Sir Martin Sorrell, Richard Branson, top business people, celebrities, musicians, artists, and entrepreneurs have invested in the project as it is promising to be one of the most innovative communities and build-outs in the entire world. The list of Summit Series attendees and speakers is outstanding — everyone from Bill Clinton, Ted Turner, Marc Cuban, Russell Simmons, Sean Parker — and thousands of other notable names in fields as diverse as astronauts, professional athletes, writers, scientists, politicians, philanthropists, and more of the most inspiring collection of thinkers of today.

How did you start working in electronic music? How long have you been in the industry for?

I’ve been going to electronic shows since I was a teenager and got my first job working in the Music & Entertainment Industry when I started college. I worked at Live Nation at their shows across Philadelphia while attending Villanova University. Simultaneously by sophomore year, I was producing my own events, booking talent, organizing logistics, dealing with the local authorities… Essentially learning the ins and outs of event production. That would make a total of 11 years.

What makes KPG Entertainment Group unique within the fields it operates in?

KPG has evolved over the years to work in a number of different facets across the industry. I started the company when I first moved to Los Angeles six years ago with the purpose of managing a few acts. KPG manages acts, books some venues, consults on festivals, private and corporate events, and integrates brands into the music & entertainment space; all-leveraging off each other. It’s now grown into a team that services many different areas, working toward incorporating and intertwining them all. Leverage as well… I think a lot of the up and coming stars in the industry have the ability to leverage their skills and expertise in different areas to boost themselves and their clients/brands. 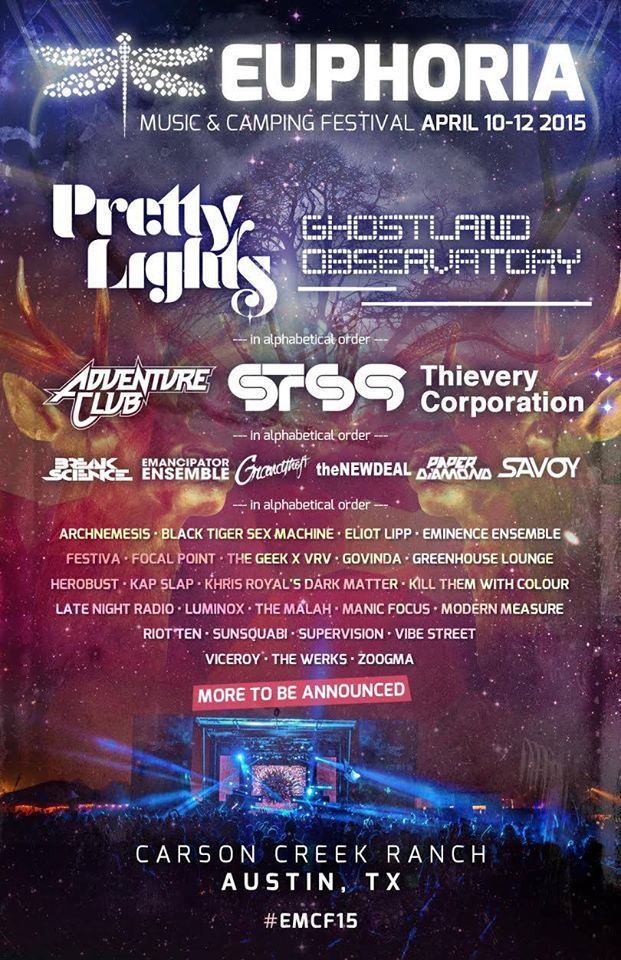 Who are some artists you think the world should know about? Would you say this reflects your music taste?

Definitely reflects my taste 100%. A lot of electronic acts, but also representing a wide variety of sound. And some other cool indie artists, hip hop, etc.

How do you incorporate your love for electronic music into Summit? How do you hope to see Summit grow in the future?

Summit is another constantly evolving project. It’s grown and changed so much since my inception there, which is what ultimately excites and interests me. Among other roles, I book all the talent for all of our events (Summit Series, Summit Eden, Powder Mountain). Summit’s goal is to be recognized as the premier venue for entrepreneurial pursuits. I book all of the up and coming electronic acts and expose them to our community.

Summit is building a village atop Powder Mountain that will serve as the home base for the organization and broader community. We produced a festival in June 2013 called Summit Outside where electronic acts such as Thievery Corporation, Arty, Gramatik, The Knocks, Viceroy, Goldroom and Equal all played, which was with no infrastructure whatsoever. Roads were just cut and paved this past summer. It’s a slow process yet quick and mind blowing at the same time. I hope we’re producing festivals and events up there all year long.  It’s an open mountain, it’s an open canvas… and there’s a lot I can hope to come true!

What other cool projects are you working on right now?

I’m consulting on The Euphoria Music & Camping Festival in Austin, TX. The festival announced Pretty Lights on Christmas day. It’s shaping up to be a pretty killer line up, just announced Phase 1 yesterday, look for a further announce this month. I’m also working with a dynamic music news app that just launched called Jamfeed. It aggregates everything into one platform (music, news, concerts, etc…) and also sends push notifications to your phone. Download it! Also just wrapped up working on Snowglobe up in South Lake Tahoe over new years. We produced an incredible event, (3) days over New Years with headliners: Disclosure, Flume, Porter Robinson, Skrillex, and Zedd!

What’s the best piece of advice you could give to people aspiring to work in the music business?

So many people in the industry lack the sensitivity and appreciation for all the people helping make the process possible. By simply being honest, not burning bridges, and working with integrity, you’ll be better off than most people in your position.

To work in the music business you truly have to love it, and I’m not just talking about listening to your favorite jams. Seeking out music and exploring new artists that you wouldn’t normally listen to is a must for tracking the evolution of sound. I used to attend shows four nights a week; it really was the only way to watch and learn how the performance experience unfolds in different sized venues, how live music works, and what truly makes a moving performer.