From what I can see on Spor’s Facebook page (which admittedly is not the most reliable source), the last Spor show was in the UK in December 2012.

Now, awaiting the first ever Spor album due out on March 1st, the Facebook page has picked up again to announce an official Spor tour in the UK. Spanning 7 dates, “plus support,” this would not be something to miss. Not to be insensitive, but if your dearly departed grandmother’s funeral was on the same day as the closest tour stop, I would go to the tour instead. Hey, you can always visit the grave later, right? 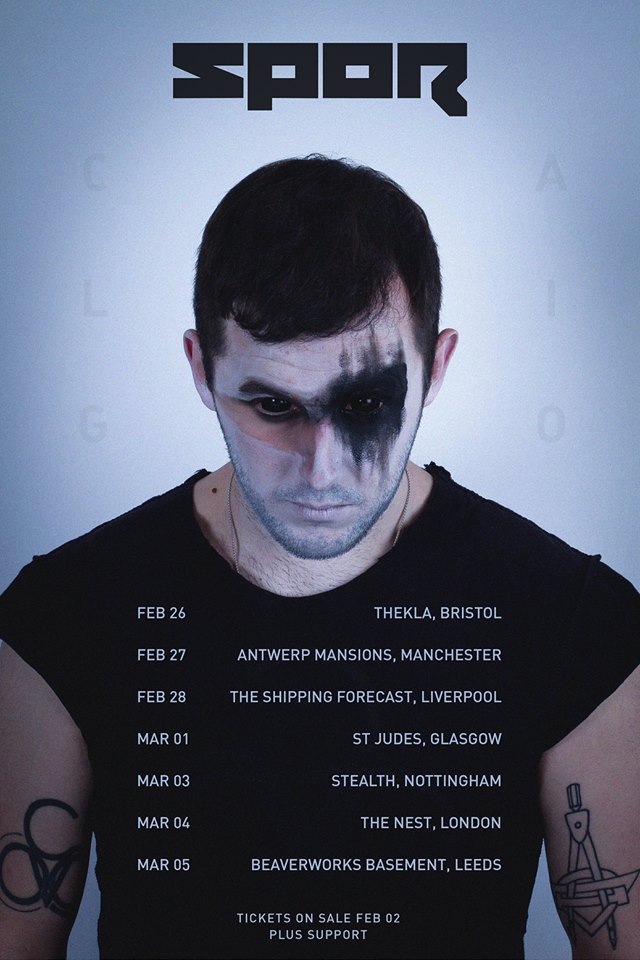