As if song writing, lyric writing, beat making, producing, singing on his own tracks, collaborating with the world’s best artists, being the world’s highest paid DJ, and producing music for stars like Ellie Goulding, Chris Brown, and Florence Welch wasn’t enough–now Calvin Harris is expanding his repertoire to acting in a major motion picture (Entourage) and designer underwear modeling.

Emporio Armani first enlisted one of the most talented men in the music industry for designer suit modeling, but now Calvin is showing off a much more risqué side as he bares all in a designer underwear shoot. All of this begs the question, “is there anything Calvin can’t do?” 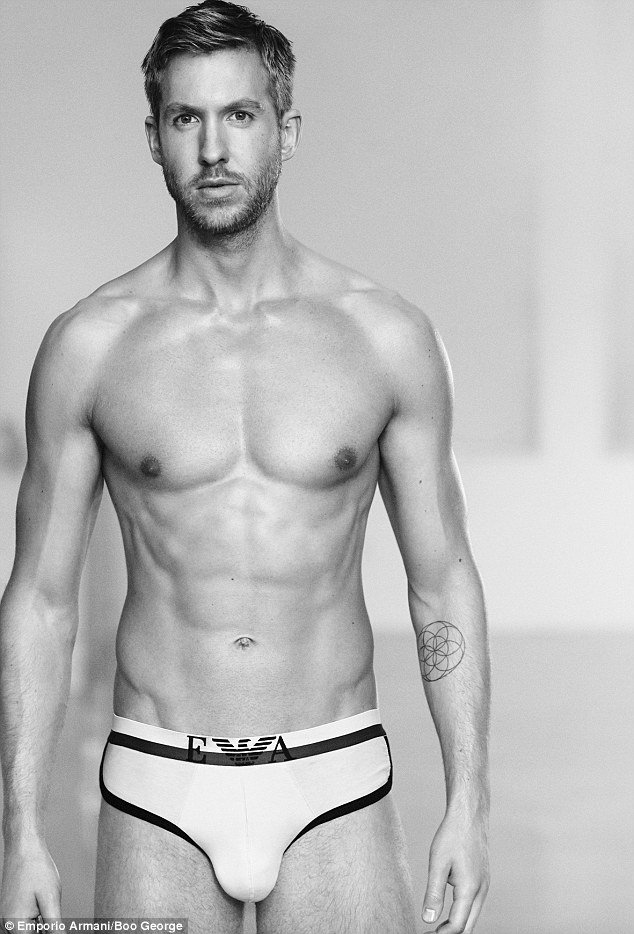 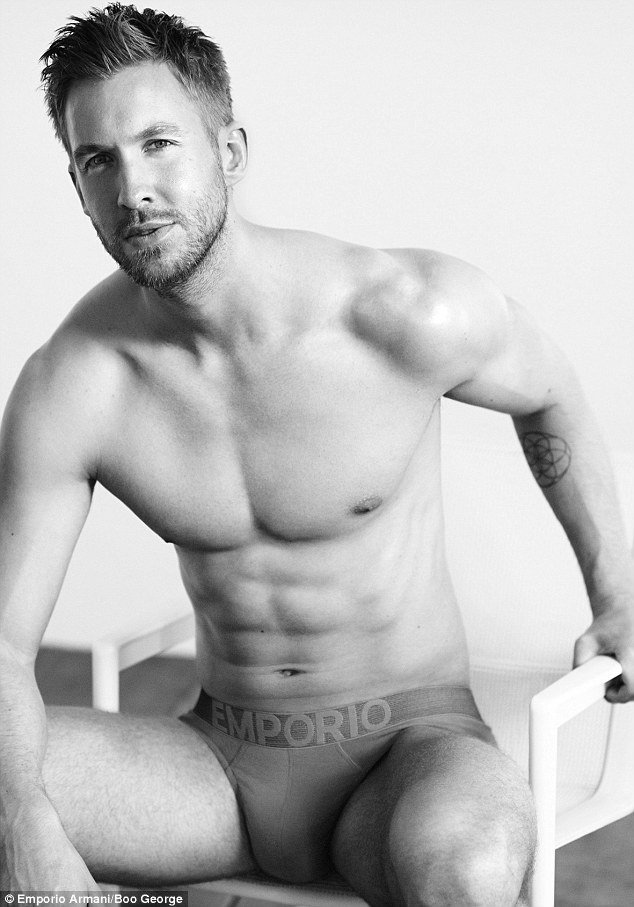 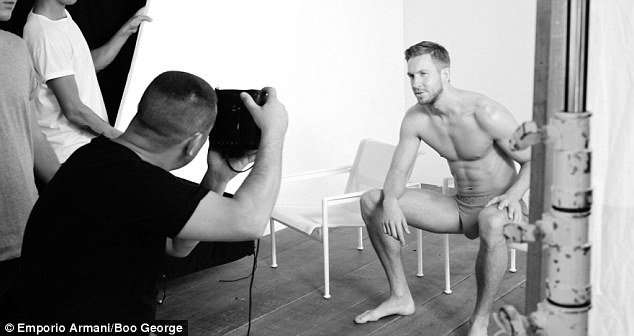 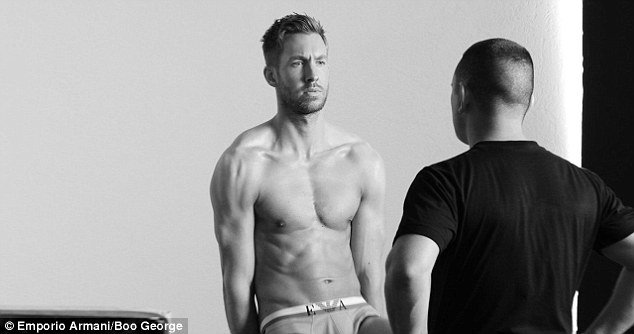 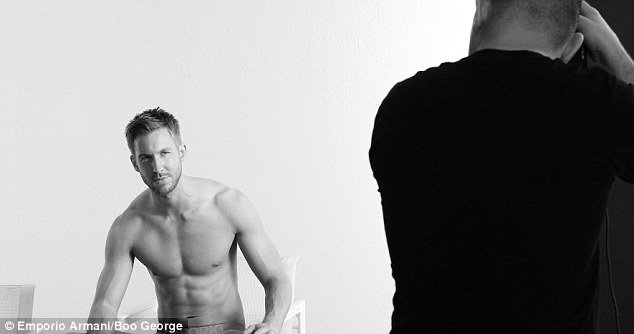 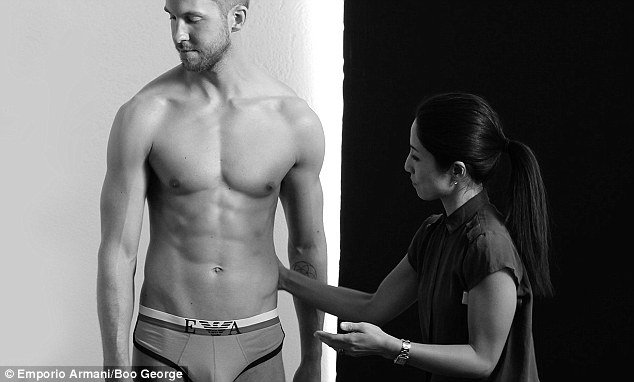