Deadmau5 has time and time again shown support for his home town of Toronto, from closing out the infamous Guvernment to repeatedly headlining The Veld Music Festival since its inception. Well surprise, surprise, Joel Zimmerman is back for a third year at the Veld. The relatively new Canadian festival has surged in popularity throughout the past 3 years and with a headliner such as deadmau5 to kick off its fourth installment, it doesn’t appear as if the INK Entertainment created event has any intentions of slowing down. Joel is currently the only headliner announced but we’ll be sure to update you as more of the highly awaited lineup gets revealed to fans.

The Veld Music Festival will take place on August 1st and 2nd at Downsview Park. 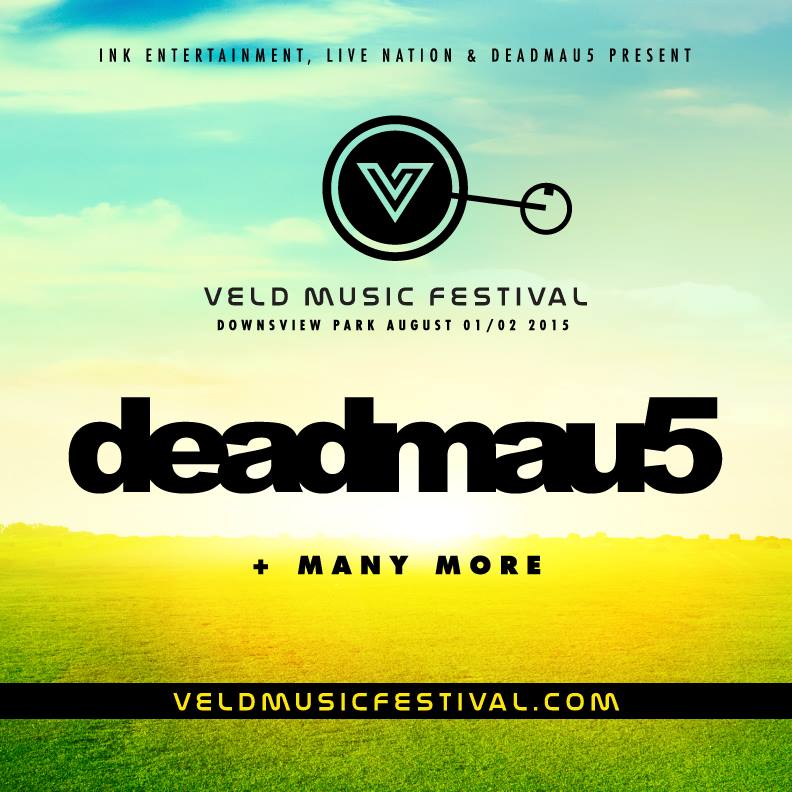