Now that the dust has settled between the Yousaf sisters and their former third bandmate, it’s time to return the focus to their music. While Krewella has been relatively quiet since everything was finally put to rest, Rain Man has been on his grind; snippets and previews of new tracks have been occasionally surfacing on his Soundcloud account and he’s also begun a collaboration project with Mat Devine called Hunter Square.

Even more thrilling, however, is his return to live, solo performances. On March 29th, Rainman will appear in Miami for Buygore‘s Miami Music Week pool party; also performing are Borgore, Panda Funk, and Jauz, as well as a stacked lineup of up & comers like Ghastly & Kayzo. Check out the full lineup and one of Rain Man‘s most recent uploads after the jump! 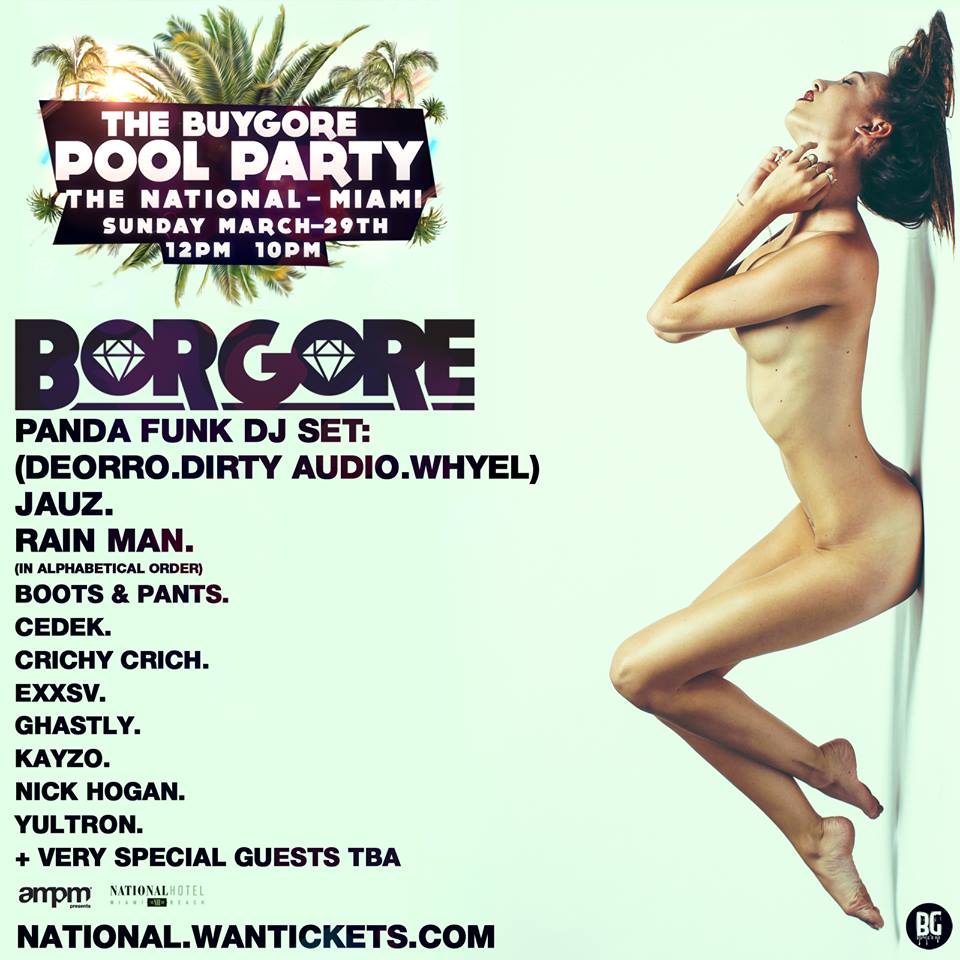