SAMF just made a lot of people very happy.

As masters of social media and hype, Skrillex & Diplo are continuing the most epic press streak in history (probably) by announcing their surprise headline set for midwest festival Spring Awakening. As a special bonus, this is apparently the duo’s “midwest debut,” as they have yet to visit any clubs or arenas in the middle of the country.

They just dropped their epic album Skrillex and Diplo Present Jack Ü so you can bet there’s going to be a lot of dope new music to jam, too, as well as a lot of the classics you’re looking forward to.

In 2012, Skrillex headlined the inaugural Spring Awakening Music Festival, and in 2014 Diplo had an unforgettable set at the second main stage. Relive Diplo’s 2014 set here.

General Admission and VIP tickets are on sale now at www.springawakeningfestival.com! 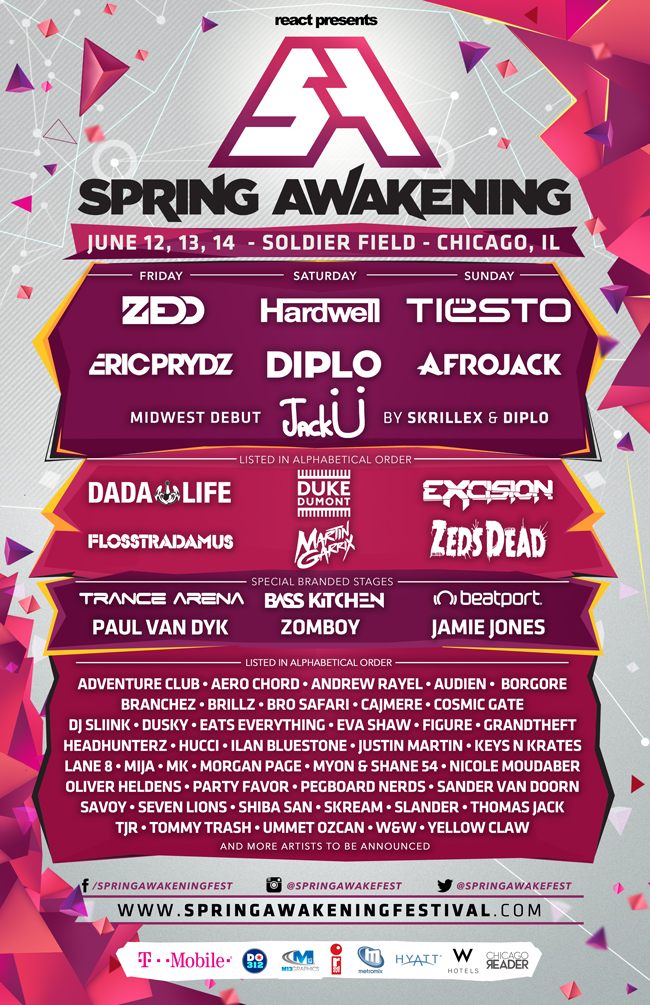