Zedd Throws Fans An Epic Party In A Cave

Zedd‘s recent PR campaigns surrounding his new album have been fairly clever thus far, but this one has to take the cake. In conjunction with SXSW in Austin, Texas, Zedd’s team posted six “Z” posters along 6th street and requested fans to take pictures with all of the posters, the first 50 to complete the task won entrance to a surprise event.

This surprise event was actually quite the adventure: an hour and a half drive (in limos) to one of the most incredible caverns in Texas followed by a special viewing of one of the tracks from Zedd’s upcoming album and an intimate meet and greet. The winners received a pair of properly priced (free) Beats by Dre and quite the memory to go with them. 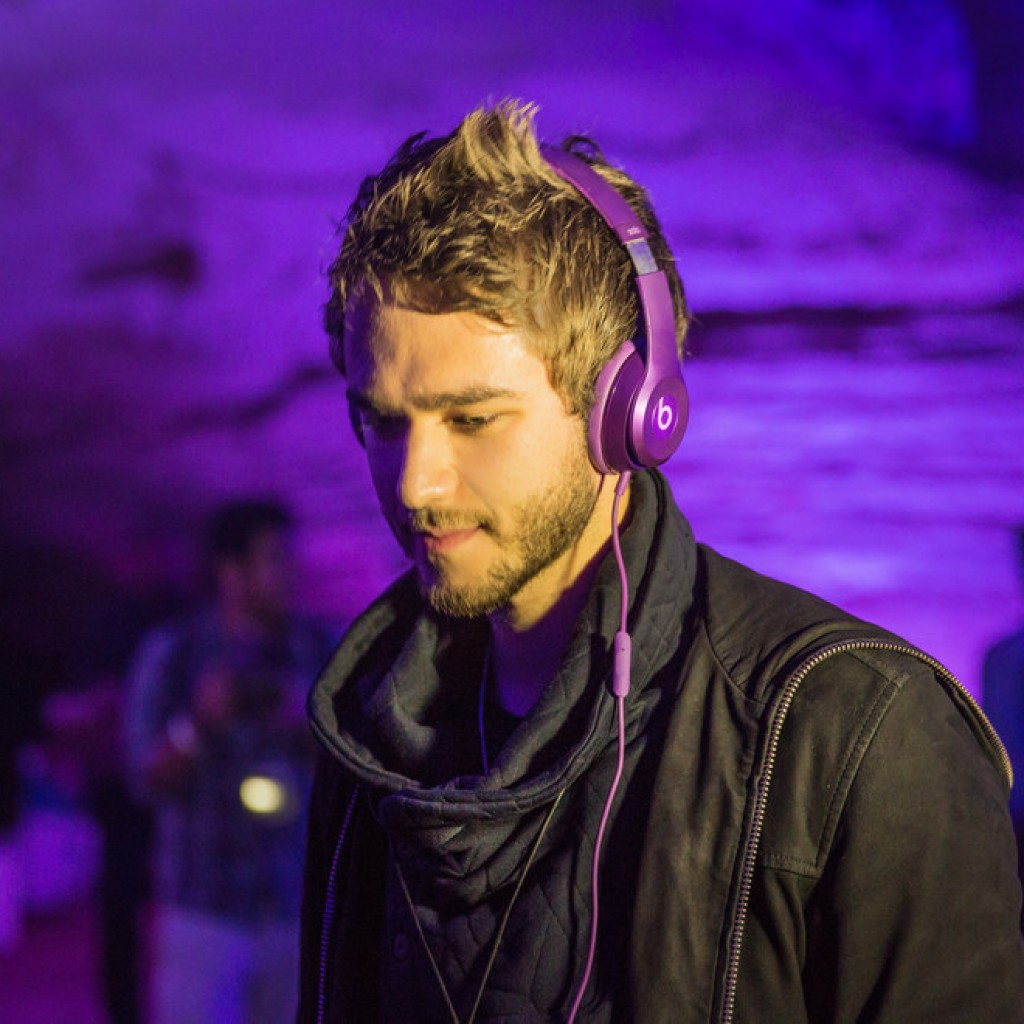 The best part about this very cool promotional event is that it’s far from over. In fact, this will occur in ten different cities for 50 different fans in each city, with each stop previewing a new track; all of which have been matched to different colors and their accompanying vibes.

This first stop debuted a track called “Addicted To Memory.” Featuring Bahari, it is apparently a fairly grimy french house track set to the color purple, which provides us enough information to reaffirm our high anticipation for the release of True Colors.

Check out the full story and more pictures here.