Tidal Is More Than What It Seems 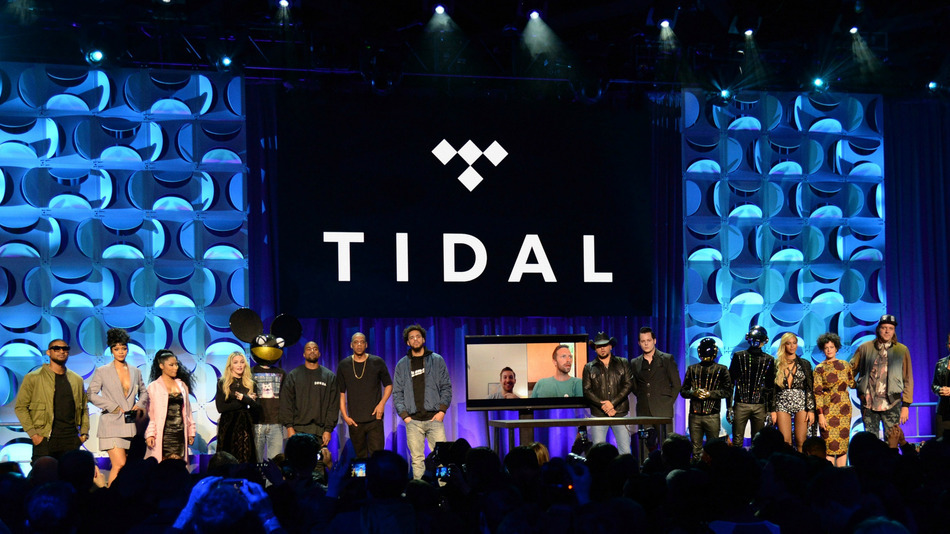 The release of Jay Z‘s new and expensive streaming service, Tidal, was met with an overwhelmingly negative response. Although he brought on the biggest names from most every genre of music, what Jay Z failed to understand is that doubling the cost of popular streaming services like Spotify will not generate much of an audience regardless of exclusive content, lossless audio or celebrity musicians.

However it appears that they have much more in store for the future of Tidal, a service which even Deadmau5 is apart of and has taken strides to defend.

What does this mean for the future of Tidal?

Well it could mean a few things, but the conclusion that The Verge came to is not only plausible, but highly probable. That is, Live Nation might somehow be involved. Although the name has not been circulated in the slightest in cooperation with Tidal, Jay Z has remarkably strong (a $152 million dollar contract) ties with the company and, in fact, all of the stakeholders have a working relationship with Live Nation, with the exception of Daft Punk – but then again, they don’t tour. Madonna is also bound to the entity on a contractual basis, by a behemoth 10-year, $120 million deal.

Now the question is this: what are the potential ramifications of such a partnership?

Well, Live Nation “owns or operates 158 venues in six countries, produces over 60 music festivals per year, and owns Ticketmaster.” So, in short, these artists are creating their own market. Music sales might be suffering, but if these artists recoup the losses with their subscription streaming service and are no longer dependent on major labels and their accompanying booking relationships to tour, which is and has always been lucrative, then suddenly they become their own bosses. Theoretically this will leave the superstars and their accompanying, self-owned labels at a huge advantage in the near future; and while they might not have rolled this service out in the most well-received fashion, Tidal means it when they say that they plan on drastically changing the music industry as we know it.