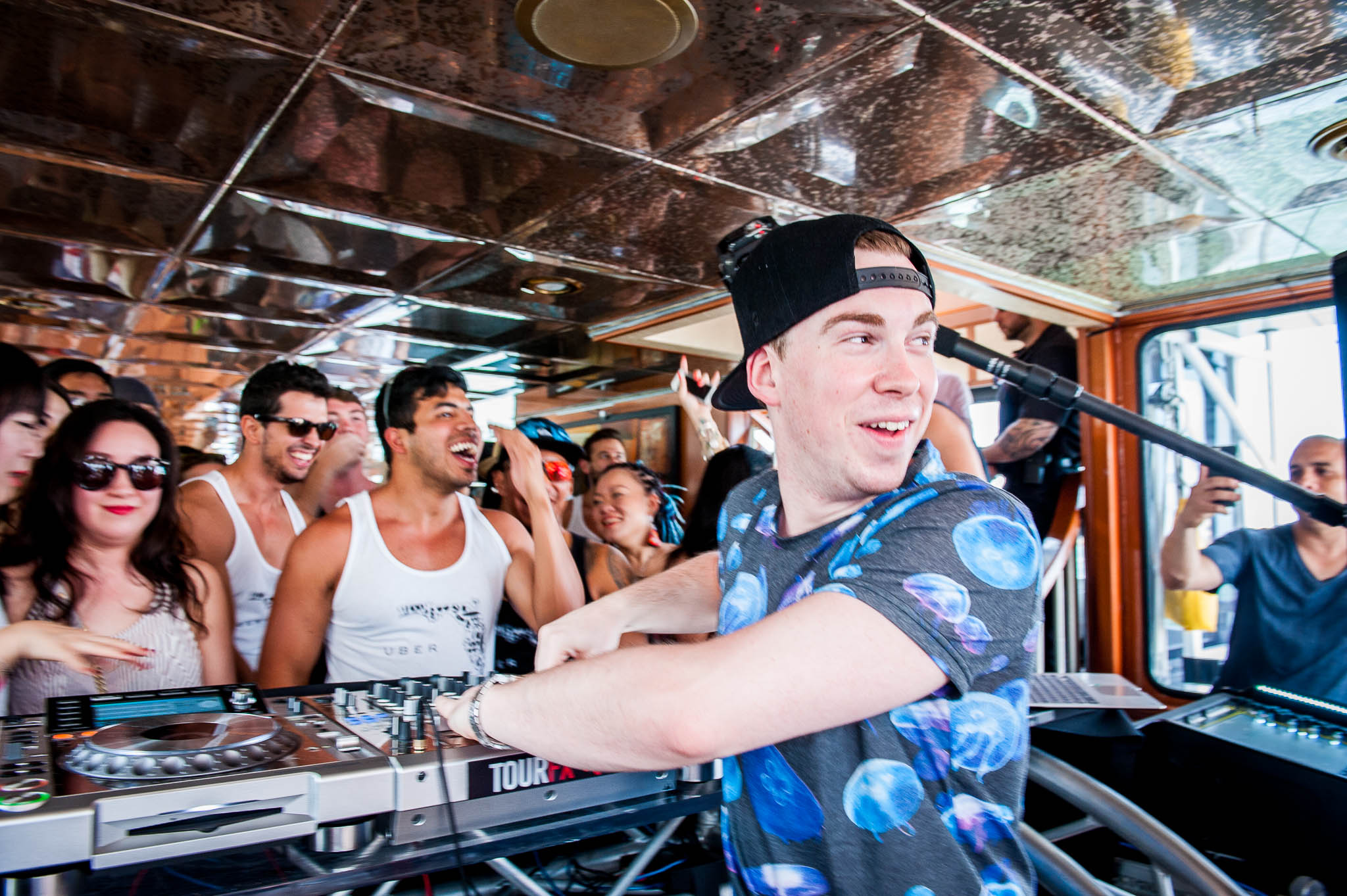 Revealed Recordings head honcho, Hardwell, had a jam-packed Miami Music Week. In addition to a headlining slot at Ultra Music Festival, the world-renowned DJ played a Revealed Recordings showcase and took over the Sirius XM lounge for two special shows. However, it turns out that the Dutchman played a third, previously unannounced show during Miami Music Week on a yacht.

In a partnership with Uber, Hardwell and the tech company announced “UberYACHT” during Miami Music Week, a four-hour excursion at sea. Fans of Hardwell were given the opportunity to join the superstar DJ, along with Digital Lab, Vice, and Sam Feldt, by entering the special promo code, “UberYACHT” in the Uber app, which allowed fans to be picked up by an Uber driver and dropped off at the secret boarding location of the UberYACHT. Rumor has it over 100,000 people requested an Uber to attend the UberYACHT, making this partnership a worthwhile endeavor.

Watch a short video of Hardwell performing on the Uber yacht below!