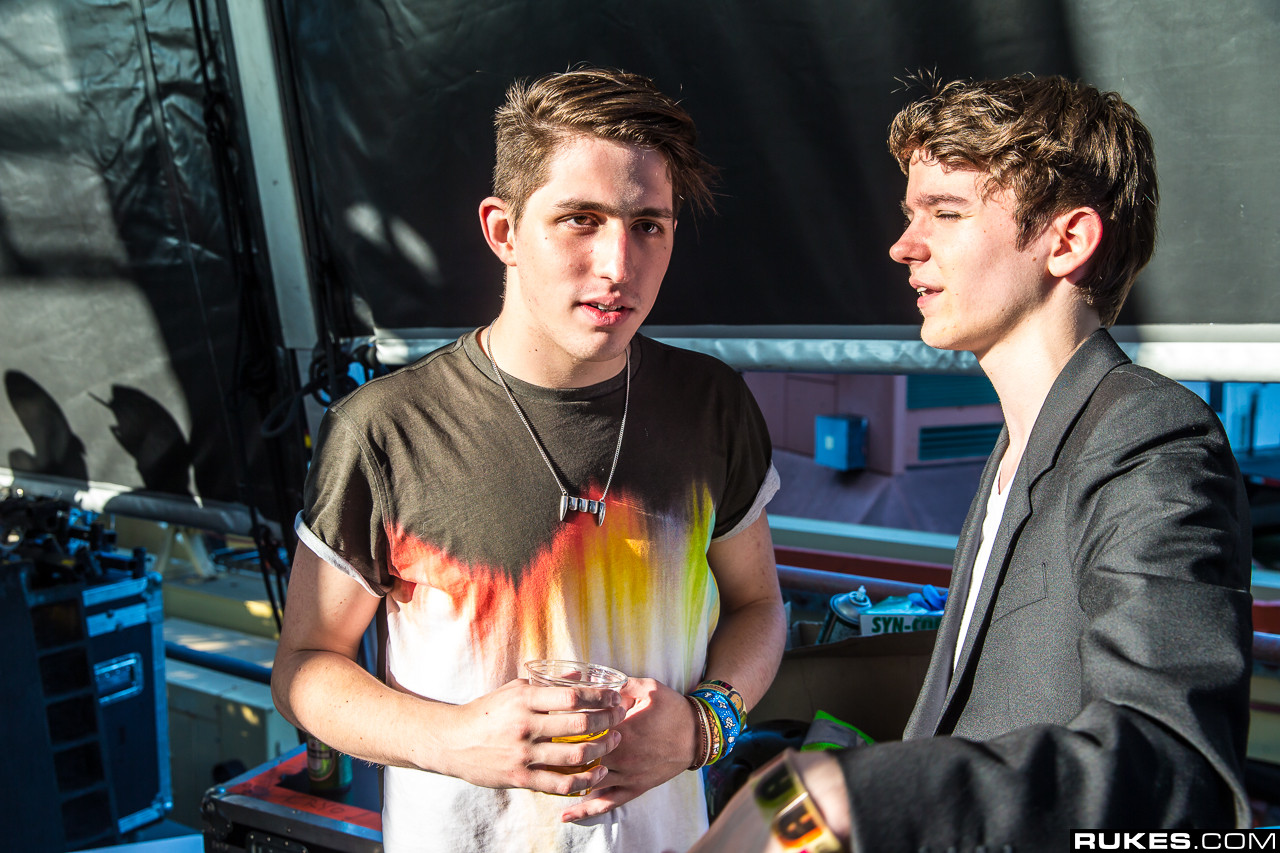 In an exclusive interview with Billboard, North Carolina-born electronic musician Porter Robinson discusses how his relationship with French phenomenon, Madeon, has deeply affected both of their music.

Their friendship fast began at the young ages of 14 and 12, Madeon being the younger, and has lasted over a decade. With both artists performing at Coachella this year, the interview offers a brief glance back at their different, yet similar, career paths. Paths that have been heavily influenced by each other, which is apparent in their respective sounds.

“There’s no question that we’ve both inspired each other a ton over the years, for a decade now.”

Both of their albums have been hailed in the electronic music community as works of song-writing art, as opposed to traditionally structured DJ-specific music; for Robinson and Madeon have taken strides to establish themselves as unique acts with spectacular live elements that stand them apart from CDJ-wielders like Hardwell or Tiesto, who favor the strict format of dance music production.