Collaboration Between Deadmau5 & Grabbitz Is Happening 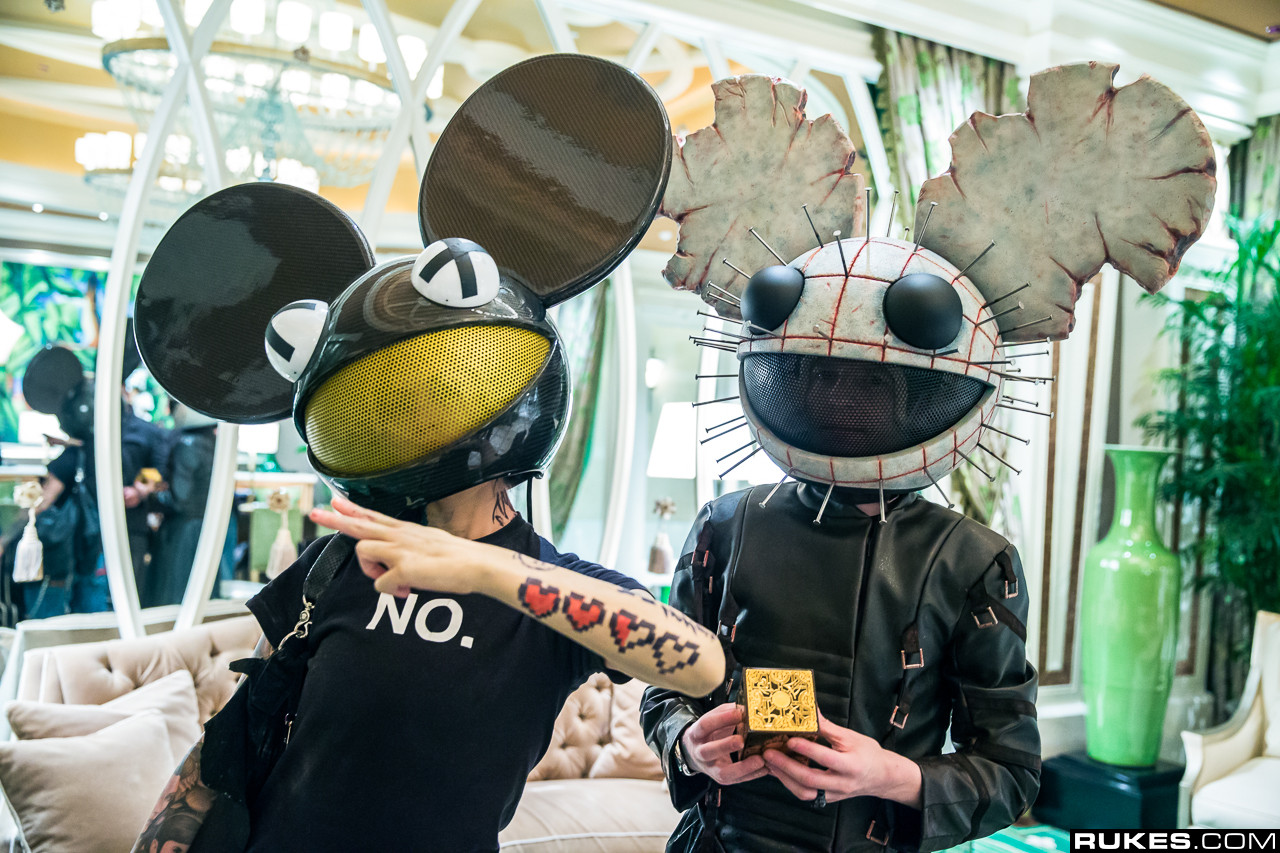 Monstercat fans rejoice, newcomer Grabbitz has already been picked up by deadmau5 for a collaboration.

Only two months after his Monstercat debut with “Here With You Now,” Grabbitz turned his attention to trying out a vocal edit of deadmau5’s “Silent Picture” from the recent while (1<2). It took until yesterday for deadmau5 to catch on, but it seemed to strike a chord and quickly led to talks between the two about a collaboration.

hey @grabbitz_ … https://t.co/39GFu3iOiJ really really great! can we finish it?

working on a release 🙂 RT @time_utter: @deadmau5 hey what's gonna happen with this grabbitz guy? 😀 he killed those vocals!!! @grabbitz_

This isn’t the first time that deadmau5 has turned to Twitter for a collaboration. In 2011, he received a vocal edit from Chris James for his track “The Veldt” that made it onto > album title goes here < in 2012. Could Grabbitz be featured on a brand new deadmau5 original?

We’ll have to wait and see.