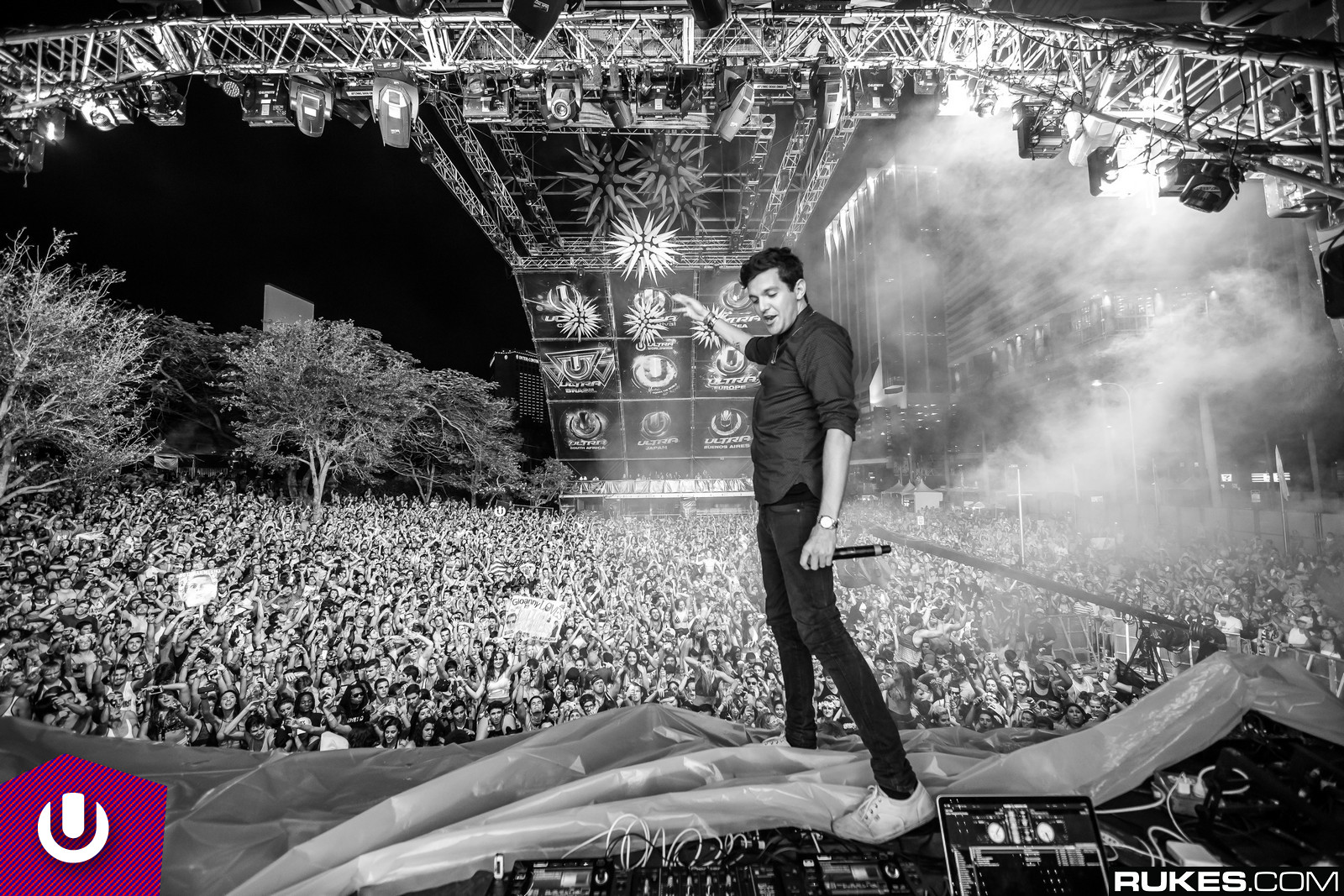 Dillon Francis is known as the jester of the EDM world but what you might not know is that due to Drake‘s “Wednesday Night Interlude,” Francis is now working on an R&B album – which he discussed in an exclusive interview with MTV News.

This new direction is a direct reflection of his current inspirations, which is what Francis aims to give his fans. He wants his albums to be like “gallery showings,” to show all of Dillon Francis’s different strengths in production as well as the variety of inspirations which have touched him.

Although the R&B album is a-ways off from his typical sound, his upcoming Moombahton EP will continue to surprise with refreshingly new sounds while playing homage to the origins of Dillon Francis.

“I was going to stop doing the project if it didn’t sound new… I played the Moombahton EP for a lot of people and they were like ‘it’s so cool because it sounds like the old stuff, but it sounds like really new. So it’s not like you’re taking a step back.'”

Featuring Skrillex, Calvin Harris, Bro Safari & more you can expect this Moombah EP to be a release to remember. While you await the release date we encourage you to check out Money Sucks, Friends Rule for a taste of what has yet to come from the notorious Dillon Francis.