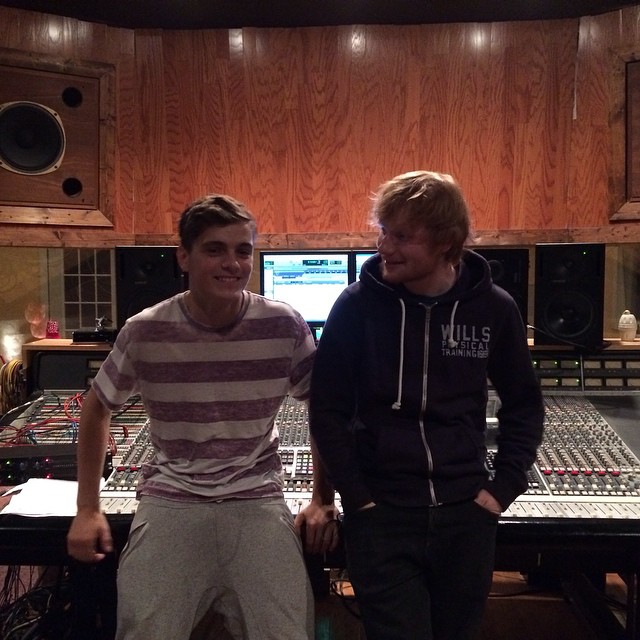 Martin Garrix Talks About The Experience Of Collaborating With Ed Sheeran

Many people, when they heard that Martin Garrix was working on a dance track with Ed Sheeran, were a little confused. They weren’t sure how Ed Sheeran, known for his soulful and powerful ballads, would mesh with an electronically produced main stage sound. The result was “Rewind, Repeat It”, somewhat of an apt title for another generic big room track with an admittedly bolstered vocal performance from Sheeran.

MTV caught up with Garrix (whose name is spelled wrong in the video title) to talk about the collaboration and the process in the studio. Garrix admits that it was difficult to find that middle ground between their two styles, but Sheeran’s humble attitude was invaluable in their process.

Although this is the first time that Ed Sheeran is featured on a dance track, he has been remixed numerous times by producers like Netsky, Kygo and Mura Masa, proving that it definitely could be done. Garrix just had enough star power to make it happen.