by Your EDM Staff
in Featured, House

Hardwell unveiled Julian Calor at Amsterdam Dance Event in 2013, and everything since then has built to this moment for the youngster – the release of his debut album, Evolve. Out May 1st via Revealed Recordings, we are delighted to bring you an exclusive premiere of “Sorcerer” a day early for your listening pleasure.

This track combines soaring lead melodies with grimy electro drops and quaint percussion lines for a nearly four minute expanse of energetic bliss. The production moves forward in an enchanting fashion and immerses the listener in a story line of epic consequence, the end of which will be mourned.

Yet, the closing chords are reminiscent of a Zelda-esque video game and serve to perfectly complement the prior, compelling composition, leaving us wholly satisfied. 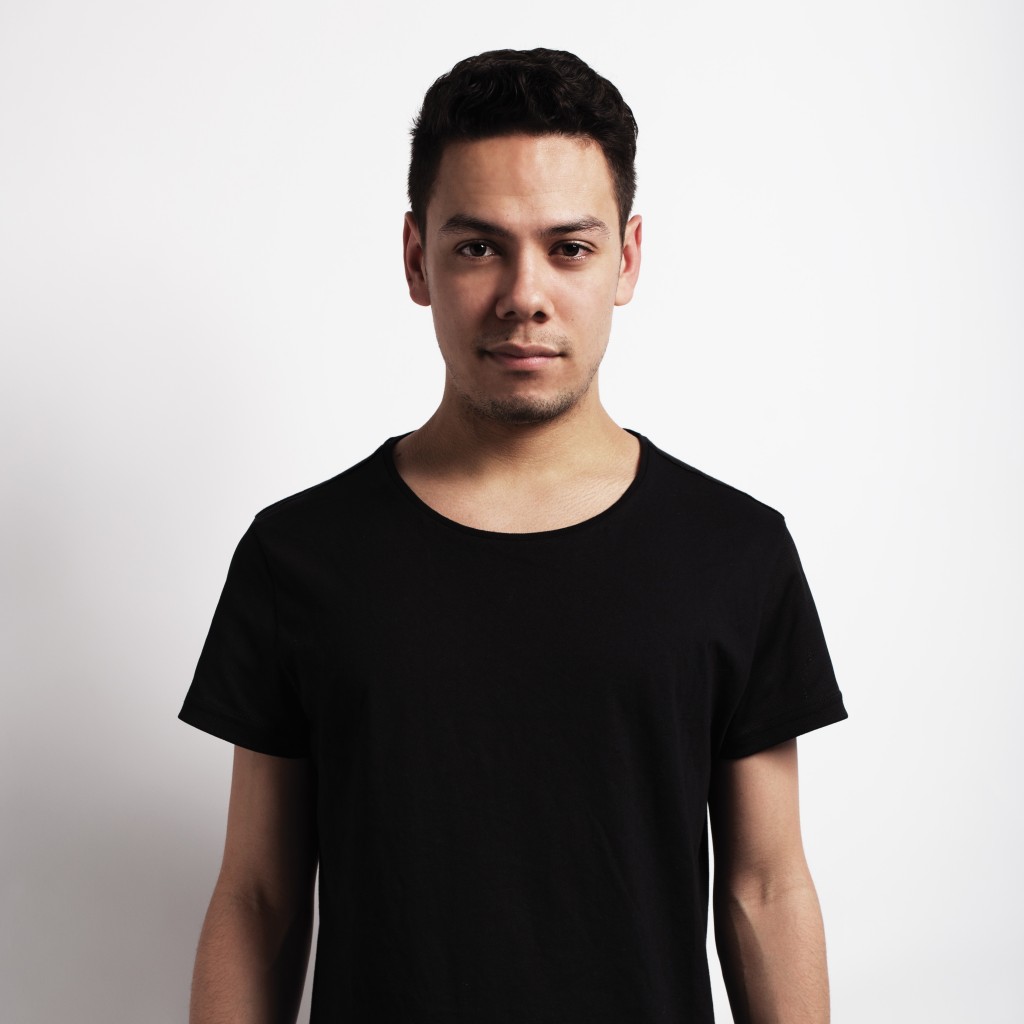 “‘Sorcerer’ was the most fun track to make. That bass sound is something I’ve never done before, so it was a refreshing approach to making a track. I tried to blend the hard electro atmosphere with some classical style melodies. I tried to make it as epic as possible!” -Julian Calor

In this song alone, Calor proves his immeasurable production talents and sets the stage for the release of Evolve, which promises to be one of the best albums of 2015; pre-order it on iTunes today!