You’ve fallen in love with the music, you’ve seen your favorite artists play flawless sets, and you’ve felt the energy rippling through a properly hyped up crowd. Now, you want to take your passion a step further and curate the vibe yourself: you want to  become a DJ. However, you may find yourself limited by the cost of traditional equipment like CDJs or more modern tools like Traktor and Numark. Have no fear, Crossfader is here.

A DJing app developed for iOS, Crossfader is the brainchild of Turntable.fm‘s co-founder, Seth Goldstein. He and his team took the idea of turning listeners into creators and collaborators and created a program that now houses a global community for mash-ups and on-the-fly remixing. How does it work, you ask? It really couldn’t be easier. 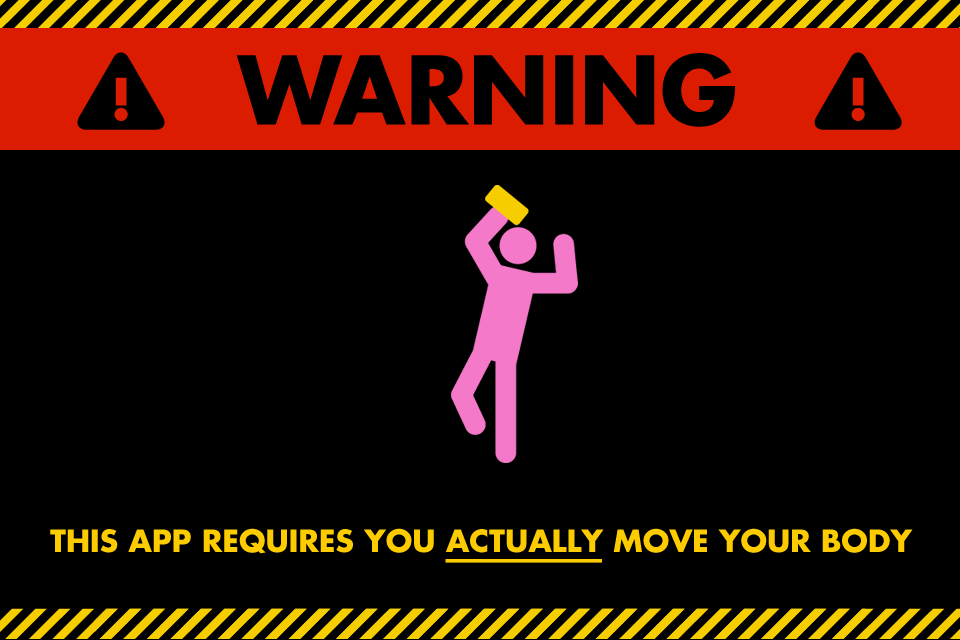 Crossfader makes use of the iPhone’s accelerometer to literally put the mix in your hands. Simply choose two tracks by tapping the screen to open up a playlist of choices; thousands of loops & snippets of popular tracks both new and old are available, so there’s no lack of choices (we had a Tinashe acapella laid over a classic E-40 beat in no time flat). Once you’ve got some music you’d like to mix together, all you have to do is tilt your phone left or right to ‘crossfade’ between the tracks in real time. Not feeling one of the tunes you chose? Swap it out instantly without missing a beat; the app automatically syncs the tempo and matches the phrase and pitch of whatever you choose to mix together. You can even utilize basic filter effects by either tilting your phone forward to focus on the high end or tilting away from you to let everyone feel the bass.

While it requires a bit of focus and a steady hand to keep things sounding smooth, the app is insanely fun to play around with. Its removed all technical barriers to DJing and focuses on one of the most important aspects: having an ear for the mix. You can put that skill to the test, too, as new music is added every week via both in-house curation and partnerships with labels, collectives, and forward thinking artists. The most recent ‘sound pack’ dropped earlier today and features music from the Alaya family of artists (Luca Lush, Cavalier, Flamingosis, and many more); past releases have featured music from Play It Louder, Future Beats Records, and Sevnth Wonder. If you get an especially good mix going you can record and share it with the Crossfader community, where it may be re-remixed and re-mashed by countless other users. Of course, that’s a feature of the Pro-plan, which will run you about $5 a month; the basic version is free though, as well as all the sound packs. 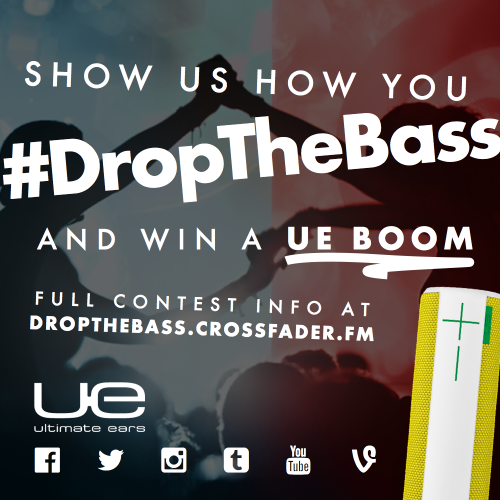 Now, you’re probably itching to give this a try, so here’s a little inspiration to get you even more revved up. We all know how amazing a massive bass drop feels and now it’s your turn to show the team how you can throw down! Record the most jaw-dropping 15 second mix you can on video (here’s an example) an upload it to Facebook, Instagram, Vine, Twitter, Tumblr and/or YouTube with a #DropTheBass tag to enter. The prizes are listed below, but make sure to check out the Crossfader blog for the official contest rules. Happy mixing!