Steve Angello On The State Of EDM & What Needs To Change

Steve Angello has faced harsh criticisms since leaving Swedish House Mafia, but we’ve come to learn that his intentions were genuine and concerned his personal artistic integrity. In the meanwhile he has developed Size into a monster of an independent label which regularly appears on the Beatport Top 10 for house.

Since departing Columbia Records, he has invested time, money, and his utmost dedication into creating something that he will be proud of ten years down the road. In conjunction with his upcoming album, Wild Youth, Angello has set out to redefine dance music – and when he mentions names like M83, The Temper Trap & Kanye West as his influences, you know it’s going to be something special.

Check out the full interview below, courtesy of Billboard, and the music video preview for “Wasted Love” from Wild Youth featuring Dougy from The Temper Trap.

I know you’re no longer working with Columbia Records. What’s the latest with Size?

We’ve had 11 years of practice, and I’ve figured out that with the structure and staff that I’ve built, I can do a lot of the stuff myself. I don’t need a major label. The great thing about being small and independent is that we’re flexible, we can shift our business model in a second. It’s easy to sign records to a major, I’ve done it since I was 15. But for once, I wanted to really do it myself and show the artists that I was signing where my priorities are, to take my album in my own hands. On a creative level, it lets me push Size wherever I want to push it, and we’re going wide.

What do you mean by that?

We’re not just doing electronic dance music. We’re signing artists that are musically closer to, say, James Blake. And it’s hard when you first reach out because people know you as a dance label, but I play them my album — and my album is not “EDM” — and they trust me. They understand the vision. I could sign dance records every day, I get 2,500 demos a week. But I got to a point when I had to grow up.

What’s the reason behind the widening? Are you curious about other genres or a disenchanted with EDM?

It’s a blend, but to be honest, the direction of dance music right now isn’t very appealing. I get it. When I sit down with Rick Rubin or hear artists like Dave Grohl say dance music is not proper, I get it. I feel the same way. But instead of complaining about it, I’d rather try to change it. I’m not saying I’ll succeed, but I’ll give it a shot. 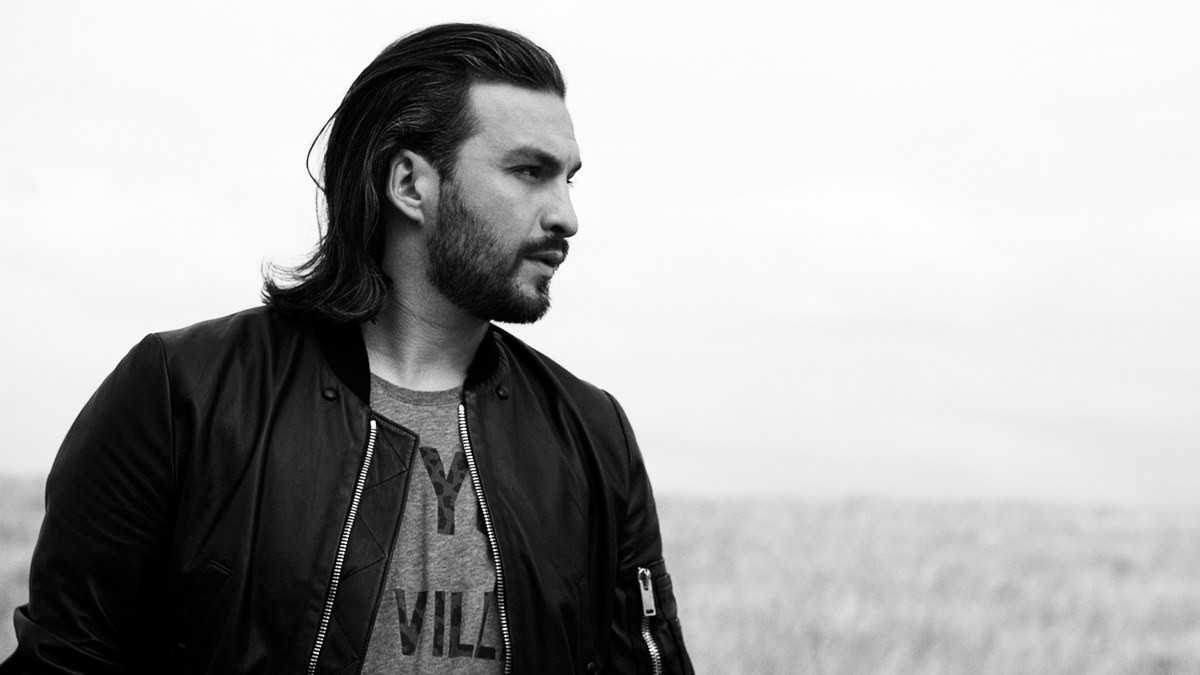 What about dance music right now is so disappointing?

It’s safe. The attitude is like, “We’re making great money, let’s milk it.” That bothers me. I grew up in a music-loving family that listened to Stevie Wonder, Barry White, Nas and Jay Z, real storytellers. We’re not telling stories in dance music, we’re using the same sounds over and over again because they’re easy to make and they keep the focus of the fans. But if you think about rock artists, they make an album, they tour the album, and then they have two years off to make a new album because they need time to reinvent themselves. So that’s what I did. I spent the past two years in the studio, and now I’m ready to run out of the gate. And, you know, it’s a relief knowing I don’t have to play “Don’t You Worry Child” all the time.

So if this is your version of an artist reinvention, what can fans expect? Can you describe the vision behind Wild Youth?

It’s not EDM. It’s dance music and it has vocals, but they aren’t pop vocals and it’s not formulaic. I’ve worked with Dougy from the Temper Trap and a few other guys, and the fact is, I’m not hyper-focused on nailing that radio record. I’m trying to make a piece of art that I’ll be able to look back on in 10 years and say, “I’m f—ing proud of that.” That’s the difference between doing it yourself and doing it with a major label. I don’t want to look back and say, “Oh, remember when we did that? I can’t believe the kids bought into it.” I grew up on Pink Floyd and Michael Jackson, artists who never got too comfortable. For me, these last two years took me out of the comfort zone.

Do you feel a calling to steer dance music back into a “proper” direction?

In a way. I’ve done this too long to f— up now. I’m going on 17 years in this business, and this scene is bigger than ever, but it’s also less impressive. I’ve watched the Ultra stream and was shaking my head, you know? I expect more. Granted, I’m a very harsh critic of myself and of others, but I do expect more. I want to be blown away. I want to be sitting there with my eyes wide open, saying, “Whoa, what is this record, what’s he playing? I’ve never heard this before,” and so on. It’s not happening. 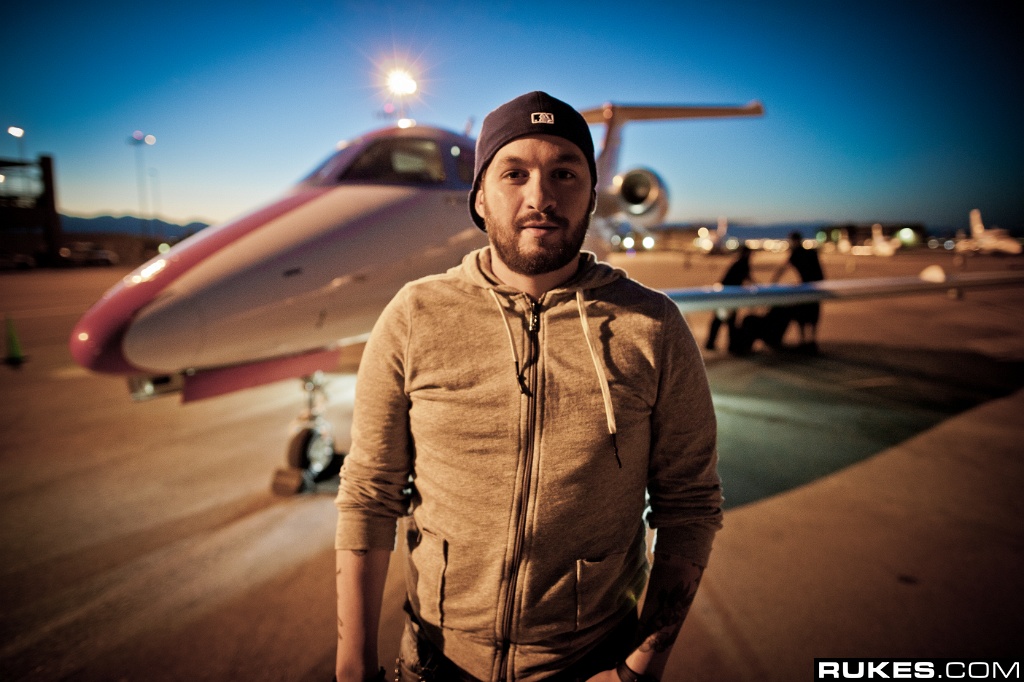 Who does impress you?

M83. The Temper Trap. And I know people talk shit on Kanye West, but he’s a great example of a musical visionary. The guy doesn’t give a shit. And by that I mean, he doesn’t care what everyone else says, he cares about art. In dance music, everybody cares too much. Did you hear the last Kanye album on the radio? No, but it was a momentous album. Same with Radiohead. But in EDM, people are stuck on this obsession with getting on the radio, and now, I can’t tell the difference between a dance record and a Selena Gomez song. It’s a phase, sure, but someone needs to usher us out of it. This career doesn’t have to be a joke. We need to be able to take it seriously again.

That isn’t going to be easy. Does a part of you worry that it’s too late?

Sometimes. Do you know Steel Panther? They were this gimmicky ‘80s hair band — they were a joke, it was funny. But once they happened, rock fell out. I’m hoping dance music isn’t there yet. But no more gimmicks. The more we make fun of it, the less people are going to respect it, especially kids. Do we want them to look back on this music and laugh, saying, “I can’t believe I listened to that crap”? Because they will if we don’t make it better.

How will you achieve that with Wild Youth?

I’ve always wanted to be an artist, and I don’t consider anyone a real artist until they’ve made a real artist album that tells a real story. That’s the goal.