by Nick Ward
in Editorial, Featured

Billboard has long been the pinnacle of music news and now, they are doubling down on dance music. In the past, Billboard has focused on a variety of other music genres and their charts have long been the highest revered placement that an artist can achieve. Almost considered the “pulse” of music, the Billboard charts have given the most accurate representation of how artists and their releases fare in the music industry.

In addition to their charts, Billboard has been the most sought after publication to premiere music and news as their long standing name carries significant weight. Now that EDM is coming of age and its popularity continues to grasp the hearts of millennials, Billboard is extending their reach to capture the emerging market.

Enter Matt Medved. Former editor of Billboard’s “Code” column, Matt will be spearheading the push into dance music. Being young and in touch with the generation most in love with EDM, Matt will use the Billboard platform to bring the long lasting brand to the hearts and minds that are so loyally dedicated to EDM.

In an effort to deliver news in the professional manner characterized by Billboard, Matt will continue to secure interviews and premieres with some of the top names in the industry. In an ironic twist, Your EDM was able to interview Matt to get a better grasp on how he plans to make his mark on the growing scene:

What made you decide to launch Billboard Dance? How will it differentiate itself from Billboard’s old Code section?

After our previous dance guru Kerri Mason departed for SFX, I took over Code as a freelancer in Berlin to help fill her big shoes. I began seeing so many ways that we could leverage Billboard’s brand in the dance space. Fortunately, the higher ups at Billboard shared my vision, and now it’s becoming a reality, We’ve already been significantly ramping up content volume, and the addition of a coordinated team of contributors will further that aim.

The most obvious difference is the interface – Code was a simple column, while Dance is a fully fleshed out vertical. Dance content will still be supported by the main feeds, but we believe the growing dance audience now warrants complementary social media feeds as well. But Dance also represents an investment and acknowledgment on Billboard’s part that dance music has arrived. It’s an honor to be Billboard’s first full-time dance/electronic editor.

With the over saturated EDM blog scene, how do you intend on making Billboard Dance stand out?

I wrote for blogs before I joined Billboard, and I still believe the blogosphere plays a key role in this industry. Although we’ll be covering some of the same stories, I don’t really view the blogs as our competitors. Sure, we’re all in the traffic game – but I think we play separate and vital roles. I often see the blogs as my allies. As the first port of call for many dance fans, they’re key for helping stories spread. While I’ve worked to position Billboard as a cutting- edge tastemaker, the blogs still often provide that crucial first platform for unearthing talent.

Take Kygo. We were the first major publication to cover him via my first Billboard feature a little over a year ago. But he wouldn’t have been in that position without the blogs. Likewise, Zhu’s team rolled him out through the blogs, where he caught my ear – leading to a print feature, coverage of his US debut and “Faded” topping my 2014 song rankings. We’re uniquely situated to help rising artists reach the next level. Because Billboard Dance will live within the main site and be supported by the flagship feeds, our wide reach will help us stand out.

In an industry where acts must often pull themselves up from obscurity by their own Soundcloud bootstraps, artists and organizations want to be associated with our credible brand. We’ll be leveraging our resources in innovative platforms and forward-thinking content initiatives -such as our forthcoming Beyond the Beats video series. 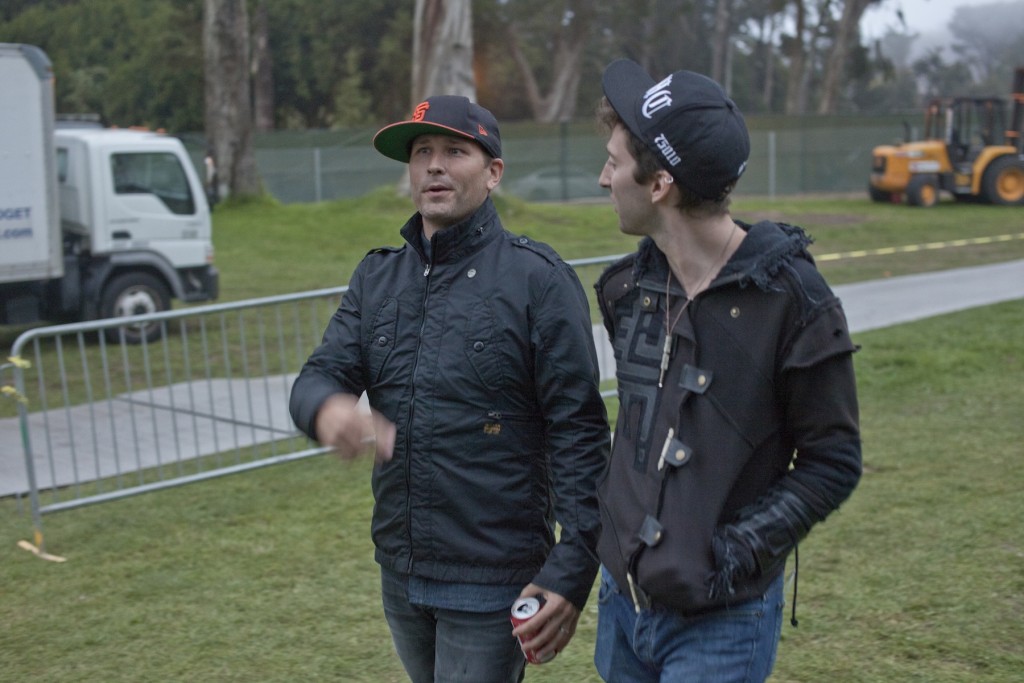 How do you foresee the Electronic Dance Music scene changing throughout the next year? With a worth of close to $2 billion in the NA market, can the industry go any higher and how?

While I’m no Nostradamus, I think it’s safe to say that the industry can’t keep growing at this pace indefinitely. But let me make this clear – there is no bubble to be burst. Did hip-hop’s bubble ever burst? No way. Sure, popularity ebbed and flowed along with different styles like gangsta rap, but overall, it was here to stay. I think the doubters and dinosaurs will soon realize that dance/electronic music is becoming a cultural constant – and one that will only continue to increase in relevancy given its ties to technology.

In terms of the scene itself, I think the American dance audience’s growing appetite for hybrid live/electronic instrumentation will encourage more producers to ditch the turntables that, for some, were merely a means of sharing their own music. “Future house” slotted deep house elements into hi-fi big room arrangements, and I’m already seeing the same thing happen with techno – it will gain more of an audience.

How do you hope to impact the industry by utilizing Billboard’s influence and global voice?

I’m very fortunate to have lived on five continents, so I hope to bring a global perspective to our dance coverage. I think that’s really important – this music has been thriving in Europe for decades, finally arrived in America, and yet it’s only just emerging in Asia. From Berlin techno to Colorado bass music, different scenes and sounds have such varying values, aesthetics and approaches, and anyone who seeks to reach a worldwide audience needs to understand that. 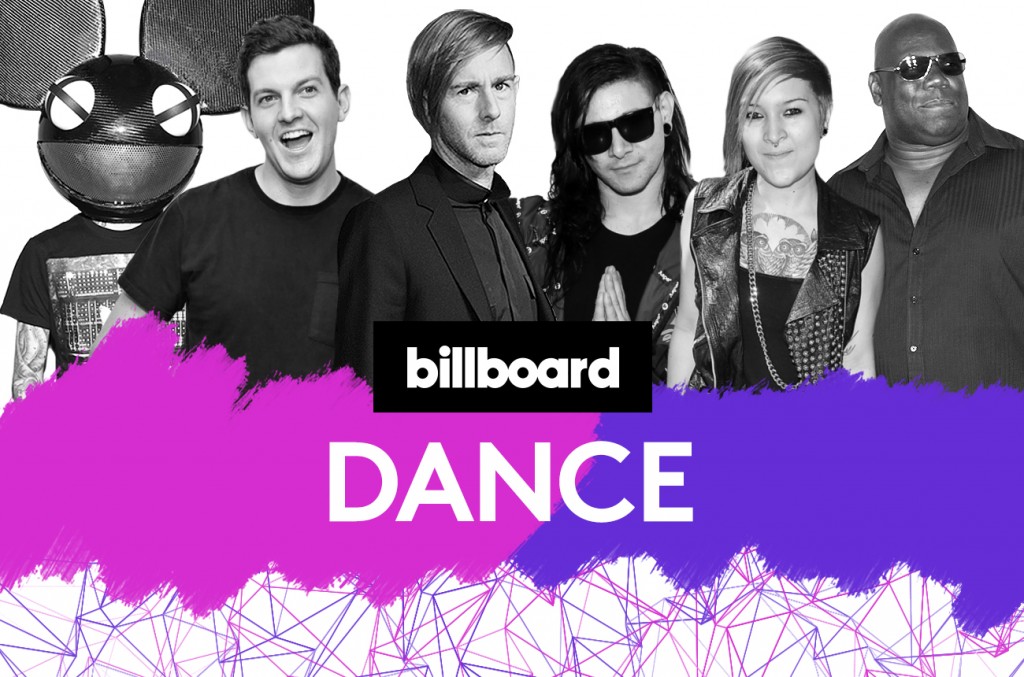