EDM has truly reached the mainstream and no better example could further illustrate that point than Skrillex and Diplo performing during the Los Angeles Clippers and Houston Rockets NBA playoffs game’s halftime.

Skrillex and Diplo joined forces as Jack Ü and exposed an audience of thousands to the sound they’ve become so famous for. To make the performance even more historic, the duo was joined by Left Shark (from the infamous Katy Perry Super Bowl halftime show), Dinky the dog, and many more.

To top everything off, Skrillex even decided to sing live for Jack U’s track, “Mind,” which was a surprise to everyone in attendance. Instead of just standing behind the decks, the power duo put on quite the performance that will have everyone buzzing for days to come.

But enough talking, below is the actual performance and a few pictures taken from the duo’s snapchat. Enjoy! 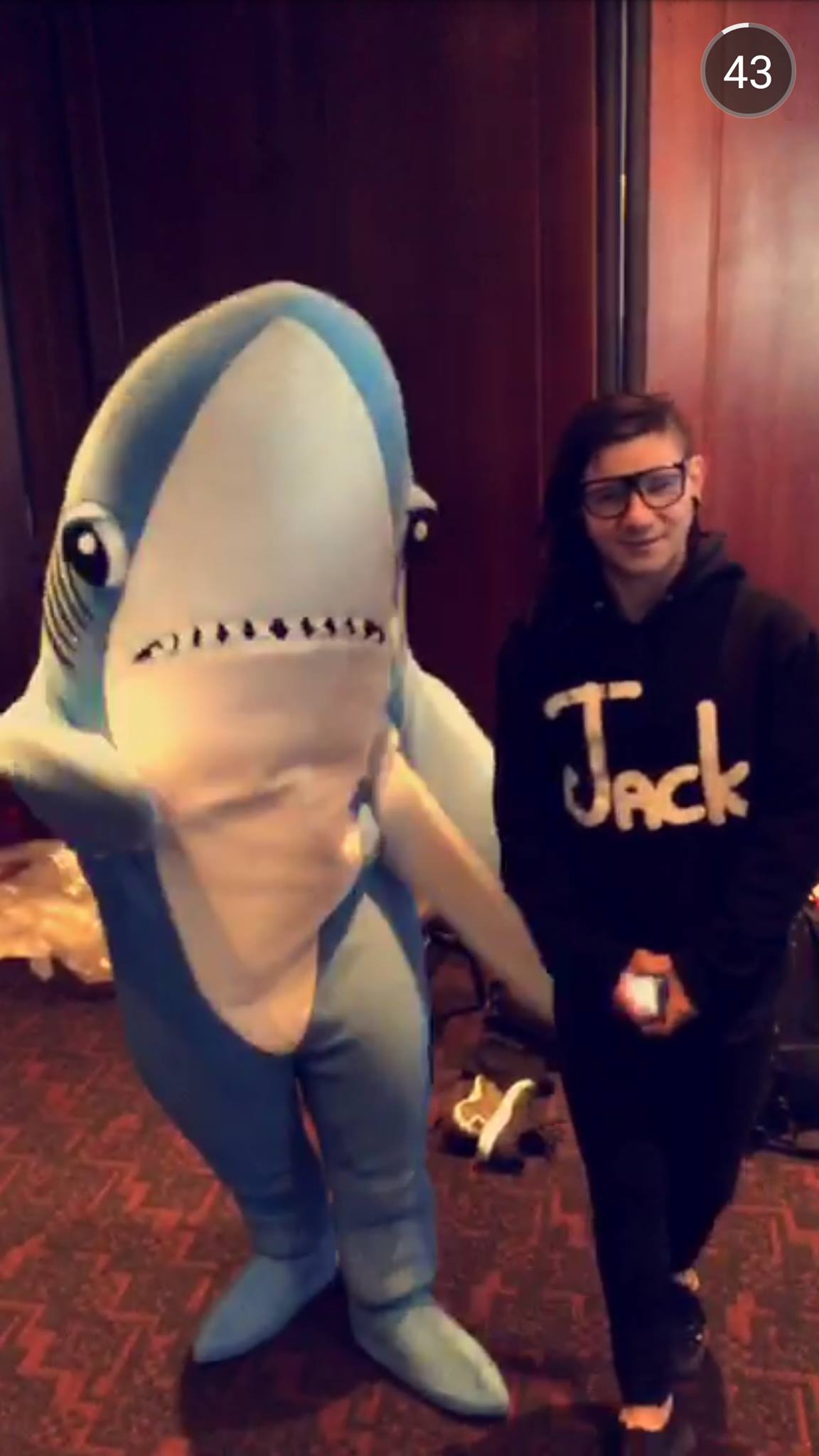 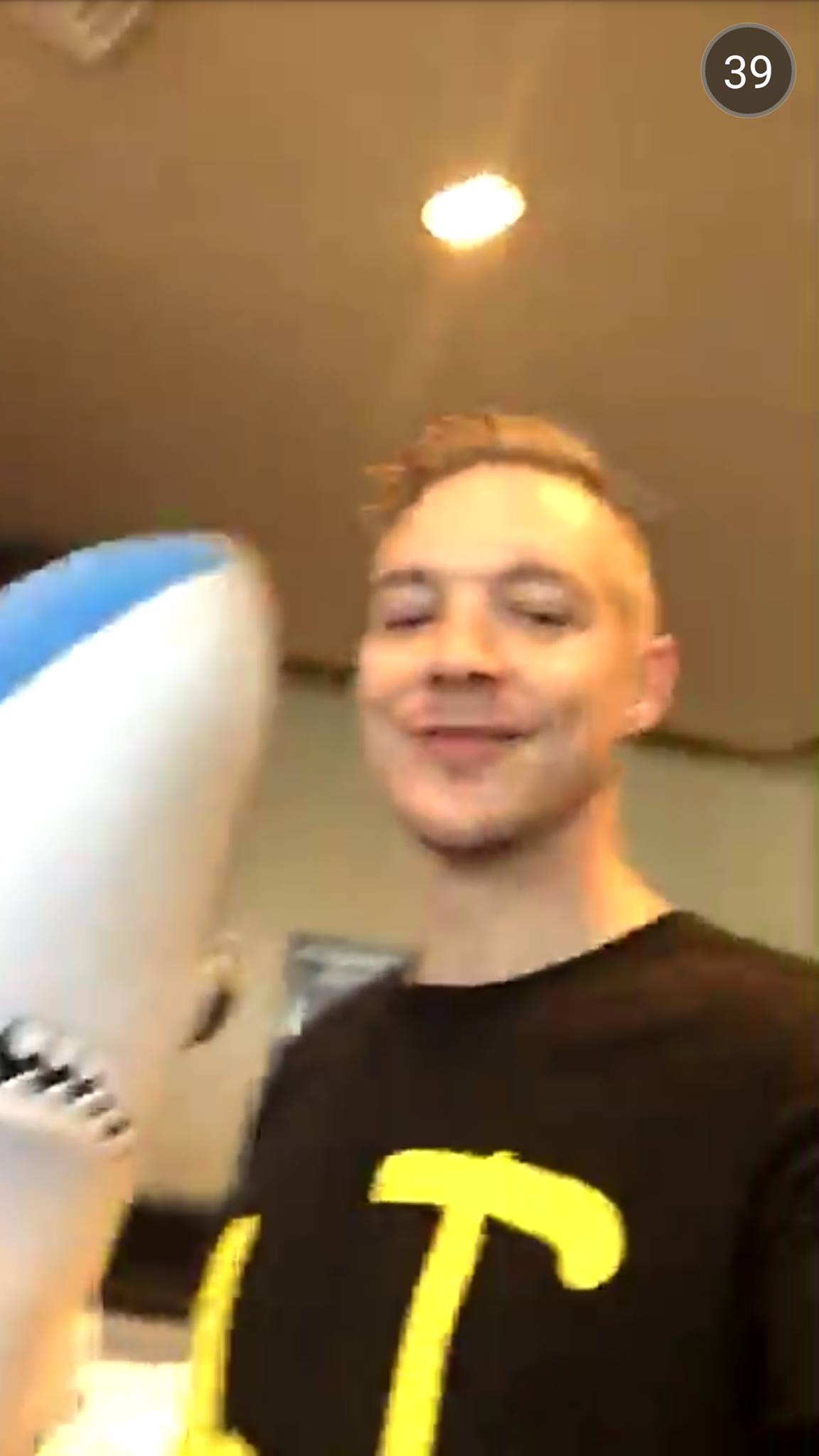 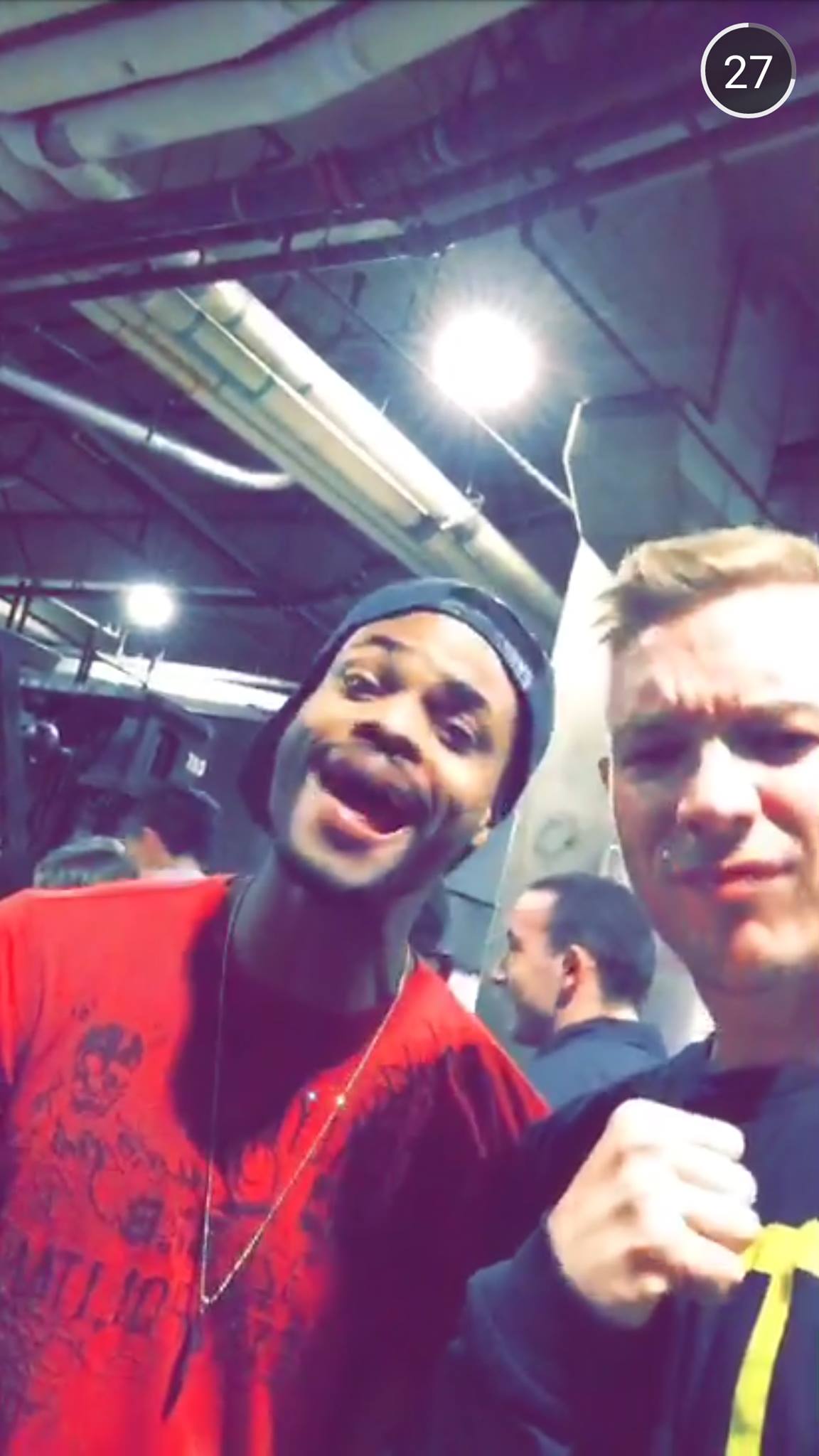