by Your EDM Staff
in Featured, House, Interview, Progressive House

Luke Shay is a DJ/producer who we have supported for some time at Your EDM, and the reason shines through in his flawless progressive house productions. Now we have the honor of presenting you his first original song “Up And Away” featuring the heavenly vocals of Jeremy William.

The melodious three and a half minute anthem brings the feels on all fronts. From build to hook to drop to bridge, this deserves a spot on your sexy-time playlist if ever a song did.

We sat down with Luke to talk about how his first original came to be, his inspirations, and what the future holds for the Vegas resident. Enjoy the full interview below, and pick up the free download for “Up And Away” here.

Let’s start off with a brief overlook of your career. When did you decide you wanted to be a producer/DJ and what does the journey from then to today look like?

“I’ve always been interested in music so I bought my first mixer and turntables and taught myself how to DJ when I was 16. From there I became interested in making my own music so I grabbed Ableton and I taught myself how to write and produce. After a couple years I was fortunate enough to link up with Cory Enemy who took me under his wing and shared his knowledge. Since then I have been really focused on creating productions that stem from a solid musical foundation, but still have the appeal and fun people look for in the more mainstream EDM scene.”

You’ve become well known for stellar progressive house productions, is this new song a continuation of that sound?

“‘Up and Away’ is definitely a continuation of my past work. It’s something that I am very proud of and really incorporates a lot of elements that people have come to identify with my style. At the same it also brings some new things to the table. While I produce progressive house on the surface level, I really enjoy incorporating subtle tips of the hat to other genres and not limiting myself by closing any doors. I love all styles of music and feel they all have something to offer.”

As this is your first original release, can you tell me about the creative process behind this track?

“This track was a blast to work on! It all started very organically with Jeremy William, Evan Duffy, and myself all kicking around some ideas in the studio. By the end of the day we had finished the writing and all that was left to do was for me to polish up the production. It was a very inspiring process, and I think our excitement really shines through in the finished track. I’m really proud of it!” 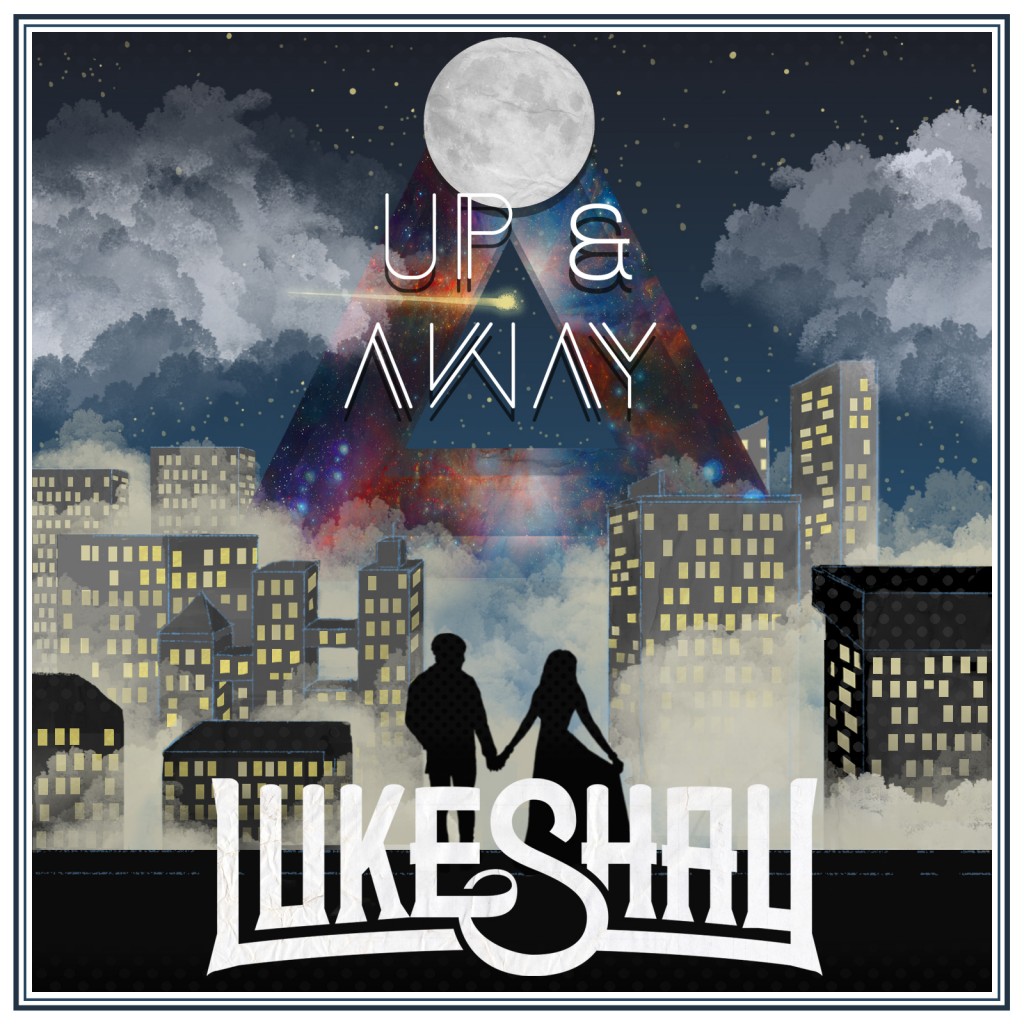 Are there any particular artists or influences that you can point to as inspiration for your music?

“I really love using elements of multiple genres, but my biggest inspirations have to be Calvin Harris and Zedd who have really managed to take their respective styles and blend them seamlessly into the popular domain without sacrificing their artistry or integrity. It’s inspiring to see such true talent strike it big, and reassures me that incredible music is still being made in the electronic world. Porter Robinson, Galantis, and Max Martin also rank highly on my list of inspirations.”

Your following on Soundcloud has grown and grown, how has the platform helped you build an audience?

“It’s been very helpful in growing my audience, especially with the support of larger acts, blogs, etc. who actively share and endorse my music via the SoundCloud platform. By tapping into the free-download system that SoundCloud offers, it’s been a great help in providing me an outlet in which to share my music with more people.”

Your recent success DJing in Vegas hasn’t gone unnoticed either, tell us a little bit about what it’s like to be a resident on the strip.

“Vegas is one of the most incredible cities in the world for dance music. Learning how to balance DJing for tourist vs. local crowds has helped me become a stronger performer. It’s also given me the opportunity to open for acts such as Adventure Club, DVBBS, 3lau, Borgeous, Chromeo, and more.”

What can we expect from the Luke Shay name in the coming months? More originals, more remixes, any official releases?

“There’s a lot of exciting stuff in the mix right now. I’ve got a string of original songs that I’ll slowly be releasing over the next few months. I’ve been able to work on them with some of the most talented musicians I know and have never been more excited about the Luke Shay project. I’m also going to be continuing my mix show, The Feels, and will be dropping Volume II soon. I’ll be sure to pepper my SoundCloud with a couple remixes in there too for good measure!”