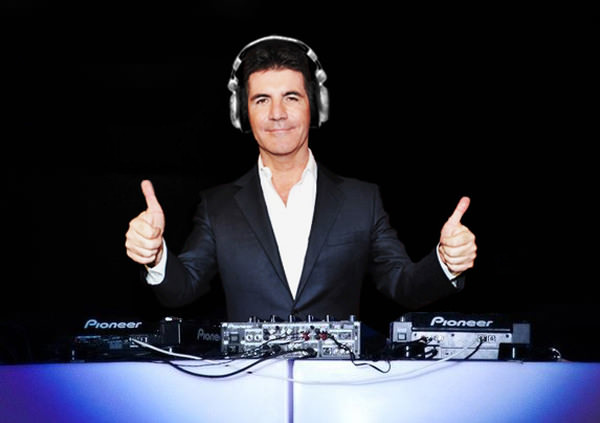 The Ultimate DJ is an upcoming TV show that has been ridiculed without restraint as creator Simon Cowell aims to bring his American Idol & X Factor ideas to the world of electronic dance music. Partnering with Yahoo! as an online streaming platform for the show, Cowell has lofty, and perhaps outrageous plans, for the program; and Yahoo! even goes as far as claiming that it will be the “World Cup of EDM.”

One of the co-producers and head of Ultra Music, Patrick Moxey, further elucidated Cowell’s intentions at a recent IMS conference.

“In his own way, [Cowell] is an incredibly creative man. When it comes to the show, he wants it to be respectful of the space and he wants us to have the most edgy and the best artists. It’s the same way you would approach trying to have great singers, we’re going to have great electronic artists involved in the show.”

While we agree that great artists are going to be necessary for the show to see any measure of success, comparing DJ performance to live singing is hardly just. How the competing DJ/producers are judged is the biggest trial that the Ultimate DJ will face – with past DJ performances for television being historically lackluster. Yes, Chainsmokers, we remember.

We’ll have to wait until next spring for the grand reveal of the Ultimate DJ, but until then be sure and enjoy our industry’s absence from competitive music shows – it won’t last for long.