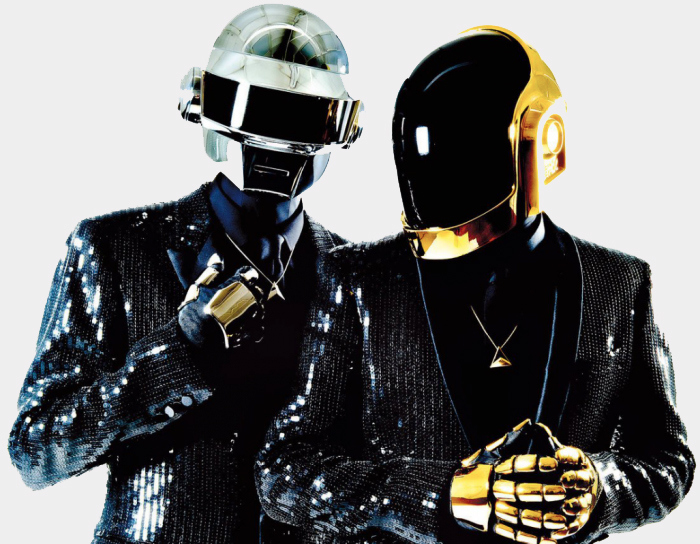 It’s officially been a full year since we last received an update about the Daft Punk documentary film. Yesterday, however, French news site DumDum finally gave us the information we’ve been waiting for.

The documentary, translated to Daft Punk Unchained, will be released by BBC and broadcasted through Canal on June 24th. Included in the 80-minute feature will be interviews with the men behind the masks, as well as conversations with artists they’ve worked with over the course of their careers like Kanye West and Paul Williams. Coachella performances, the creation of their famous disguises, Tron, and their various albums will all be discussed in depth.

Knowing Daft Punk, the visual aesthetic of the film will likely be crucial to the viewers’ overall reception. While they did not personally take part in the production, the crew was certainly surrounded by those who know them best and who understand the importance the documentary will have within the community.

Save the date and get ready for an up close look at the story behind our two favorite robots.