Fatalities at festivals which are supposed to be joyous occasions are horrifically saddening occurrences. The fact that these tragedies even happen twists my stomach into knots, especially when thinking of the families and friends left behind. Deaths don’t need to be worsened by lying about why these individuals passed away during a festival. It’s all too easy to blame it on an overdose and perpetuate the drug stigma, especially when it falls on the genre with the biggest target on its head at the moment, electronic music.

It’s a well talked about subject that six individuals passed away at Future Music Festival Asia (FMFA) in 2014, and the deaths were all attributed to drugs. It’s now surfaced that police made those claims without proper scientific evidence, and showed notable lack of interest in forensic reports. The sudden death reports for the six fatalities list heatstroke as the cause, confirmed by Kuala Lumpur Criminal Investigation Department chief Senior Asst. Comm. Zainuddin Ahmad. 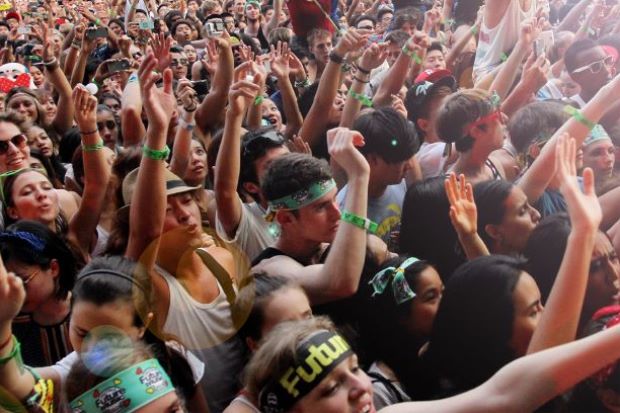 Dr. Nadasan, Head of Forensic Pathology at University Malaya Medical Centre, explains that there were nine heat stroke casualties, and two of them did not have any traces of adulterates in their system. Of the nine heat stroke casualties, only six ended in fatalities, and those who did test positive for drugs had much less than the recreational levels of 0.1 micrograms per milliliter. Dr. Nadasan went on to say, “they should have spoken to us and encouraged an inquest into the case because it is a matter of public interest to prevent similar incidents.” For more information, visit Malaysiakini.

“[Nadasan] believes the tragedy could have been averted had the organisers provided adequate access to water and information on how to stay healthy in the harsh weather.” – Malaysiakini

One of the best event companies to recognize the importance of hydration is Insomniac, the powerhouse behind Electric Daisy Carnival. It’s reassuring that higher demands are being made regarding the availability of water at festivals, namely Amsterdam and their free water requisite. Still, it’s ludicrous that some organizers aren’t with the program. Please, remember to be safe, stay hydrated, and look out for others.

H/T Malaysiakini | Photo by The Star