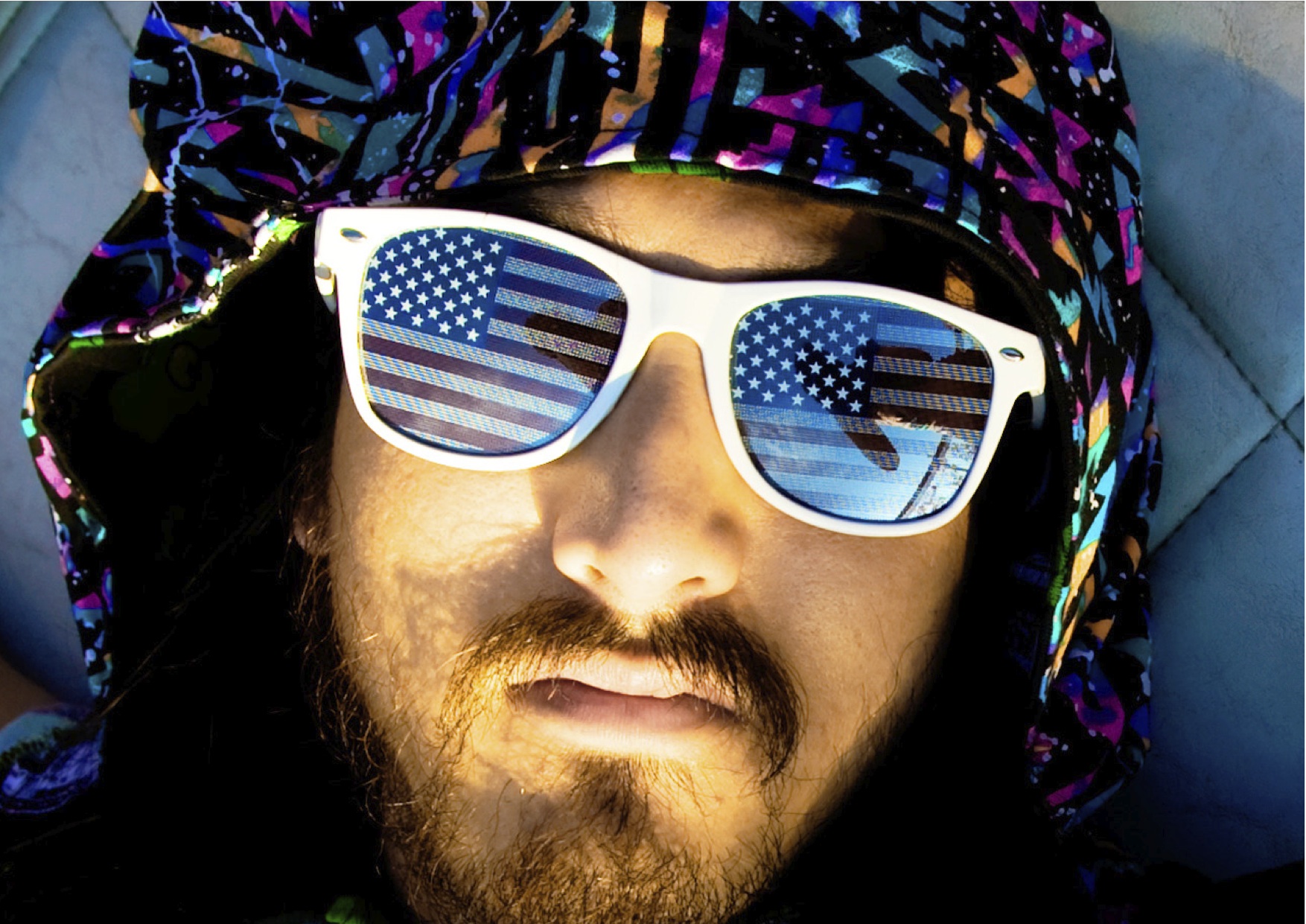 The Business of Being Steve Aoki [Video]

Today, CNBC released a short interview with Steve Aoki about his mindset and inspirations that have allowed him to rocket to success. During the segment titled “The Business of Being Aoki,” Steve talks about the lasting impact his father made on him before passing, details about his upcoming documentary, and his often-overlooked representation of the Asian-American demographic in the EDM scene. Getting this up close look at one of dance music’s biggest names helps to shed light on his capability as both an artist and businessman who’s net worth is approximated to be a remarkable $55 million.

Steve Aoki has always been one to branch out into uncharted areas in order to expand his brand and reach his growing pool of listeners. During the last decade, for example, he’s worked with Scion AV‘s associated label alongside artists like The Black Lips and A-trak. “It makes sense to attach ourselves to brands that are pushing culture forward and in more youth-driven demographics, that are doing something that’s meaningful instead of short-lived.” Coming from someone with this much experience and influence, his words in the above video should carry significant weight and importance to those wanting to breach the scene.