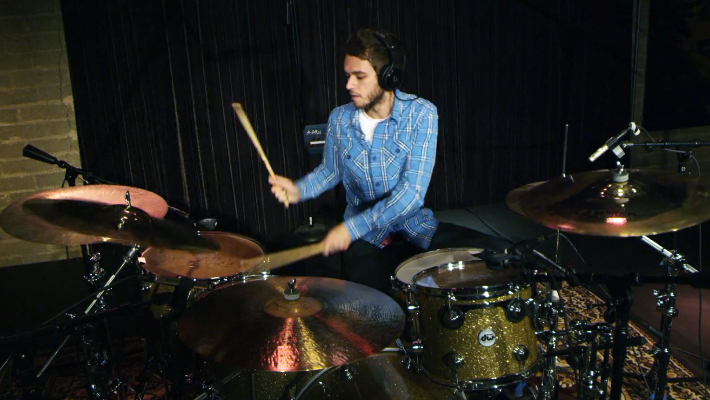 First country, and now metal? Seems like Zedd’s music empire is crossing every aisle possible these days. His musical background is no mystery, as he has revealed multiple times that he used to be in a rock band with his brother. Even as a producer, he’s still had a passion for the drums as seen in this cover of his own track “Find You” ft. Matthew Koma & Miriam Bryant. Many years ago, he mixed metal band’s Periphery‘s “Icarus Lives.” Turns out the admiration goes both ways, as Periphery’s drummer Matt Halpern is also a fan of Zedd. To return the favor, Halpern recorded a drum arrangement of “Straight into the Fire,” one the new tracks from True Colors. If you’re a fan of EDM and serious percussion skills, watch the video below: