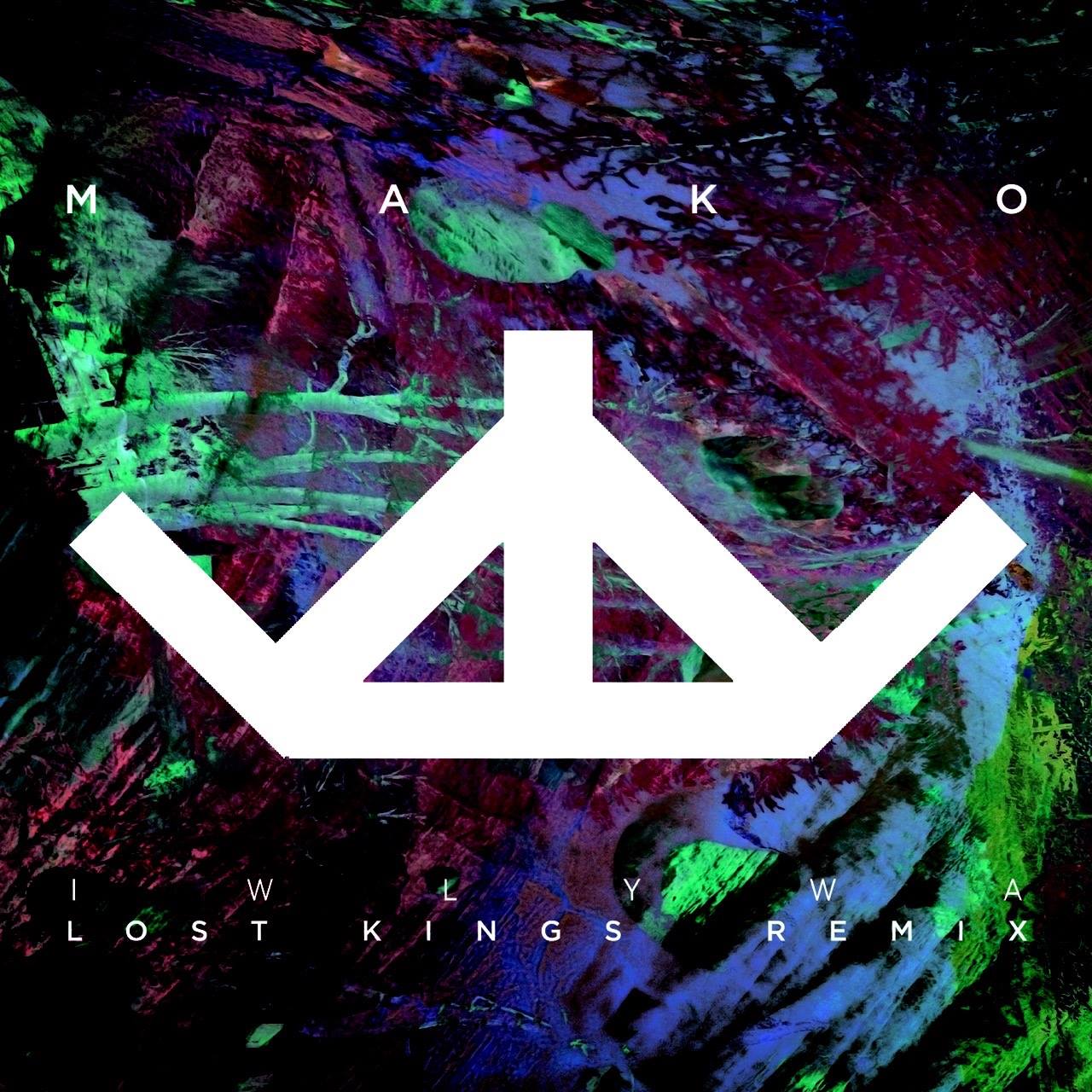 The latest single from Mako has just seen the release of its own remix package and the highlight of the bunch comes in from — not surprisingly — the Lost Kings.

The duo is now known for alternating styles between almost every release, though their progressive house roots is what they returned to for this one. Mako’s version, as good as it is, was more of a crossover pop song. The Lost Kings remix brings the song into a more familiar house realm. Sharing the spotlight with Madison Beer’s great and catchy vocals is the signature progressive production of the LA duo. Anthemic chords and excellent melodies are aplenty.

The remix is out now on Ultra Music.