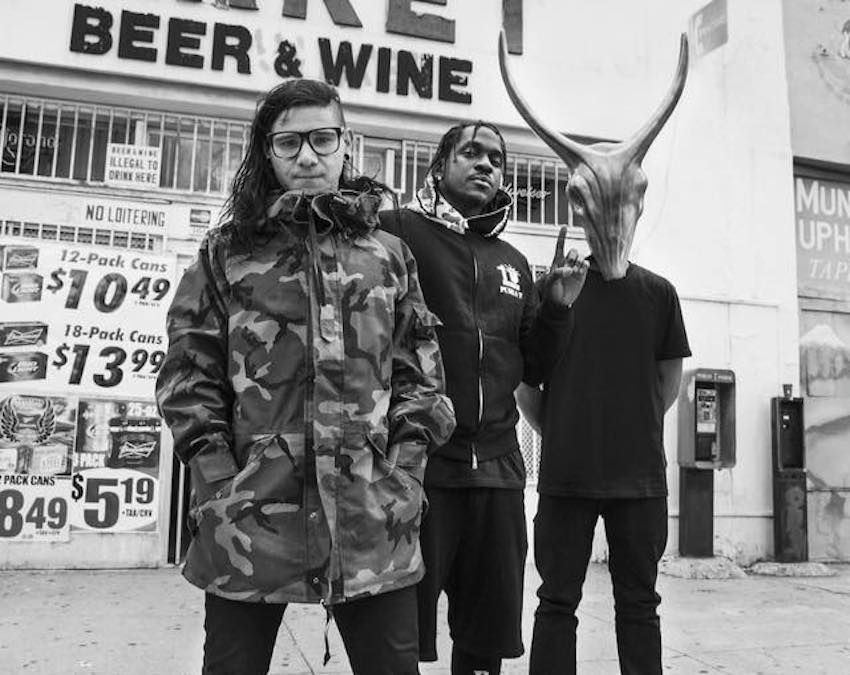 Yogi‘s single “Burial” featuring Pusha T received an expert dose of bass treatment late last year by none other than Skrillex, Trollphace, and Moody Good. The magnitude of the names in the previous sentence alone have been enough to give this track unstoppable attention from clubs and festival crowds alike. Finally, after months of waiting, we’ve been given the official music video. It’s a doozy.

It starts with Pusha T getting braided as a troupe of masked dancers lay waste to his barber shop. He gets into his car, pulls off his own mask, and is revealed to be Dennis Rodman of all people. He eventually lights a match, and gets his revenge. Watch the video below: