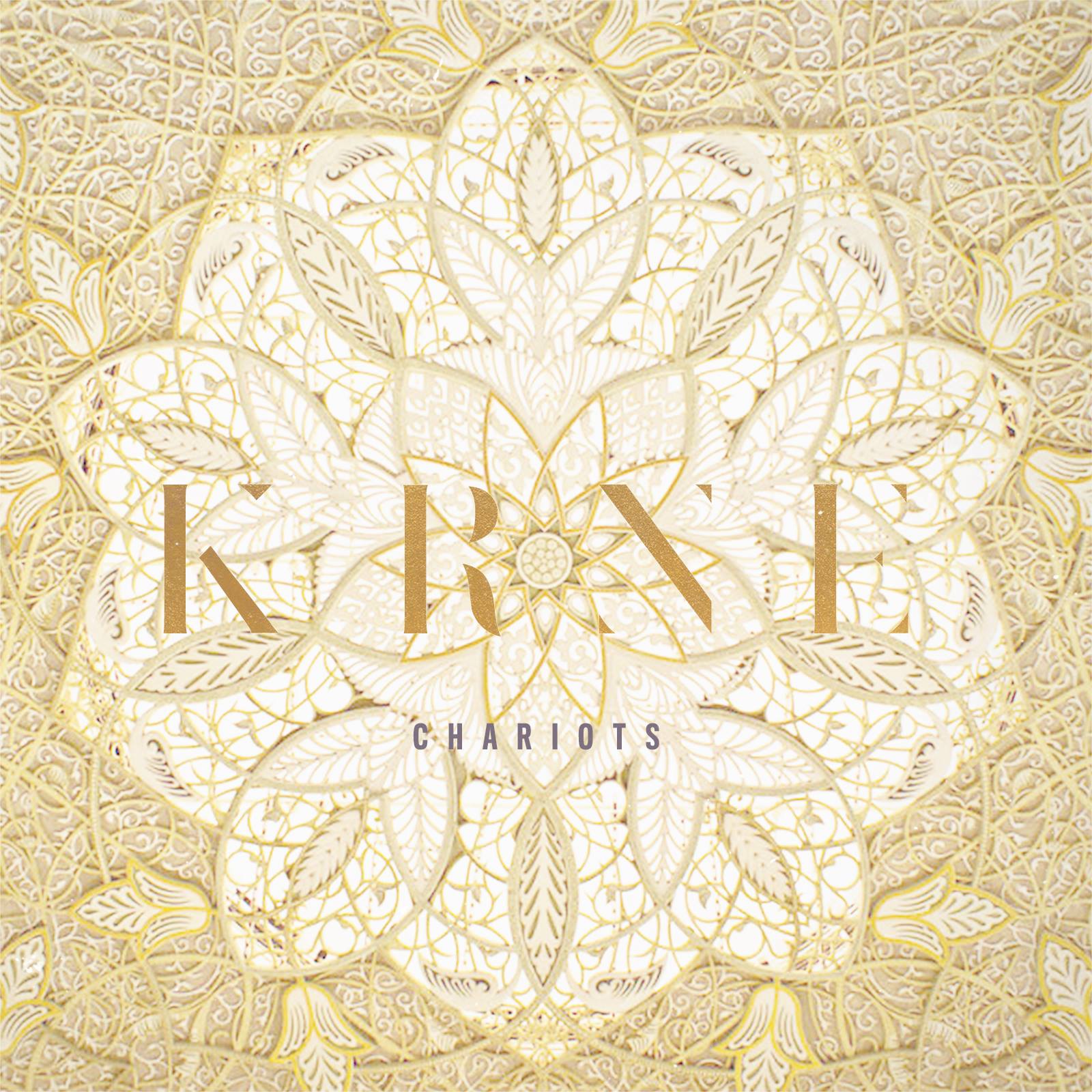 Anytime the name “KRNE” appears on a track, there’s a 99.9% chance it’s a certified trap banger. A master of the genre, KRNE has established a place at the top of the more downtempo / future scenes, releasing a good deal of solo works and collaborations with an array of artists. The California-based producer has just unveiled his newest masterpiece “Chariots,” and it’s chock-full of the classic KRNE vibes and sounds many have come to know and love.

“Chariots” starts off nice and slow, establishing a chill atmosphere from the beginning. A soft, muffled kick drives the beat forward, supported by lines of chords that work together to create a simple yet satisfying intro. The first drop gives us a beautiful, chill rhythm backed by a simple but commanding drum line. He uses his “signature” synth on this one, resulting in a sound that I can only describe as “KRNE.” The interlude brings a groovy little bassline to the mix, maintaining interest in the song while not over-complicating things before the almighty second drop. This is where KRNE’s genius really shines, as he adds a double-time synth line on top to really move the song ahead. However, the simple kick remains in the background, making a very energetic sound fit the laid-back atmosphere of the track. KRNE really nailed it with “Chariots,” as it shows he can keep his classic sound while still bringing something new and exciting to the table.