by Your EDM Staff
in EDM News, Fashion, Featured

There is honestly nothing more rewarding than working in the EDM industry. I love how in this culture, the fans are just as dedicated to their own creative expression as the artists on stage. There were a few ravers I met in EDC Las Vegas that really stuck out and helped me remember why I joined this scene back in ‘09. 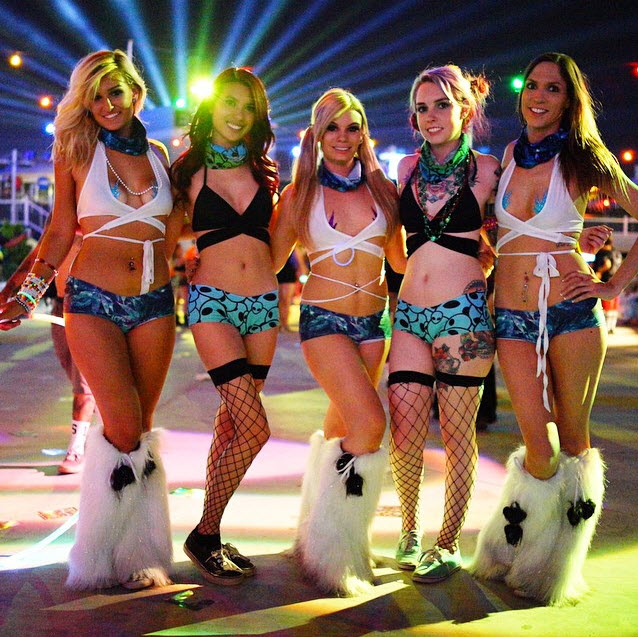 The iHeartRaves Unicorn Crew came out in full force with gorgeous new outfits for all 3 days of the festival. These girls helped spread positive vibes and PLUR to all the festival-goers they encountered. Their outfits and their attitudes help inspire all ravers to express themselves in any way they want!

Ever see those spinning LED orbits? I got a professional Orbit show from a ripped up dude who goes by “Orion.” He was using one of the new clear-casing Orbite X’s and the moves he was doing I had honestly never even imagined before. 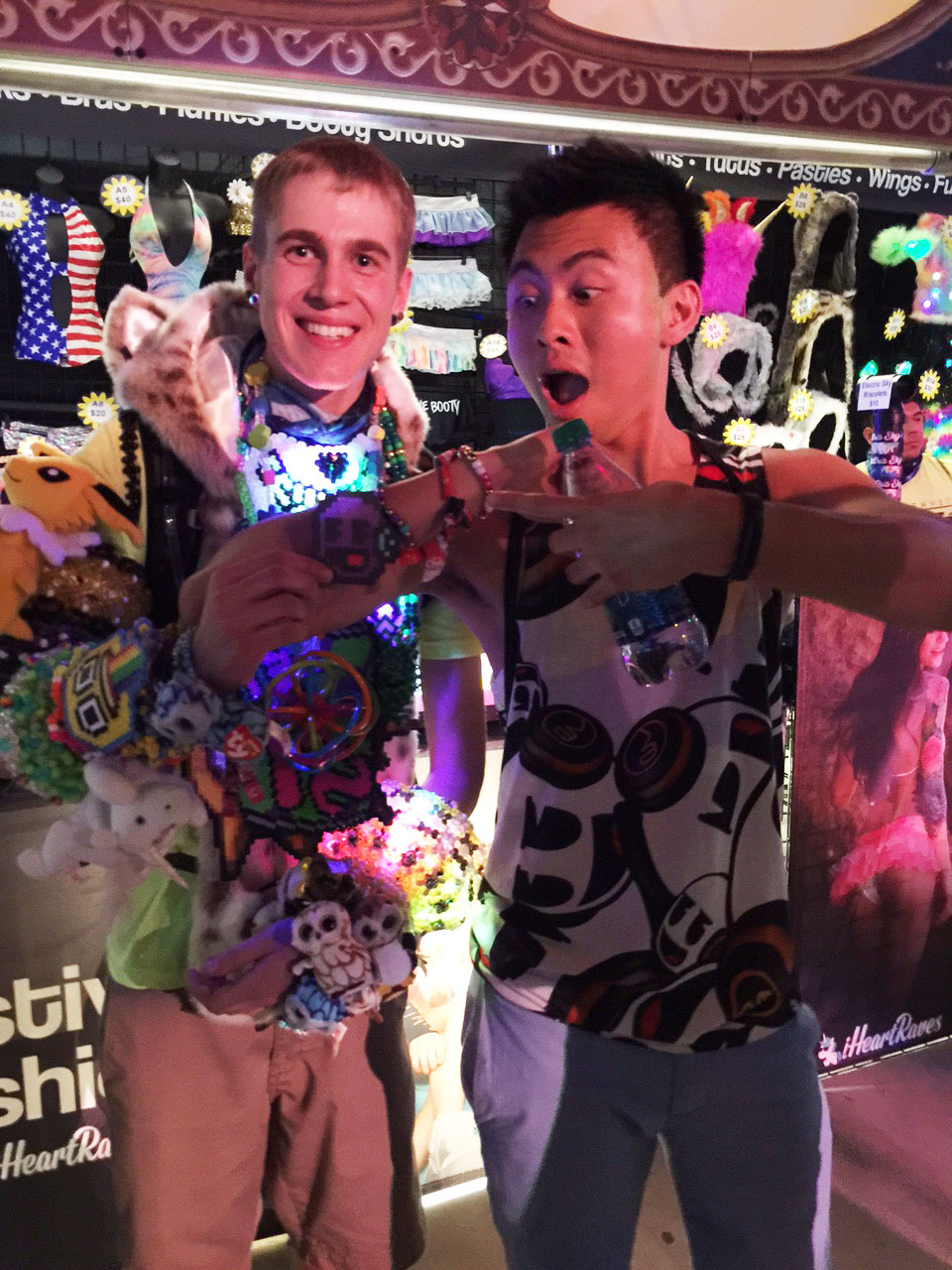 I met the King of Kandi himself, Garrett. This dude is one of the most authentic ravers out there. His attitude is literally the definition of PLUR and he puts hours of time and love into his creations. I don’t know how he’s able to dance like a madman with all that kandi on his body. He even made me my own Dank Head kandi!

4. Glovers from all over the world – Aloha Nation, Hawaii 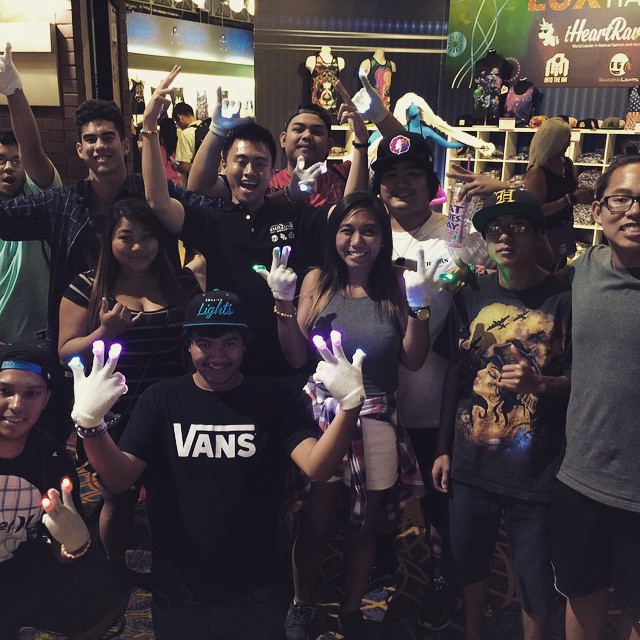 Some of the best glovers in the world came together at EDC to light up innocent faces. Some of the scene’s figureheads gathered together hundreds of glovers for the first official appearance of the Facemelt Crew Family. We even found the “Aloha Nation” rolling deep from Hawaii! The show I got from Warrior was unforgettable.