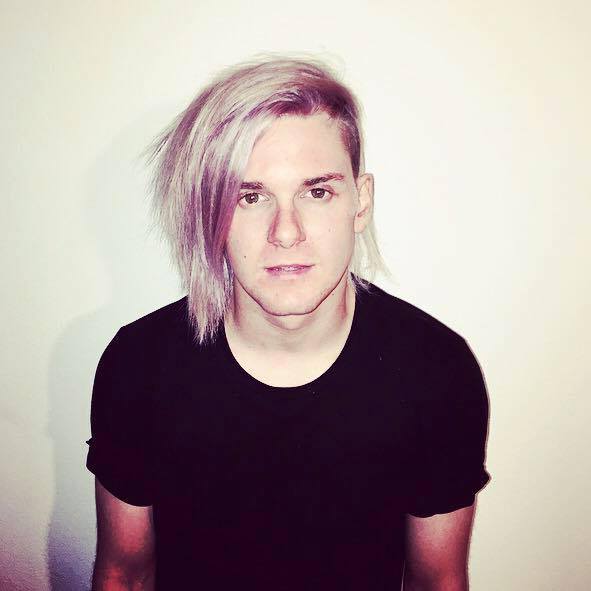 In Recent years the EDM industry has become populated with tens of thousands of new producers and DJs making it difficult to discover true talent. Every so often you run into someone that is talented enough to upend an entire subgenre. YourEDM was recently lucky enough to sit down with Jackal to find out what makes the UK born rising TRVP star tick.

It’s now been well over a week since EDC. Are you fully recovered from all of our debauchery and shenanigans?

Man, I am just desperately trying to correct my sleep pattern. I went from Australia to Vegas and it just screwed me up, too many after parties.

Have you done any shows since EDC?

Nope, I actually have the entire month of July off from touring; this year has been crazy playing shows constantly and it is a dream to have a month off just to relax and make music.

What was it like playing on the 7up stage in front of thousands of people? That had to be one hell of an experience.

Didn’t know what to expect because it was the 4:30am Sunday morning slot. I knew the sun was going to come up but I was so surprised how packed it was! I couldn’t believe that people stayed that long! It was too much fun, I want to go back!

Do you have any specific absurd, pre-show rituals? Any human sacrifices, etc?

I know what you mean, butterflies in your stomach, but after 6 months of touring I have gotten way more confident playing shows. I like to listen to ‘ego music’ like Pantera or ‘I Am A God’ by Kanye West gets played before every set, really puts you in the right mind set.

I had the opportunity to hang out with you for quite some time because Your EDM had a rooftop suite at the MGM Grand, which included a set of CDJs and speakers. You played quite a few very private sets for us that included some very cool unreleased choonage. Mind talking about some of those? Are any of these tunes collaborations? What are you most excited for?

Every time the decks were free I was on that shit (laughs). I have a track called ‘Animal Style’ coming out on Mad Decent next month. I spent six months mixing that one down. I have another one called ‘Car Bomb’ that is just absolutely huge. A collab with Brillz, one with Torro Torro and a few other big names I can’t get into at the moment! I’m still trying to find vocals for some of my unreleased tracks, it’s taken some time though.

You have been producing for quite some time if I’m not mistaken. What advice would you offer producers that are just starting to get out there? If you could have done one thing differently from the start what would it have been? If anything…

Six years, but that’s not long compared to some other people. BRANDING. I was just putting shit out on Soundcloud without caring how I’m presenting it to the world, that’s so important for a successful track. When it comes to production, just lock yourself in your room and always be critical of your own work. ‘Chinchilla’ took about 9 months to finish!

If you had to pick any upcoming producers to look out for, who would it be and why?

The BaeWatch guys are incredible, but they don’t get nearly enough credit. The problem is everything is starting to sound the same, but I’m excited for people who tend to move past that.

If the world was ending due to a zombie apocalypse, what 4 fellow artists would you choose for your zombie killing squad? And why?

Damn you stumped me on this one… Boombox Cartel for sure. Americo and Jorge would clearly be the drivers of the armoured car. Ghastly would for sure be there – emotionless, severing heads left & right, David would enjoy killing zombies more than anyone I know. And do I wanna say Skrillex? I wanna choose Sonny because I can’t imagine a world without him.

Check out a short recap of Jackal’s experience at EDC las vegas below!