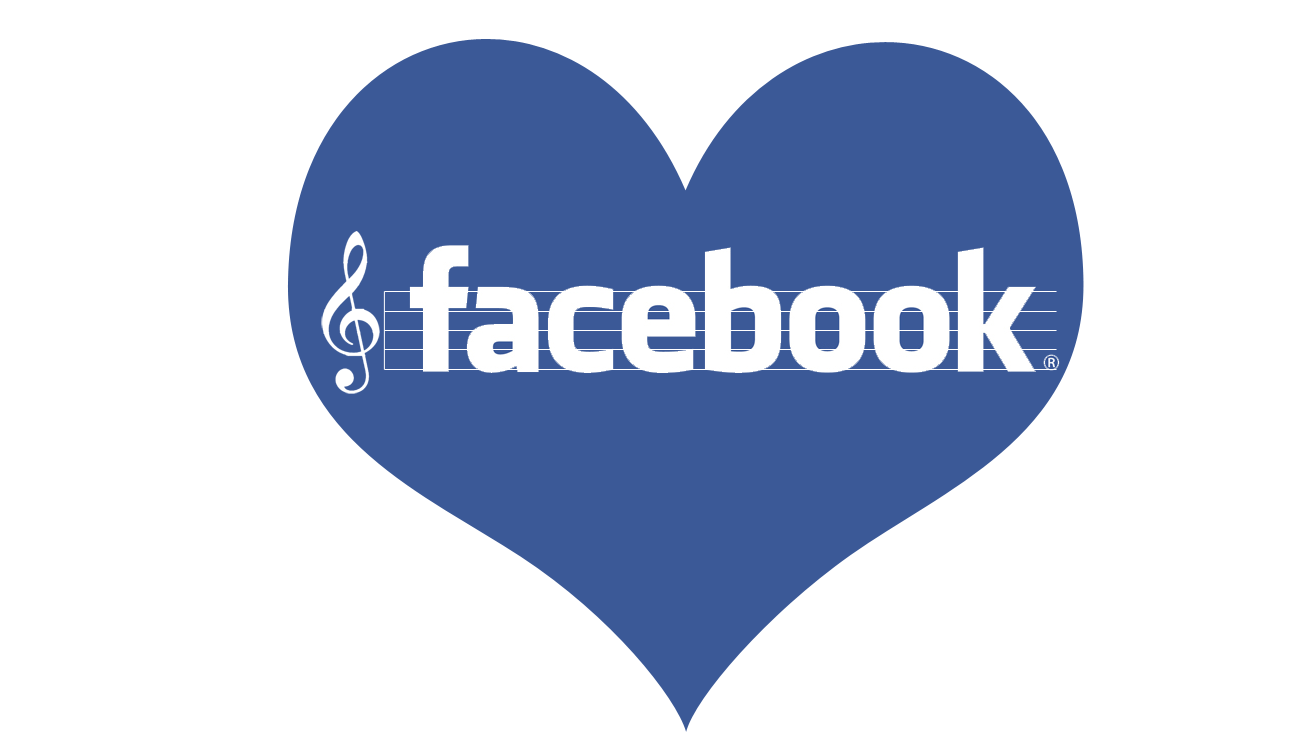 Earlier this week, we received news that Facebook would be implementing native, ad-supported video services within the social media site. While there is no set date for their arrival, the trials are said to involve advertisements between each of the ‘suggested videos’ in a chain. Facebook plans to share 55% of the ad-generated revenue with the partners providing the content. Among the “few dozen” will be Fox Sports, the NBA, and Funny Or Die.

Now, we see the reveal of early talks being had about expanding the video service into the music realm. According to Music Ally, Facebook plans to begin work on monetizing music videos through their site while paying royalties to the original rights holders. They will match YouTube‘s per-stream rates.

It’s a mass land grab. Facebook going into the video space was always going to be an enormous, ambitious land grab and no doubt something they’ve been planning for some time as the potential income from ad revenue will be incredible.

Facebook will also implement a similar copyright detection service similar to those used by YouTube and Soundcloud. With this algorithm, they will have the ability to take down stolen content or run ads on it.

We have all been really utilising it in internal testing. It is way, way ahead of YouTube.

Even though Facebook’s user base far exceeds any outside streaming service, music videos alone may not be enough to compete with the sites that post immediate material. If a partnership is needed to gain video rights on the site, I doubt anyone besides the very top earners will see their work plastered on our News Feeds.

UPDATE: “We have no plans to go into music streaming,” a Facebook spokesperson told The Verge.