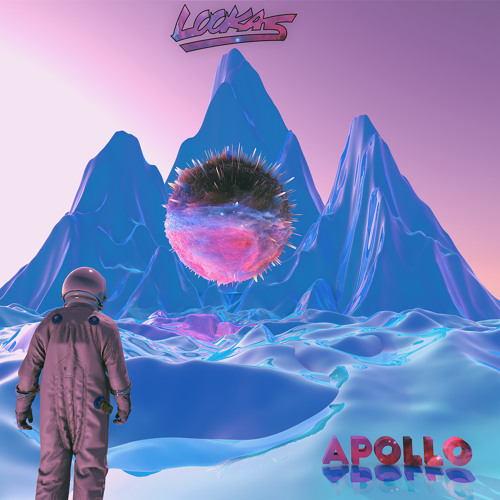 If you’ve heard of LooKas (pronounced Lucas), you’re certainly aware of his filthy production style, and undeniable drive to break your speakers. The Miami-native has blown up the trap scene in 2015, including crowd-killing performances at EDC Vegas and Beyond Wonderland, and has garnered almost 100,000 followers on SoundCloud. “Apollo” has you preparing for that aforementioned grime for a hot second, but leaves you with a new sense of LooKas’ versatility.

It starts out with a muffled melodic synth, easing into the verse which unfolds a marching-band style percussive line. The build has you cringing in anticipation for the massive drop that’s about to come, but you have no idea what this genre-defying bombshell has up its sleeve. It hits with a colossal drop twang, but the real goosebump-inducer comes about a measure in. An emanating chordal synth bursts in, and you are left in tears of joy while you begin to question your beliefs in a higher power. A mellow breakdown precedes a repeated second verse and drop to complete what is already an acclaimed masterwork.

With a slew of gigs, including the renowned Moonrise Festival in Baltimore, in his sights, LooKas should be a mainstay in your list of must-see artists. Make sure to see him live if you get the chance, and check out this heaven-sent colossus below!