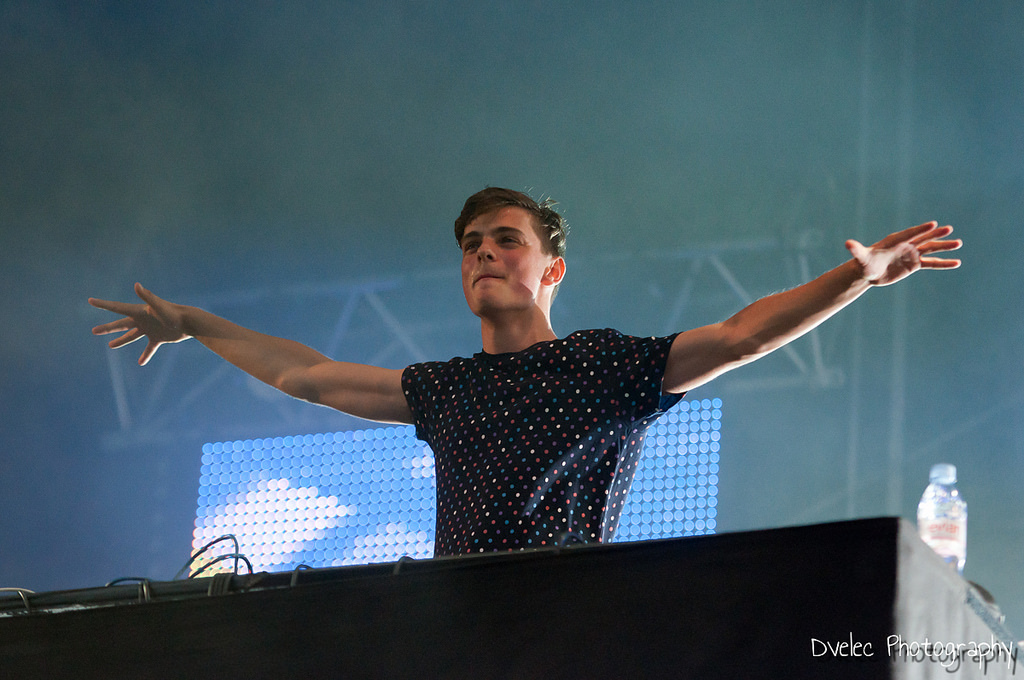 Martin Garrix Wants To Use Calvin Harris For His Next Track

As Martin Garrix gears up for his biggest year yet, news continues to surface that makes us wonder if he isn’t aiming for EDM domination instead. Between the massive collaborations that he’s already released and the ones that he’s supposedly hoped for, comes another surprise collab that we would love to hear – even if Garrix wasn’t the producer.

For those of you that miss the sounds of I Created Disco, you might be in luck. Martin Garrix wants the vocals of Calvin Harris on a track, he told CapitalFM.

Calvin stated long ago that he doesn’t feel comfortable with his vocals on tracks, preferring the producer role to the vocalist one. “I want each track to be as good as it can possibly be, and that usually means me not singing on it,” Harris said.

But if anyone could maybe dig Calvin Harris out of his hole, we hope that it’s Martin.