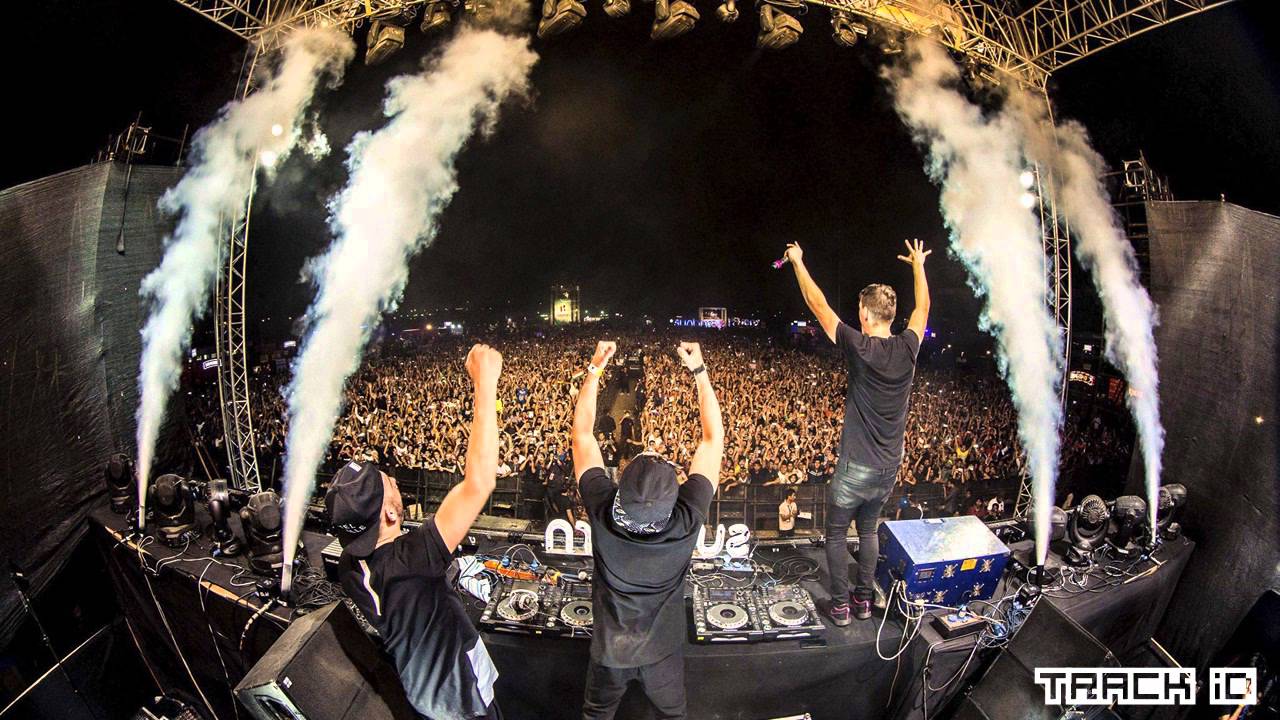 While the animosity towards Martin Garrix remains prevalent in these treasured realms of the internet, there’s no denying that the kid is a marvelous producer at the budding age of 19. Paired with the skilled duo Matisse & Sadko, who also collaborated on the massive progressive anthem “Dragon,” this second collaborative effort, “Break Through The Silence,” features a strong vocal line unlike the aforementioned tune. Amplified by subtle FX and gorgeously catchy melodies – as we have come to expect from young Garrix – this release is yet another ace in his star-studded discography.

We lament the lack of credit for the vocalist, however, as the top line truly makes the song. That being said, you can pick up the track on Beatport here and count on some portion of the profits to land in said singer’s lap. Check out the full stream below, and excuse Spinnin’ Records‘ hilarious spelling error, the uploader might have had one too many to drink.

And check out the music video below!