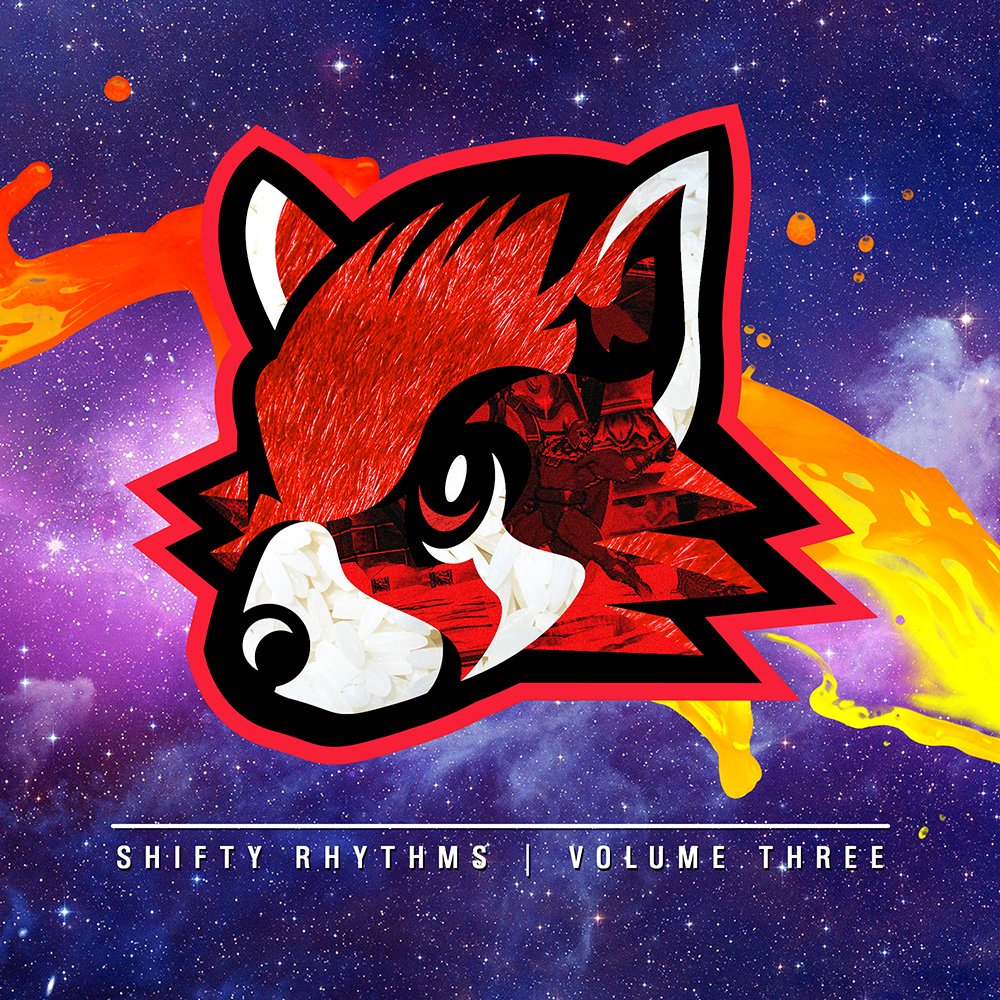 My favorite dudes um.. are back with their newest track. As part of the Shifty Rhythms Volume 3 compilation, um.. are dropping “Skrillex,” an experimental tune that could barely fall within any current genre boundary. The slow rumbling mix of samples and effects keeps you enthralled the whole way, wondering just what the fuck these guys were smoking when they made this tune.

It’s difficult to imagine it in any kind of DJ set, or for home listening at all for that matter. But it wouldn’t be outside the realm of possibilities for these two to create a song for the sole purpose of showing your friends to see their reaction.

You can download “Skrillex” here, or get the entire Shifty Rhythms compilation while you’re at it.

Now those of you that follow my writing on um.. would remember that when they came out with their pay attention. ep in March, we included a very special short story titled “the protagonist’s journey.” The deal I had with them was that with each new track, they would use that track title in a new chapter of the story. And so, I give you…

this day was different. with grey skies and thunderstorms overhead, the air gripped at his throat as he tried to steady his breath. a voice was calling to him, louder and louder, it was oppressive in his head, ringing, forbidding his thoughts from developing into anything distinguishable. the voice was familiar, as if he’d always known it, yet he had no idea to whom it belonged. he could nearly match the voice to a face when..

protagonist is snapped back into reality by the sound of a waitress dropping a tray of empty glasses at his favorite cafe, birds in paradise. a few people applauded sarcastically. this scene that had just played through his head was fading quickly. he felt an unmistakable significance to it all, however he knew he had a more pressing matter to attend to. how was he going to defeat the evil witch? he decided to hit up his friend, ally.

ally and protagonist were both producers and had collabed on some beats in the past. for years the two had held similar values and recognized the importance of creativity. they believed this to be an artist’s responsibility to its audience. they watched together, in dread, as the witches spell spread like a plague throughout Doteland, turning its citizens into an uninspired herd of cattle following the path of least resistance filled with white noise risers over 16 bar build ups. protagonist knew if there was anyone he could rely on to aid him on his quest, it would be ally.

protagonist DMed ally cause he knew his inbox was poppin’ and he might not see his text. he filled ally in on all the details surrounding the quest bestowed upon him and followed with a powerful proposition, “collab bro?” protagonist inquired. ally responded promptly with the sunglasses emoji, yet protagonist knew this would be no fun day in the sun. they needed a safe place to talk, somewhere the evil witch wouldn’t have spies watching. as protagonist thought this over, his hand brushed over something in his pocket… the e-cig that mentor gave him. he looked on the back and saw a small inscription, reading: made at Smokey Monsters & Nice Vapors. protagonist realized he would need to understand the power of this tool mentor had trusted him to carry. he quickly hit ally with a shared uber request. ally accepted.

they arrived at the address google provided as the driver reminded them to rate him 5 stars. As he drove away ally said to only give him only 4 stars because he didn’t have an aux cord. “ally is ruthless,” protagonist thought to himself as he sneakily gave the driver 5 stars. they got to the door and struggled to pull it open. it was a push door. the pair felt pretty confident after overcoming their first obstacle as they entered valiantly. protagonist could feel that this was no ordinary vape shop. the mods were all outdated and all the flavors were the bad fruity tasting ones that no one even likes. he knew there was something up. when they looked to the cash register they saw a dark figure wearing all black in the shadows with its back facing them. “why have you come here,” it whispered, slowly turning towards them while putting on its glasses. unsure of how to proceed, protagonist carefully placed the e-cig on the counter that was separating them. the figure laughed, “ha! so mentor has found another lost kid, naïve enough to believe he can make a difference in this sad place.” it continued, “fine, I will help you, but do not expect me to take responsibility for anything that may happen on your quest… my name is skrillex.”