As you could probably guess, most DJs get tired of constantly dropping their own tracks weekend after weekend – especially if they’re megahits that everyone wants to hear. Although they want to play fresh, unique tracks that will spread the good word of new music, crowds inevitably end up coming for a producer’s most famous songs. Dutch legend Martin Garrix is no exception, as he recently opened up to Mid Day News about his endless boredom of dropping Animals:

I’m bored of playing it out, but I still have to play it because people come to my shows because of that track. I got so many tracks besides Animals and of course, every DJ gets tired of playing his own tracks if he plays it so much. Animals was just another club song that I made when I was 15. It was pure, plain experimentation. 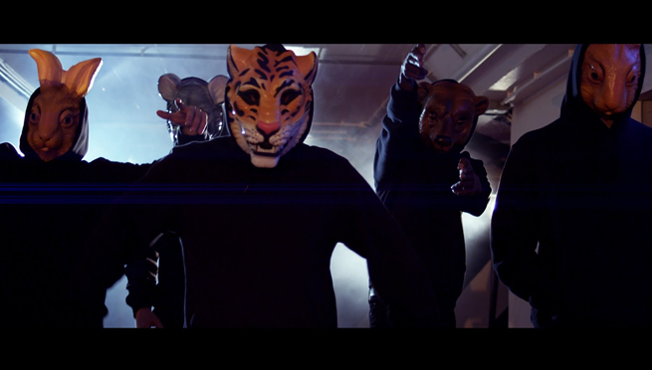 I used to play it live on my sets and fans would walk up to me and say, ‘what’s the weird click-ey song?’ I would be like “can’t tell” just to mess with their heads. Then, all of a sudden, it was all over the Internet. I made ‘Animals’ as a club record to get it played at the clubs and festivals and then suddenly, when I released it, the radio started playing it.

They started using it in commercials on TV or dancing programmes. They played it when I went to a soccer match for 70,000 people in my hometown. Never in my wildest dreams did I have any clue that it would make a superstar out of me.

Along with this forthright admission, Garrix revealed his most sought after collaborations:

I would love The Weeknd to be a vocalist on one of my tracks. I feel the same about Ed Sheeran. When I told people I was going to do a track with Ed Sheeran, they were not only excited to listen to it, but were also keen to know how could a collaboration happen between R‘n’B and Dance.

Garrix has also mentioned in the past that he’d like Calvin Harris to lend his vocals for a track.