Deadmau5 Hints At New Album At The Beginning Of 2016

deadmau5 has begun teasing new material lately, and I think it’s safe to say that after the abrupt turn from > album title goes here < with While(1<2), we’re all eagerly waiting to see what he’s got in store next.

Turns out we shouldn’t have to wait that long, as Joel is planning to finish his studio in the next couple months and finish a new album in January. Whether he can stay on that timeline is yet to be seen – shit happens. Furthermore, even a finished album in January might not come out for months, if there’s a PR timeline or any kind of label release schedule.

The plan is, when the studios done in the fall, I'm going into winter studio hibernation. Should have a new album done by Jan I think.

Either way, I’m sure he’ll keep us in the loop as much as possible. 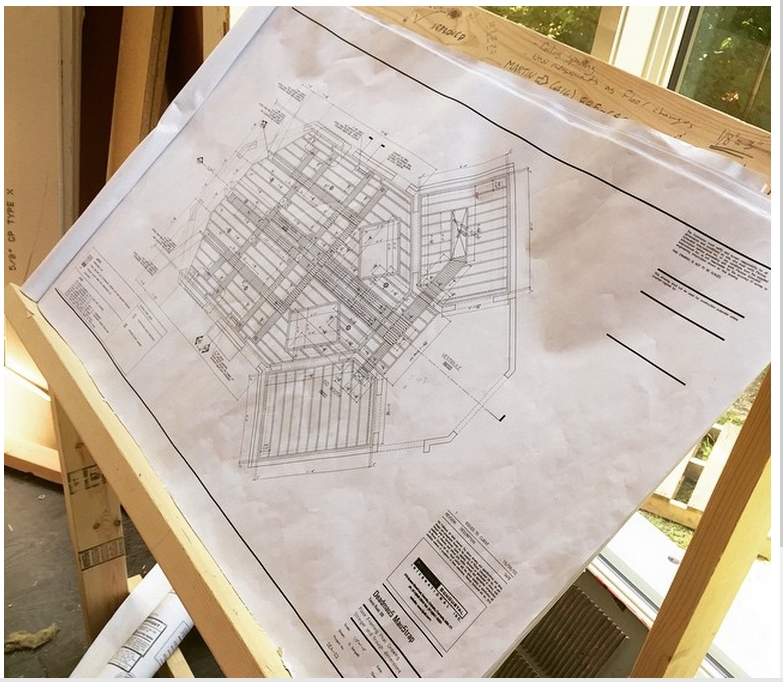 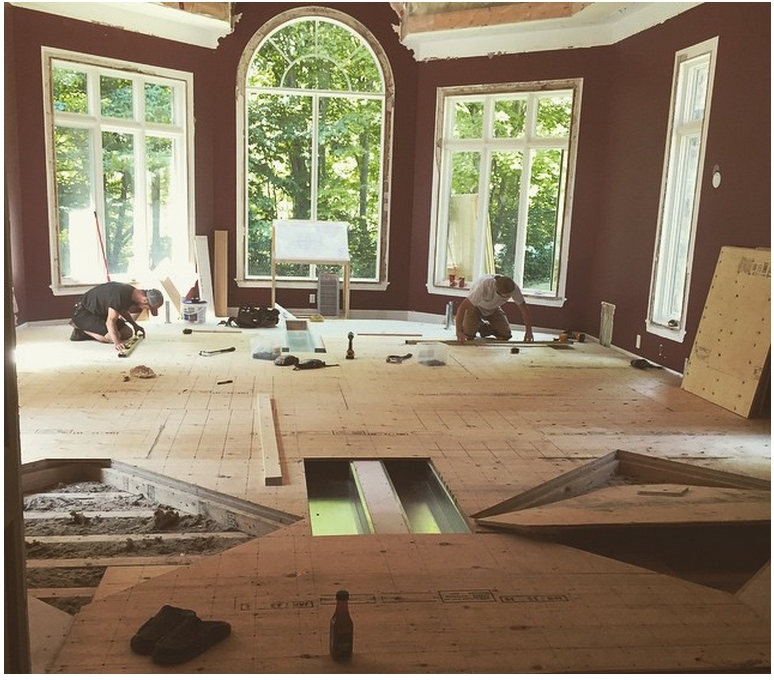