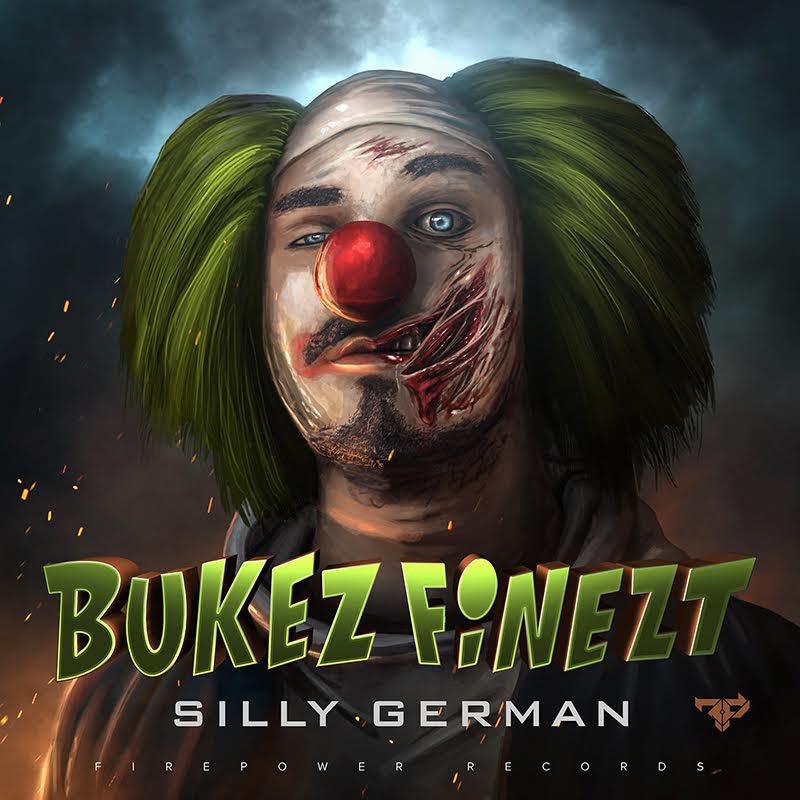 Bukez Finezt is making his long-awaited debut release on heavyweight label Firepower Records on July 21st, and we’ve got the title track here for your listening pleasure.

“Silly German” is absolutely atonal, excessively wonky, and critically weird – just the way we love it. The only thing really keeping it grounded in dubstep is that kick-snare pattern and drop at 0:55, but everything else screams like a mental patient trying to get out of his cell. The sound design is solid as ever, but the writing is just as wonky as the production. Periods of silence are followed by intense bass wobbles followed by odd vocal samples; just look at that waveform and you’ll get enough of an idea.

Keep an eye out for this release, as you’ll want to grab the whole package. You can pre-order it on iTunes now.