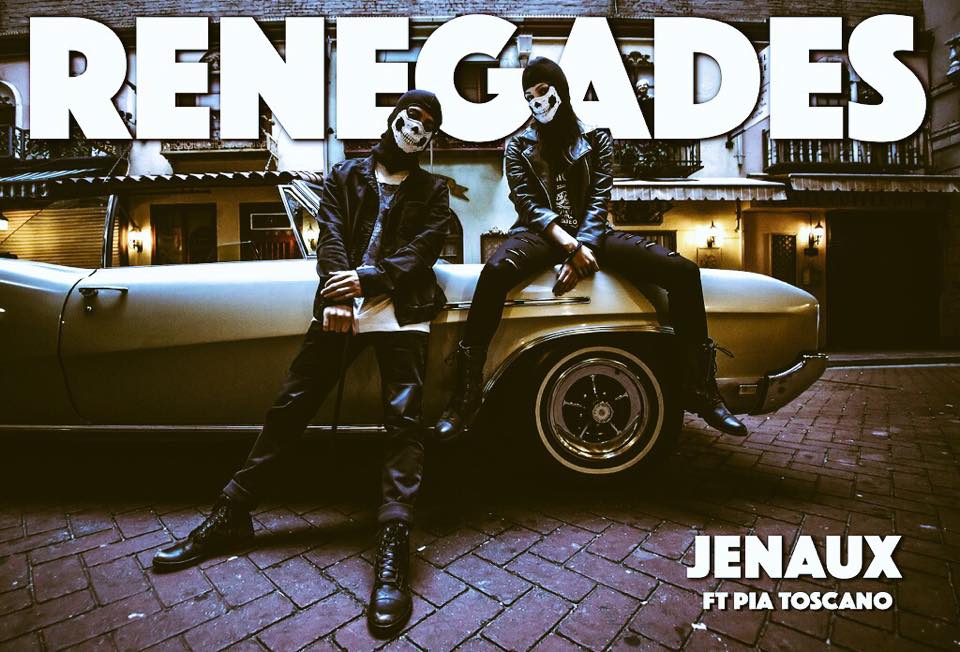 Jenaux is a Modern-Day Robin Hood in “Renegades” Music Video

Jenaux hit the ground running with Enhanced Music. His debut track “Renegades” ft. Pia Toscano was a massive success, bringing a well-deserved amount of attention to this New York producer. Since its release in February, “Renegades” has been rinsed all over Enhanced Sessions and Tritonia, and even resulted in a massive remix package last month. Now, Jenaux is completing the trifecta, releasing a music video for the track as well.

As one would expect, the music video centers around Jenaux in a heist-driven story. Alongside his female partner-in-crime, the pair drive around a wealthy California neighborhood, grabbing as many goodies as they can from each house. Though Jenaux gets absolutely wrecked by one of the homeowners, the two manage to complete their mission. You’ll love twist at the end, capping off an amazing run of Jenaux’s best track to date.