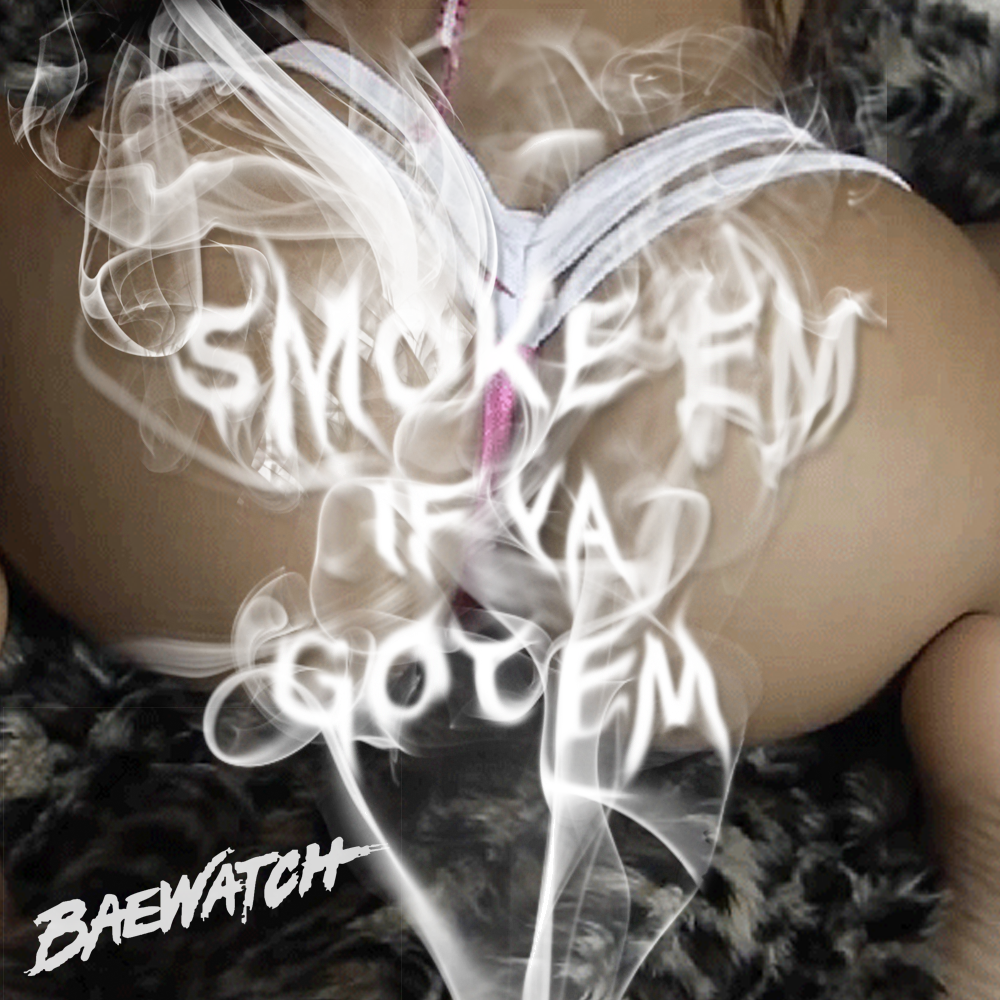 Your EDM Premiere: Baewatch – Smoke ‘Em If Ya Got ‘Em [Free Download]

Up-and-comers Baewatch have been making some serious waves in the past year. The duo won the EDC LV 2015 Discovery Project contest, earning themselves a spot on the legendary festival’s lineup last month. On top of that, they’ve released a slew of remixes and a handful of originals which have received support from influential artists like Jai Wolf, Ghastly, Mija, Diplo, Bingo Players and more. Their “No Flex Zone” bootleg is arguably one of their biggest songs, earning over 3 million plays since its inception. Baewatch have proven themselves worthy of the attention, impressing the industry time and time again with their refreshing releases.

The group’s newest effort is a green-loving single called “Smoke ‘Em If Ya Got ‘Em” and it’s a slow trap banger perfect for your next sesh. Baewatch start things off with a simple kick/snare pattern, introducing a laidback tempo from the beginning. This carries throughout the entire track, slowly driving the song forward with an array of psychedelic sounds. This isn’t to say “Smoke ‘Em If Ya Got ‘Em” is a chill song; it’s quite the opposite. Much like Jackal’s “Chinchilla,” Baewatch’s newest track is actually pretty damn hype, blending a slow beat with energetic sounds. High-pitched horns are the main attraction, laying down a gliding rhythm complete with all the classic smoking samples. All together, these elements work flawlessly together, resulting in a refreshing new tune.

So sit back, light one up, and check the stream below or click HERE for free download!