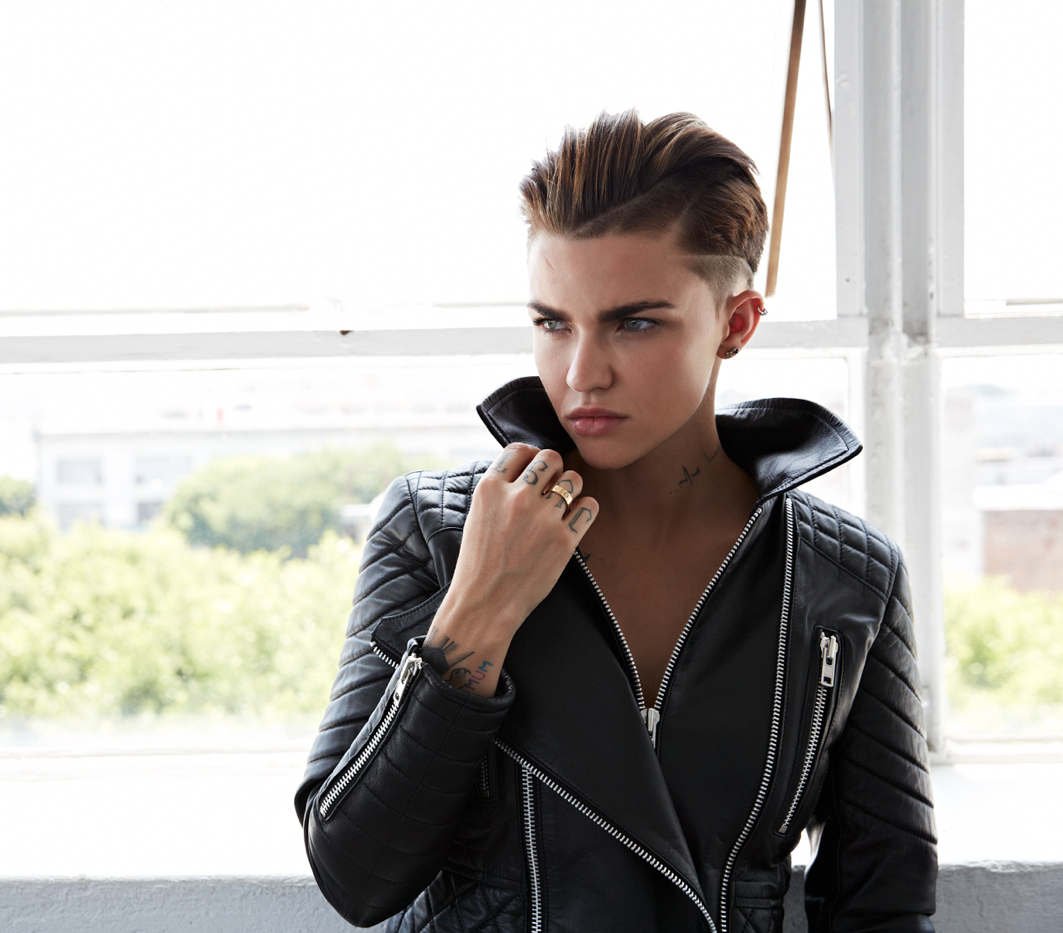 After returning from a night out with Skrillex, Ruby Rose faced issues in her neighborhood as an unidentified gunman was reported trying to break into her neighbor’s house. After the authorities were called, the gunman was apprehended within 20 minutes.

Helicopters, several officers, and a K9 unit were all present and assisted in the arrest of the gunman:

“There is a gunman in my back yard (sic). This is petrifying. Helicopters, police, dogs… And a crazy person” – Ruby Rose

Live tweeting the event in real time, Ruby Rose has since deleted most of the content relating to the incident. Although a name of the gunman hasn’t been released, police are going under the assumption that he was acting alone. No motive for the incident has yet been identified.

Ruby Rose lives with her girlfriend, Phoebe Dahl, who was not home at the time.

You can check out the video below. Being shot on a cell phone, it can be hard to tell what is really going on, though it seems like it’s after the incident: